Scheduled to make a market entry in early 2019, SEAT’s new 2019 Tarraco SUV can be had in two interior configurations, with five seats or seven seats, respectively. Two trim levels are set to initially split the 2019 Tarraco lineup, namely Style and Xcellence. In terms of powertrain, the new SEAT Tarraco will be available at launch with two diesel engines and two petrol units. In the diesel camp, customers will be able to choose between the same 2-liter TDI engine offered in two power outputs: 150 PS (148 hp) or 190 PS (187 hp). The less powerful engine is combined with FWD and a six-speed manual gearbox as standard, but customers can also specify a seven-speed DSG and the 4Drive all-wheel drive system. The more powerful unit can only be had with the DSG and 4Drive setup.

The petrol engine range comprises a 1.5-liter TSI unit making 150 PS (148 hp) that’s also present inside the VW T-Roc. Inside the Tarraco, it is only offered in FWD guise, with a six-speed manual. The top of the petrol bunch is a 2-liter pot making 190 PS (187 hp). This, too, is available exclusively with the DSG and 4Drive. 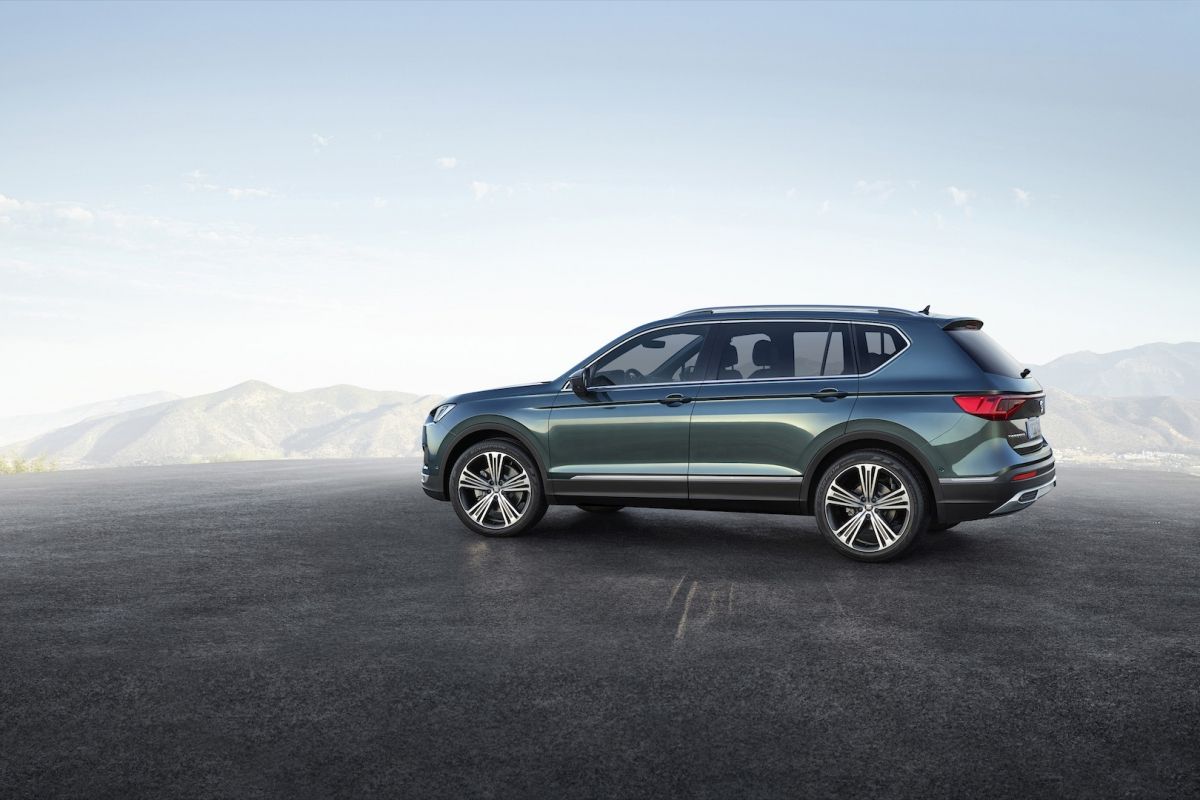 Tech-wise, the interior stands out thanks to a 10.15-inch Digital Cockpit supplemented by an 8-inch floating MMI display positioned on the center console. SEAT tells us pre-sales of the Tarraco kick off in December, which is when we’ll most likely find out how much it costs. 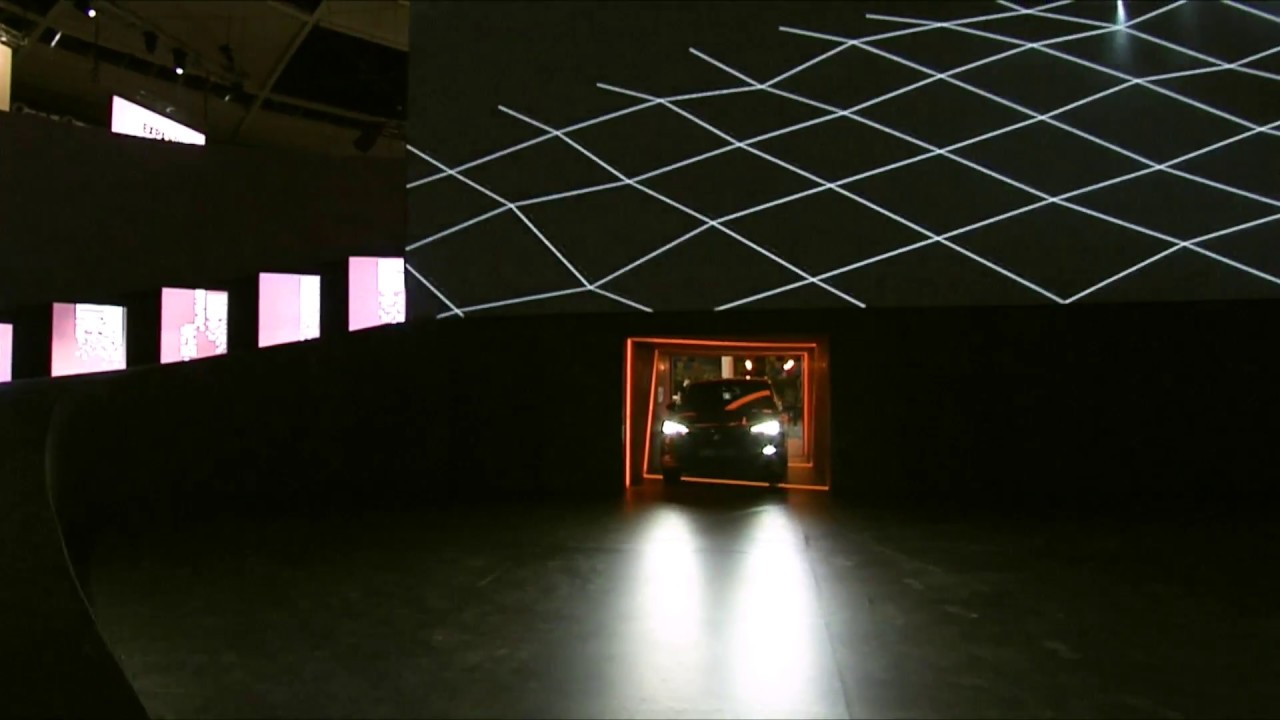