It's a battle between kings: can the Porsche Cayenne Turbo keep up with the Tesla Model X P100D?

In the left corner, the brand-new 2019 Tesla Model X P100D. How powerful is this car? Well, it would be easier to find life on Mars than to find an exact figure - Tesla doesn't bother with such details and different dyno tests came up with different results. What's more, the official figures only mention the power of each of the electric motors, but not the combined output, nor the total torque available. 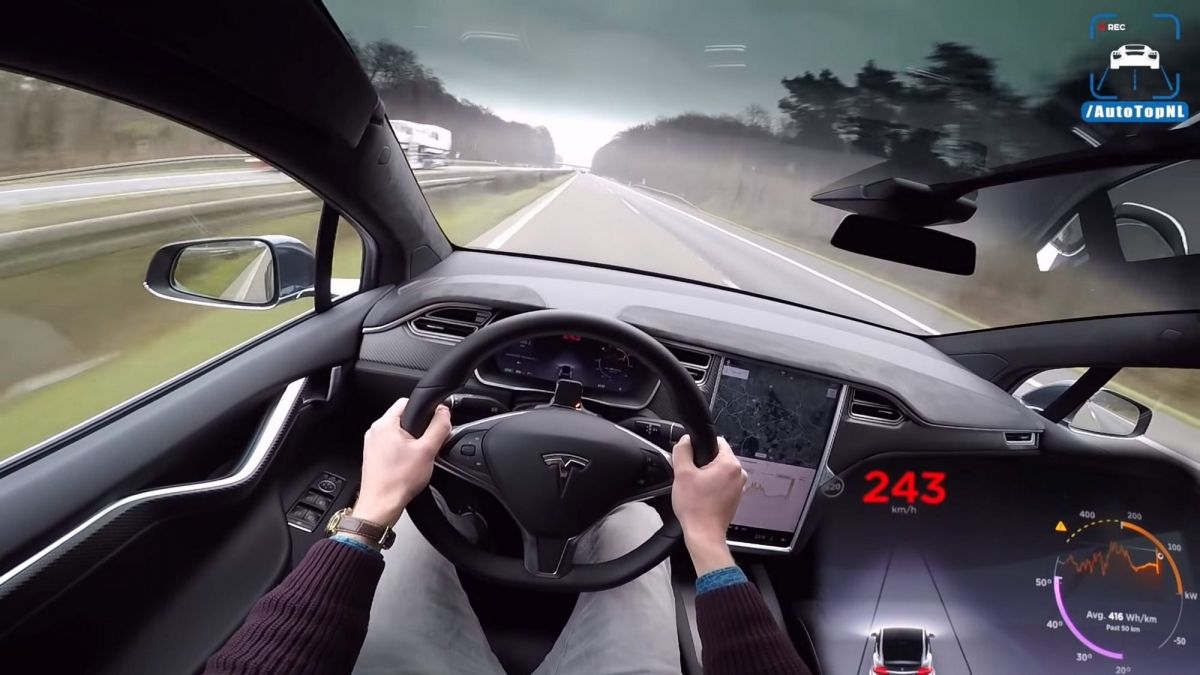 Of course, it also comes with an AWD system - even one of the best. And, as you'll see in the following video, it can go over its declared maximum speed at will. The Tesla Model X cannot compete with the Cayenne when you compare the interiors, as the Porsche is completely in another league when it comes to luxury and how it uses technology to adapt to your whims. It cannot also keep pace with the Cayenne on winding roads or on the track, where the Cayenne is more agile and profits from decades of motorsport experience. 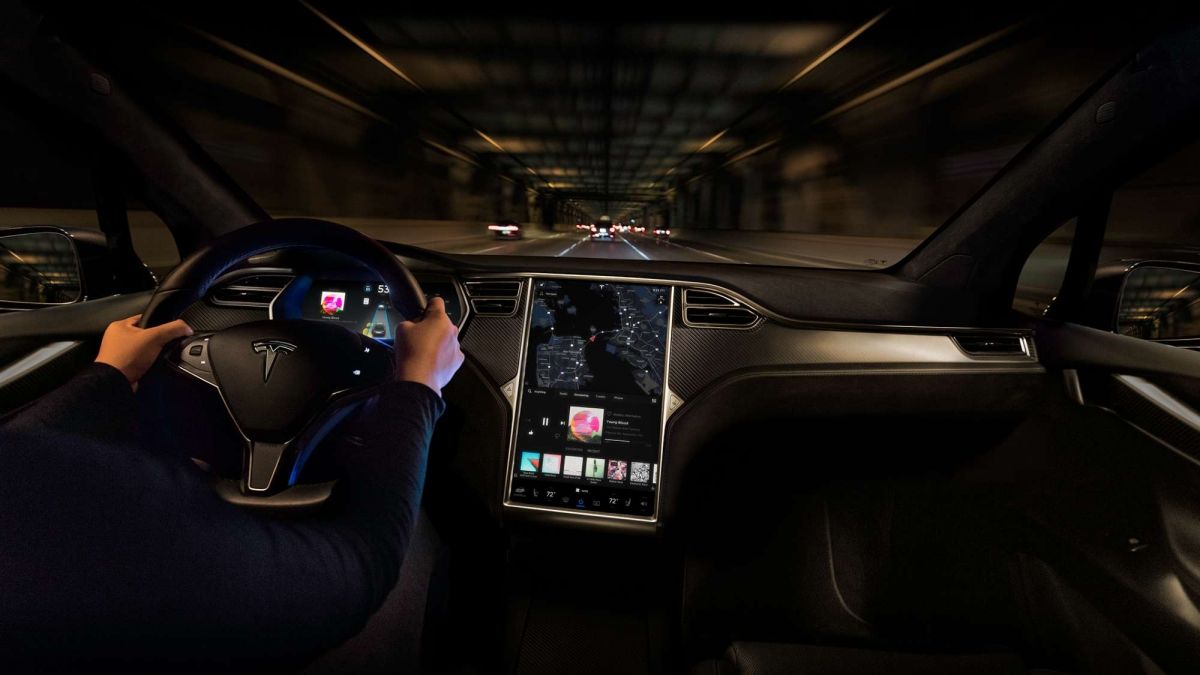 But in a straight line and on the German Autobahn, can the Cayenne keep up the pace with the faster Model X? Also, which is noisier and more comfortable than the other? Let's see. 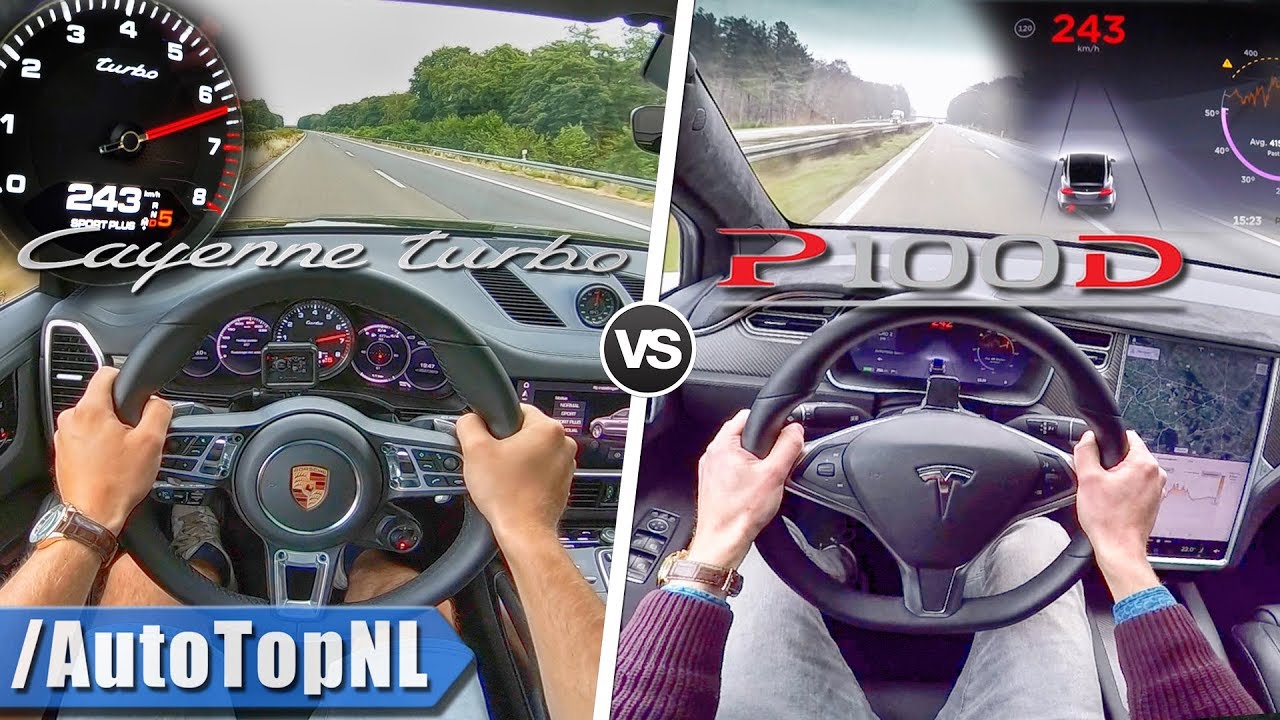 SEE MORE: Mercedes-Benz EQC vs Tesla Model X: how they fare on paper