Here’s all you need to know

22 years after the first RAV4 touched US soil, the fifth-generation 2019 Toyota RAV4 is set to reach dealerships next month.

Those first batches of cars, however, are the gasoline-powered versions. Toyota says that the RAV4 Hybrid is to follow suite next year, towards the end of March. 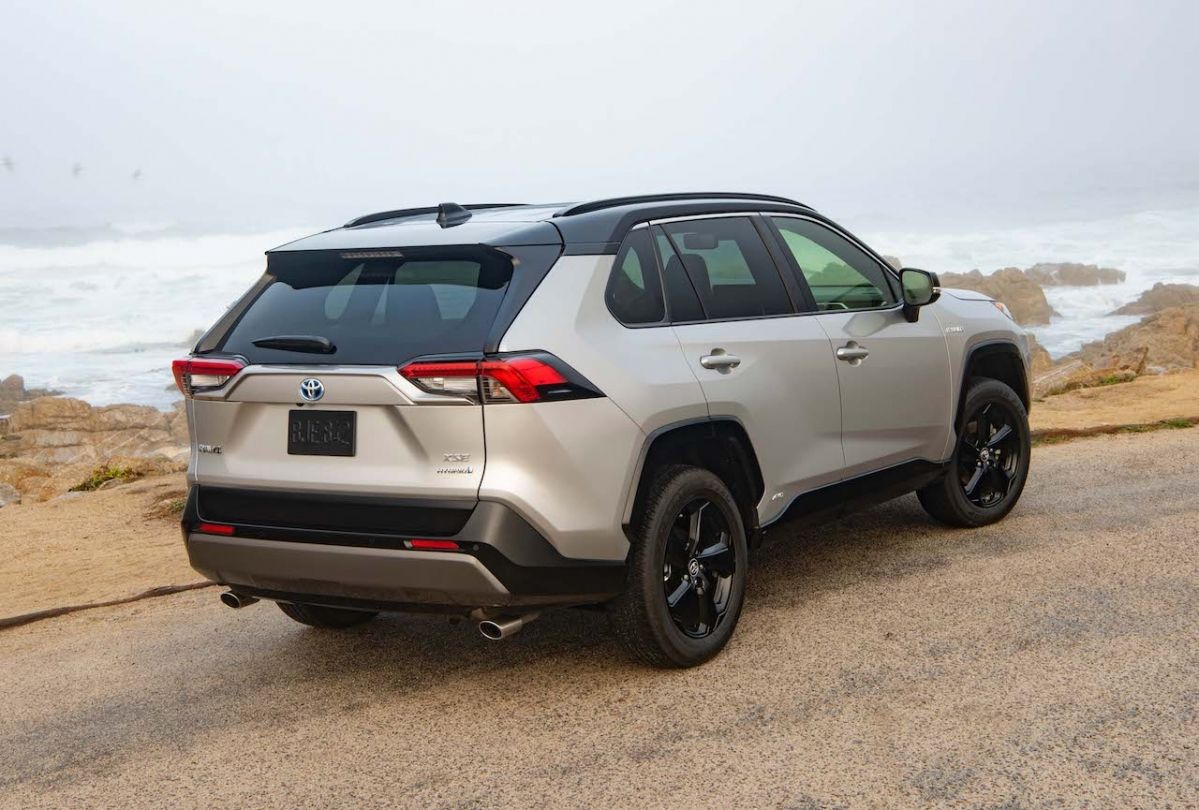 For the RAV4 Hybrid, Toyota opted for an electronically-controlled CVT that harnesses a power output of 219 combined hp.

For the gasoline Toyota RAV4, front-wheel drive is standard, but customers can choose a setup centered around dynamic torque vectoring with rear driveline disconnect. AWD models also get the Multi-Terrain Select feature as standard, which lets drivers choose a traction program that’s suitable for the driving conditions - mud, sand, rocks, dirt and snow. For the RAV4 Hybrid, the all-wheel-drive setup consists of an electric motor that spins the rear wheels when extra traction is needed.

Inside the cabin, the center console is 1.5 in wider and “more versatile than before,” we’re told. The interior mix also involves new materials said to be softer and more sophisticated. Tech-wise, the 2019 RAV4 gets the Entune 3.0 multimedia setup wrapped around a 7-inch touchscreen. Optionally, customers can get the 8-inch tactile display and a JBL audio setup. SEE MORE: This is the new 2019 Toyota Corolla Sedan