No, it didn’t lose the SUV-coupé shape

BMW has finally taken the wraps off its new-generation X6, after a couple of leaked photos popped up on the internet last week.

We won’t venturo too much into describing what the new 2020 BMW X6 looks like, but we’ll tell you this: it shares the same CLAR platform with its boxier X5 peer. This, in turn, means that the X6 gets new engines. Harnessing all the resources we mentioned above falls into the task of an eight-speed automatic gearbox. The new X6 received a double-wishbone front suspension setup and a multilink configuration in the rear. Customers can specify the Dynamic Handling package that adds active steering and active roll stabilization. 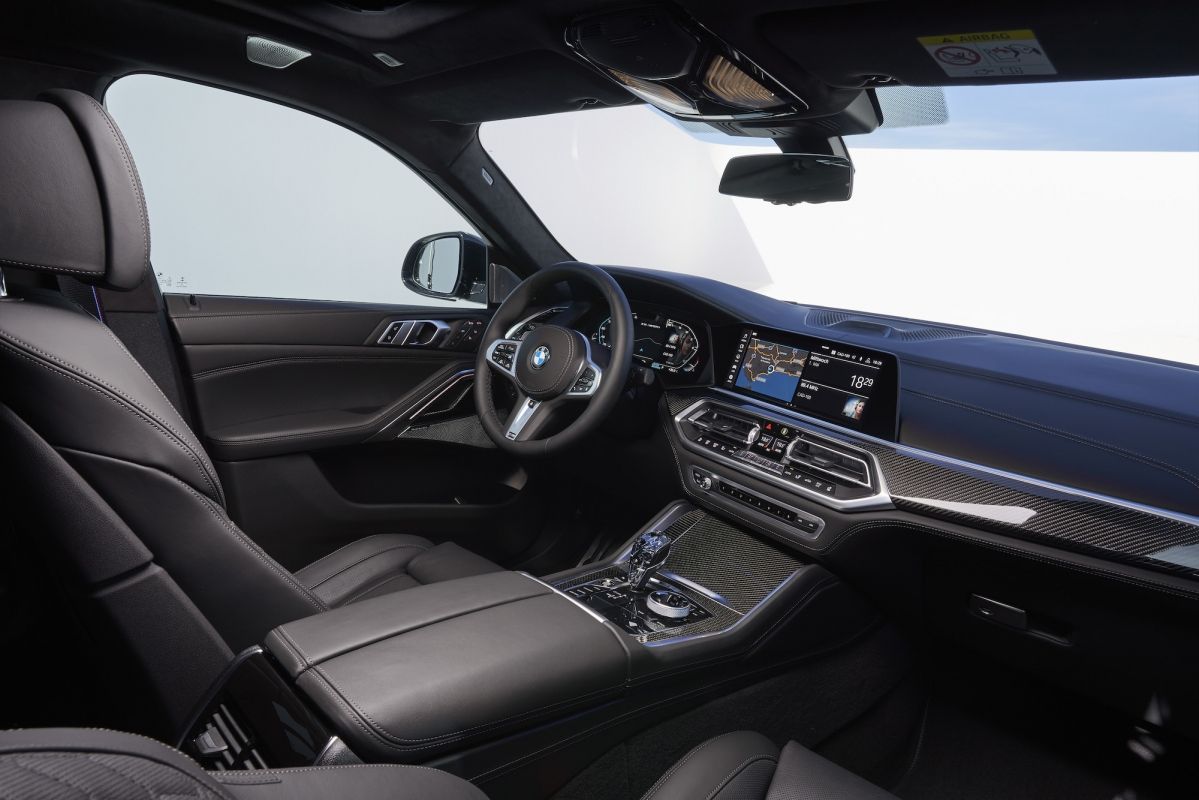 Moreover, thosel looking to get a taste of the unbeaten path can select the Off-Road package. This one in particular adds air suspension on all four corners, an M Sport e-differential, and four new driving modes: Snow, Sand, Gravel, and Rocks. There’s not much to write home about when it comes to the interior. In fact, the X6’s cabin is identical to the we’ve seen on the BMW X5, both in terms of design and tech. Which means the X6 features BMW’s seventh Live Cockpit/iDrive iteration based on two 12.3-inch screens and Apple CarPlay compatibility.