It’s the most capable and most advanced Silverado HD ever, or so they say

Chevrolet has announced that the 2020 Silverado Heavy Duty will debut in February 2019 as the third all-new Silverado to be spawn over the last 18 months.

Not much info is available at this stage, although Chevy does let a few things slip out of the bag as far as the 2020 Silverado is concerned. 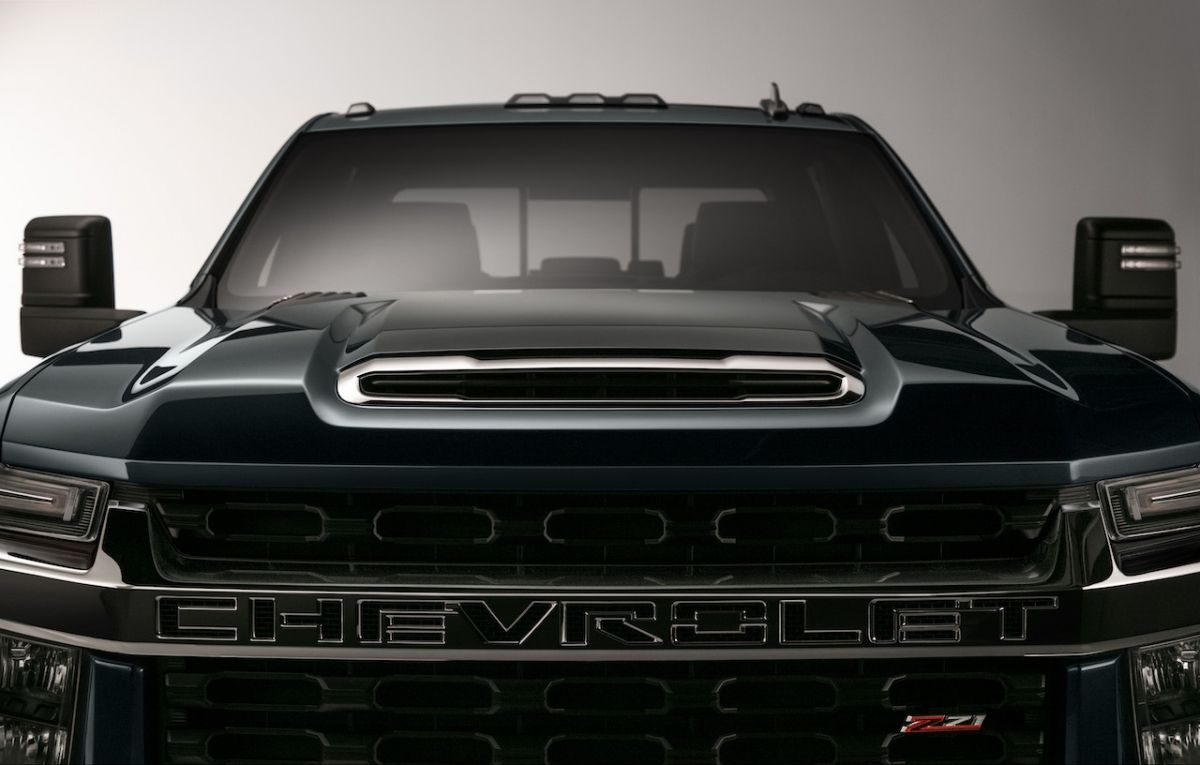 For example, the new Silverado HD will be built at the carmaker’s Flint Assembly plant in Michigan and Chevy tells us that the only component it shares with the Silverado 1500 is the roof.

“We set out to make a statement with the 2020 Silverado HD and wanted to visually capture the power and capability of the truck.”

The cabin is said to benefit from three extra inches of legroom while the engine compartment can either host an all-new gasoline engine (direct-injected, mated to a six-speed manual) or the Duramax V8 turbodiesel (bolted to an Allison ten-speed automatic transmission capable of handling the engine’s 910 lb-ft of torque). 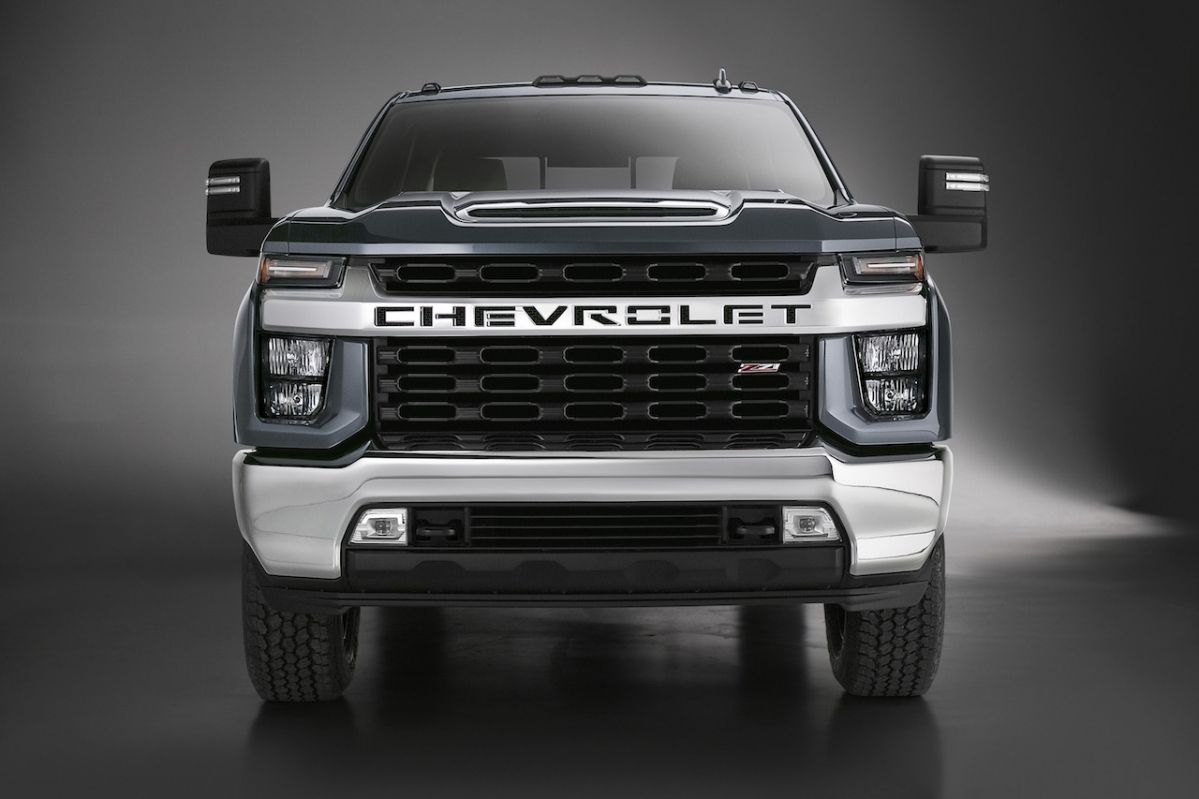 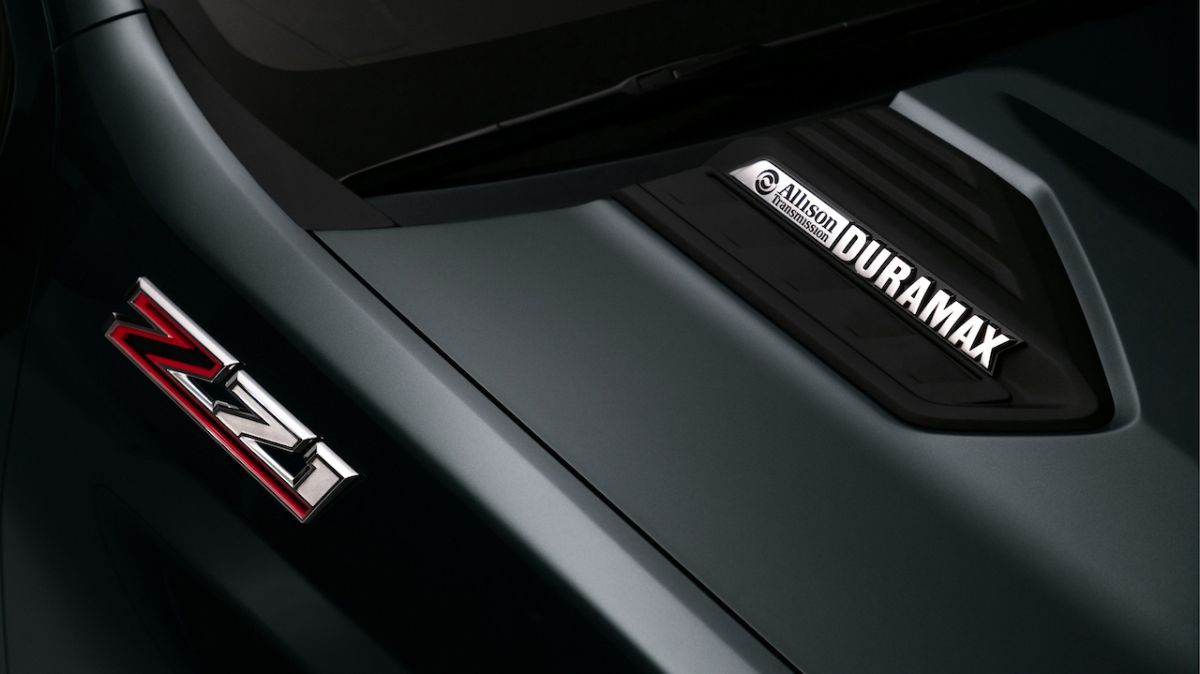 We'll get back on the topic as new details emerge.

SEE MORE: Worst cars of 2018, according to Consumer Reports