The Chevrolet Corvette C8 remains a mystery for now

The rumor web regarding the upcoming 2020 Chevrolet Corvette C8, GM’s mid-engined supercar, is an intricate one. These renderings, however, offer a plausible design approach for the Corvette C8.

The two images belong to midenginecorvetteforum.com's Chazcron, who was creative enough to provide two views of the car. 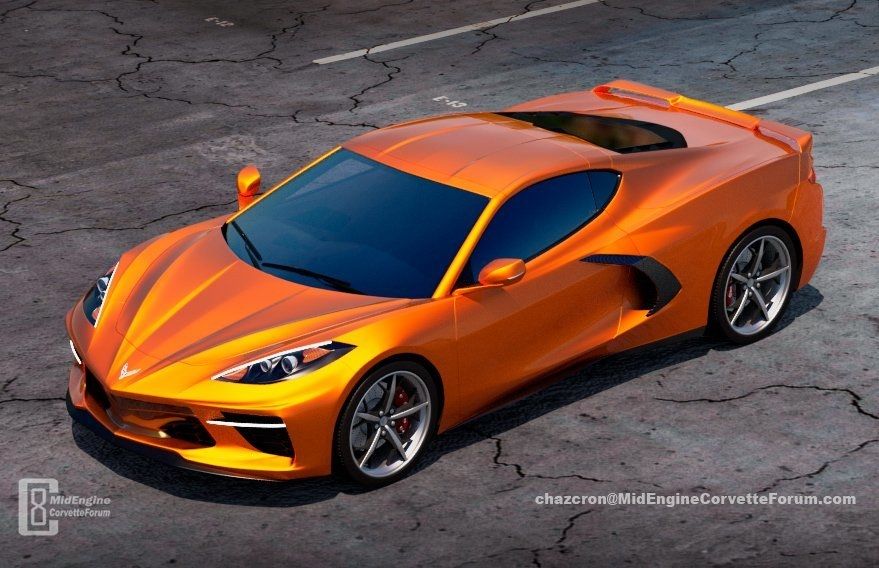 At the same time, Chevy officials are tight-lipped about the 2020 C8, but we did spot a test mule lapping the Nürburgring later last year, so we can only guess that testing is still undergoing or entering the final stages.

Previous rumors talked about three powerplants being offered for the Corvette C8, all of the V8 ilk - two new 4.2-liter and 5.5-liter engines and the 6.2-liter LT1 mill powering the current Corvette ZR1.

A Tremec seven-speed dual-clutch gearbox would send resources to the rear wheels.

One thing’s for sure - the mid-engined Chevy Corvette C8 is one of the most anticipated cars at this date, so we’ll stay on our toes until further info surfaces. Hopefully, through official channels.