After the customary teasers and whatnot, Land Rover finally took the wraps off the new Evoque.

Not surprisingly, the new Range Rover Evoque adopts an evolutionary design with a lot of cues provided by its larger peer, the Velar.

However, Land Rover says that underneath the metal sheets lies an engineering and technical revolution, with the new Evoque’s architecture being capable of holding both plug-in and mild hybrid powertrains.

We’re also told that the chassis is also 13 percent stiffer but the Evoque’s footprint hasn’t changed much from its predecessor’s (4.37 m), even though the new Evoque is underpinned by Land Rover’s new Premium Transverse Architecture. This solution allows for a longer wheelbase, says Land Rover, which in turn adds 20 mm of extra knee room at the back and better storage options. Moreover, luggage space went up by 10 percent to 591 liters (1,383 liters when the split-folding rear seats are down).

Since we mentioned electrification earlier on, the new Evoque can be had with a mild-hybrid powertrain that combines a four-cylinder ICE unit with a 48-volt system for a total output of 221 kW (296 hp). At speeds below 17 km/h (11 mph), the internal combustion engine turns off whenever the driver presses the brake pedal. Bolted to the powertrain is a nine-speed ZF automatic gearbox.

Other Evoque versions will rely on Ingenium four-cylinder turbo gasoline engines with power outputs ranging from 237 hp to 296 hp.

Diesel units are also on the menu, available with power outputs that go from 148 hp to 237 hp. So far, that’s all we know from Land Rover about the 2020 Range Rover Evoque, but the carmaker says more details and specs are to be released when the model makes its official debut at the 2019 Chicago Auto Show. 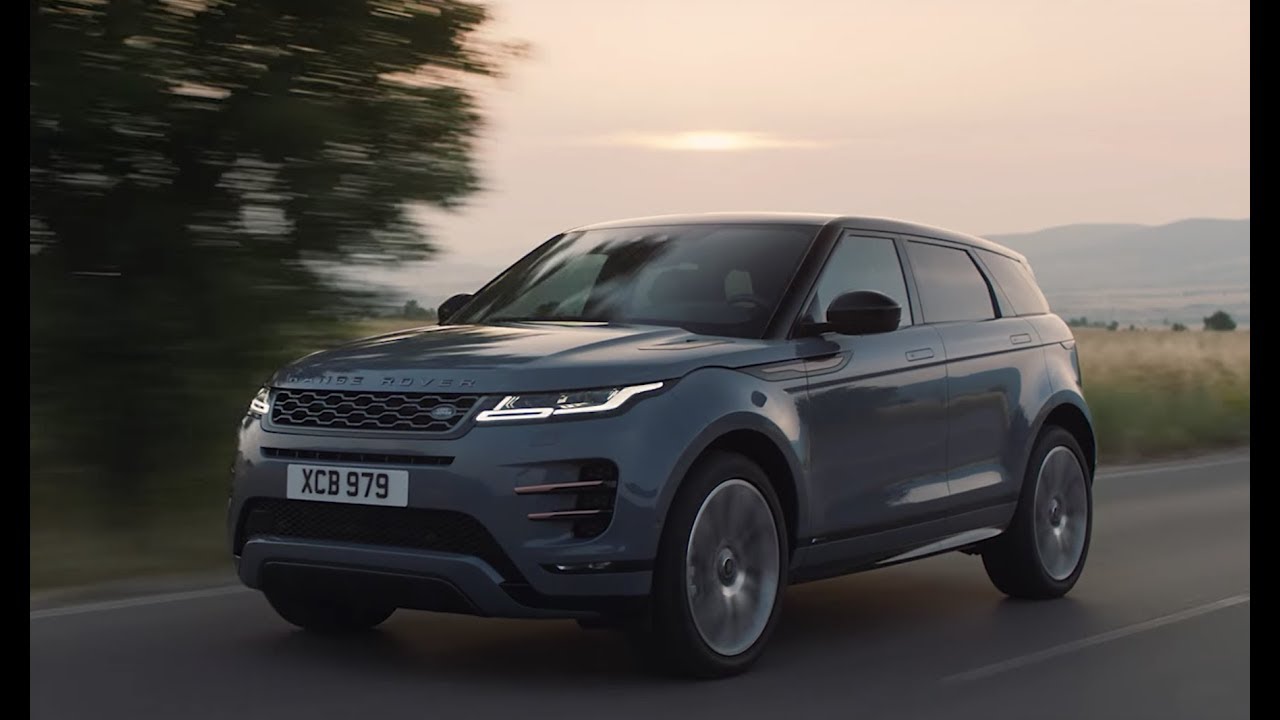