Also the most advanced Mustang for the street, track or drag strip, says Ford

At NAIAS 2019, Ford has taken the wraps off the 2020 Mustang Shelby GT500, which becomes the most powerful street-legal Ford. The engine makes over 700 hp channelled through a seven-speed dual-clutch transmission from TREMEC to a unique carbon fiber driveshaft. The gearbox has been developed with know-how acquired from the Ford GT supercar and is said to be capable of shifts in under 100 milliseconds. We’re also told that the Shelby GT500 is capable of mid-three-second times for the 0 to 60 mph (96 km/h) interval and sub-eleven quarter-mile times, which will help it to “surprise” supercar owners. 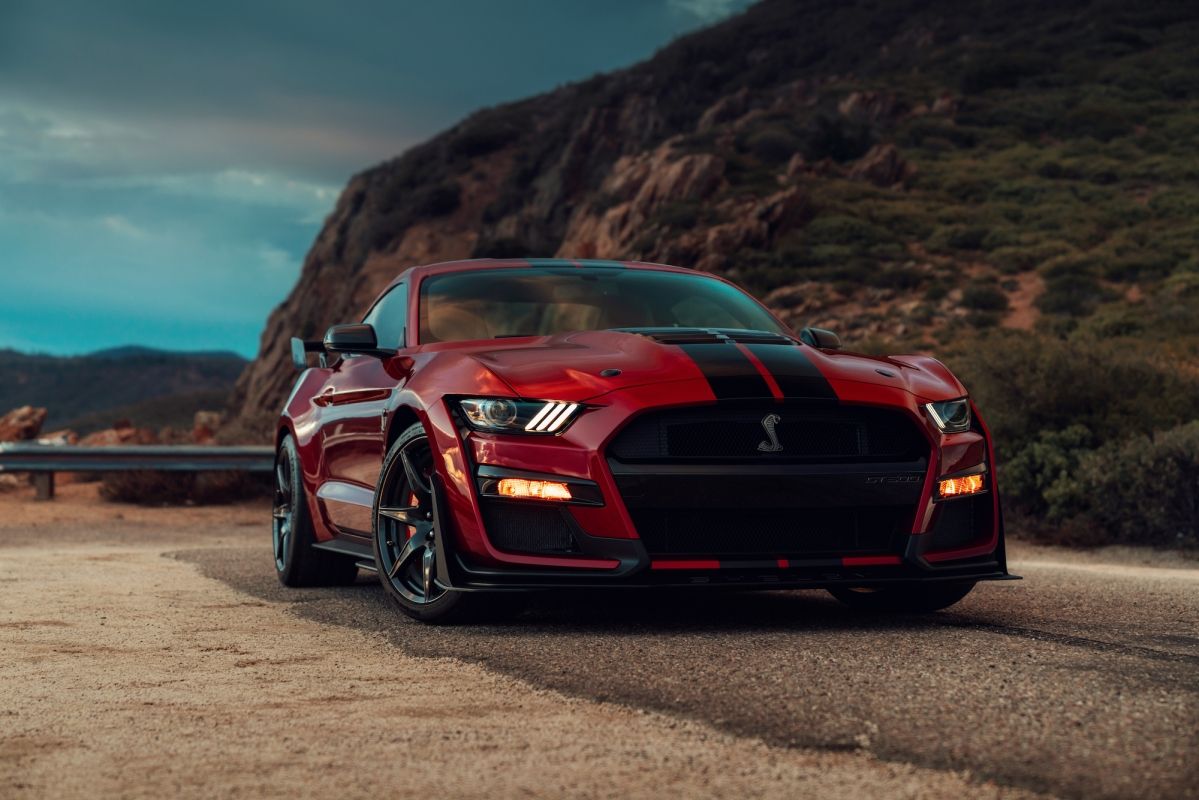 But wait, there’s more. The massively aggressive design plays an important role in the Shelby GT500’s dynamic abilities. Those angular grille openings, for example, have aerodynamic purposes and front fascia openings are twice as large than those of the Shelby GT350. 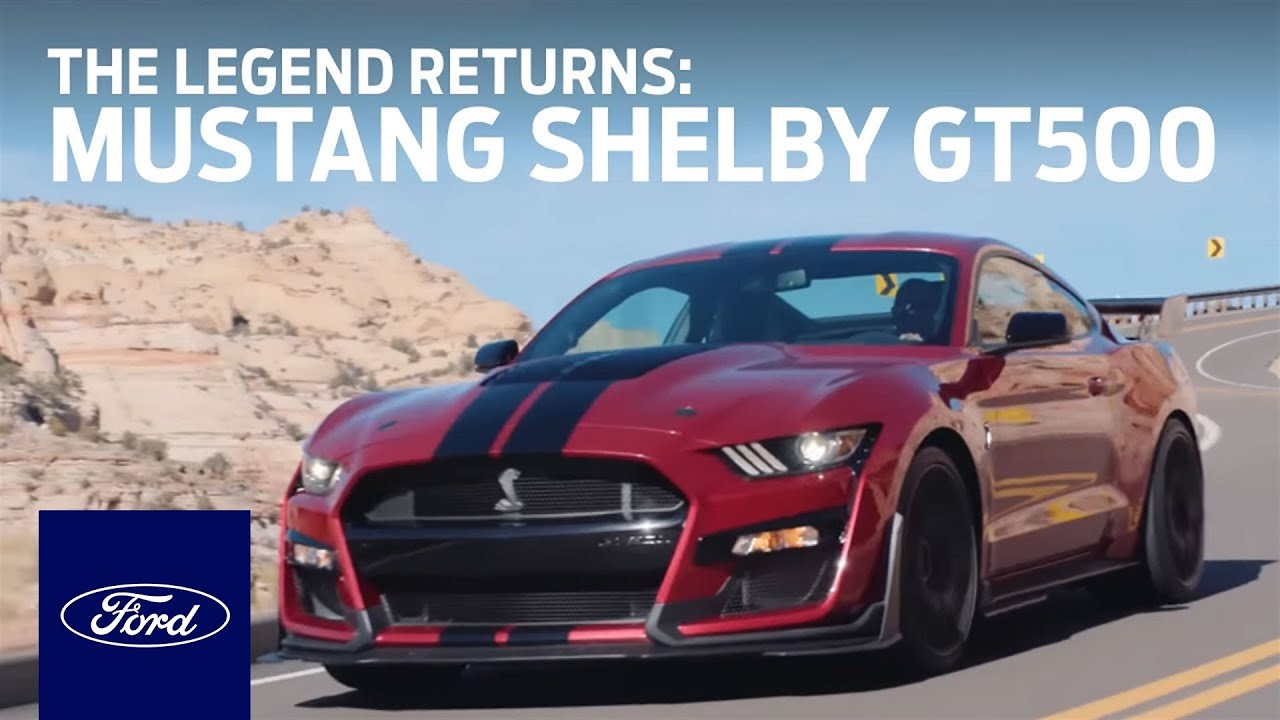