30 Years of BMW xDrive: From Allrad to the New BMW 7 Series

BMW's AWD system has deeper roots than you thought

BMW's xDrive system is a common sighting on the brand's models today, but the journey from proposal to norm took 30 years, and it's not showing signs of backing down.

Three decades ago, all-wheel drive was a routine for off-road vehicles, but who would have imagined that someone would want such a system in a compact car? Well, BMW did. 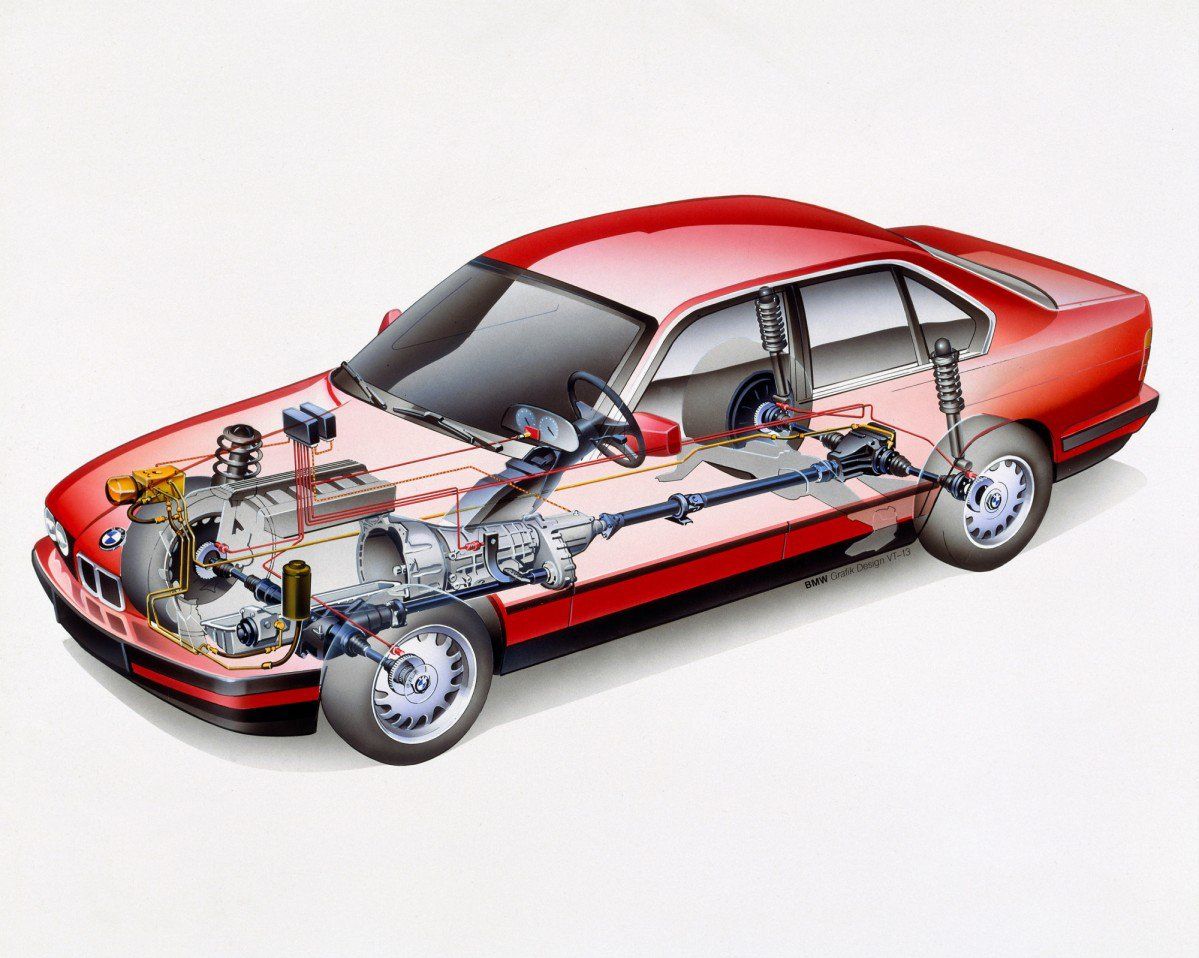 It all began in 1985, with the BMW 325i "Allrad" or "all-wheel" in German. The setup used a transfer case and a differential but was also rear-wheel biased, sending 63 percent of the available torque to the rear axle, with the rest of 37 percent being routed to the front wheels.

In 1991, the time had come for the 5 Series to receive an all-wheel drive system, so the 525iX was born. Through multi-plate clutches, the 525iX split the power 36/64 front-to-rear, but it could adjust the torque distribution according to the driving conditions. It also gathered driving-related data from the ABS, brakes, engine speed and throttle valve. 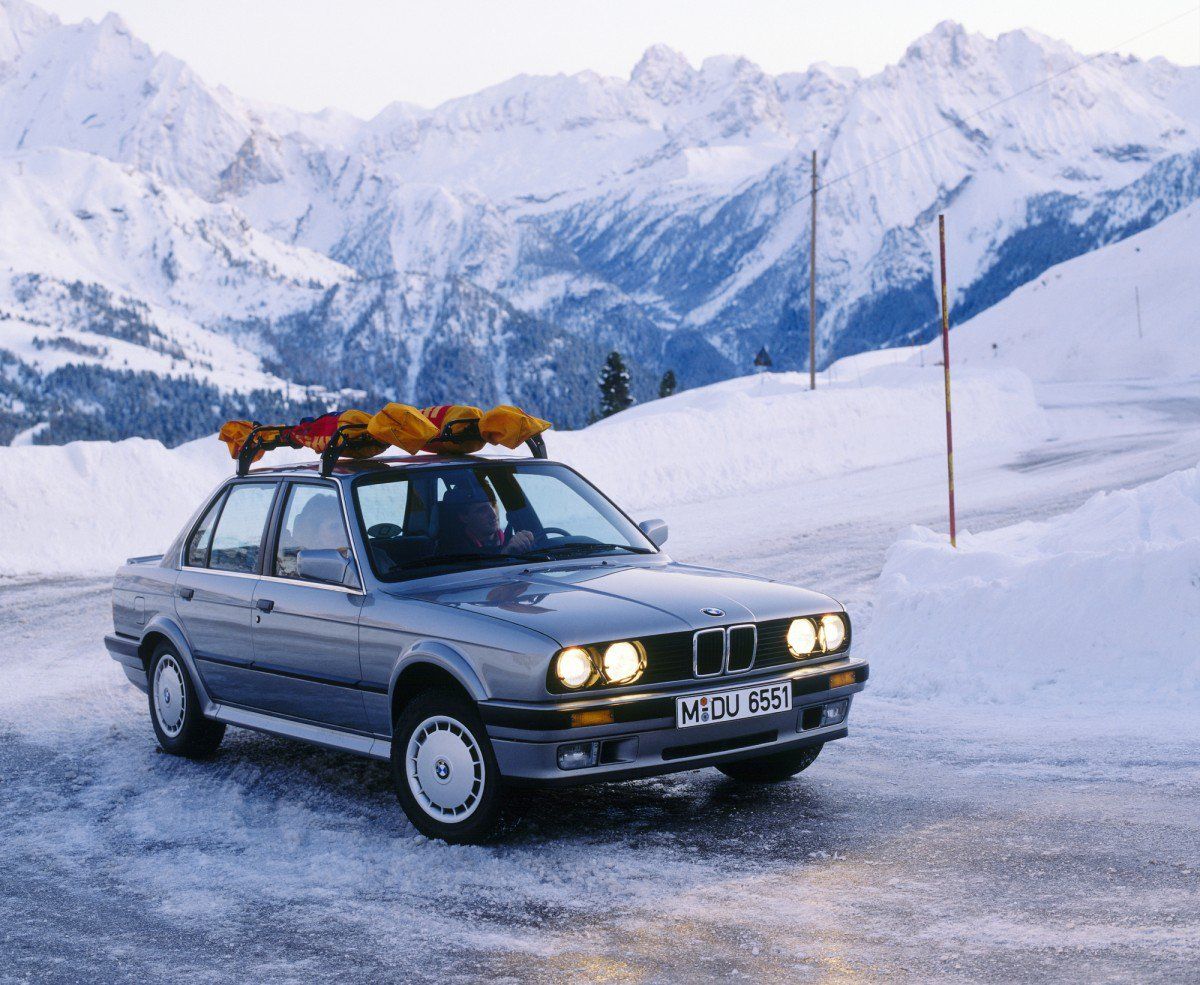 Just like with the 325iX, BMW granted the 525iX a touring version to complement the sedan.

From SAV to Integral Active Steering

Whereas the 325iX and 525iX were just poking the water, BMW made a full statement of confidence in its all-wheel drive setup in 1999, with the introduction of the X5 in a segment populated only by the Mercedes-Benz ML which already featured Daimler's 4Matic all-wheel drive setup and an electronic stability control system - a first for a luxury SUV. The X5 was categorized as a SAV (sports activity vehicle) which split the power 38:62 between the two axles and upped the ante with DSC (dynamic stability control), automatic differential brake and hill descent control.

One year later, the fourth-gen 3 Series received an adapted version of the X5's AWD mechanism, thus setting a trend that would quickly gain momentum throughout BMW's range in the years to come.

By 2003, BMW engineers had perfected what we today call xDrive, and the first models to get it were the new X3 and, of course, the X5. The system's "brain" gathered and processed even more data as it worked with the DSC to read parameters like steering angle, gas pedal position, and lateral acceleration. The latest interpretation of the xDrive system came on the market together with the new BMW 7 Series, launched in September 2015 at the Frankfurt Motor Show. As an option, the flagship can combine the xDrive with an Integral Active Steering system, which allows the rear wheels to passively turn for better handling.