In the world of drag racing, there is no such thing as enough power.

"The more, the better" seems to be the consensus in all drag racing series, but sometimes dragsters can be too powerful for their safety — and their drivers'. 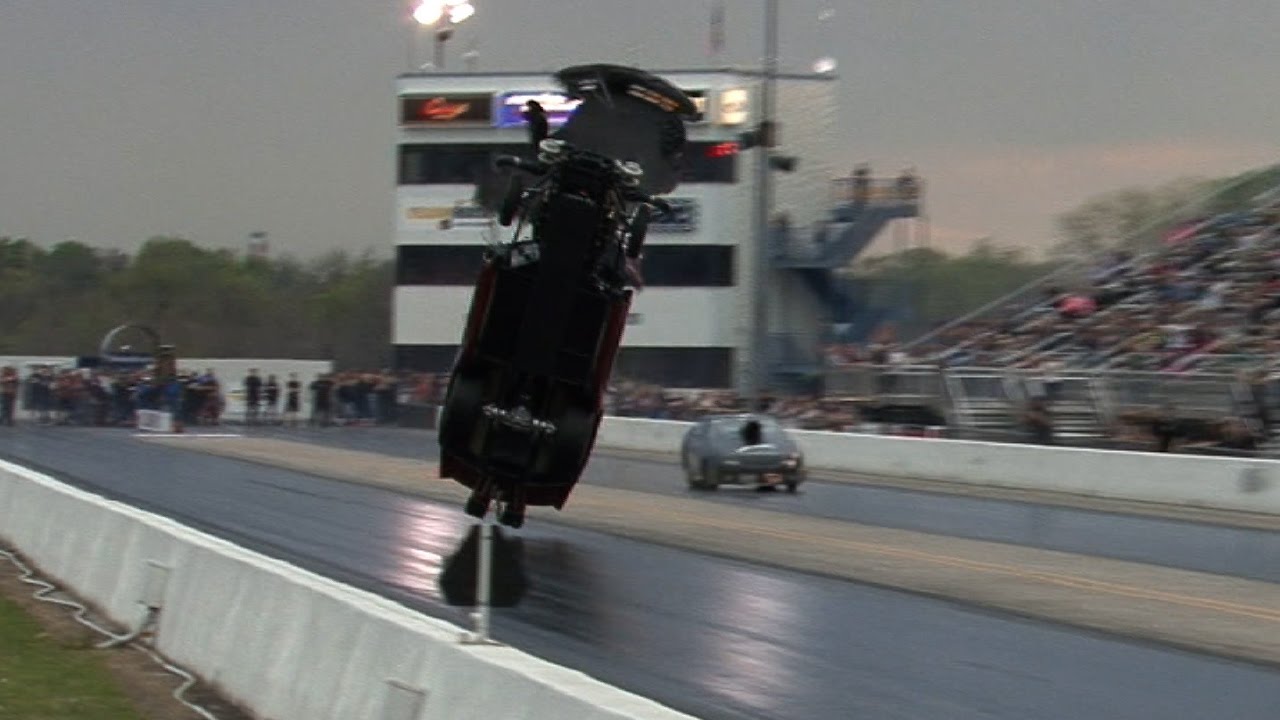 Just take a look at what happens to a twin turbo, 4,000-hp Corvette during a race at Tulsa Raceway Park. Driven by Daniel Pharris, the souped-up Corvette's body can't take the brutal acceleration and takes off not long after launch.

This incident goes to show power is nothing without a proper aero kit, something the builders of the 4,000-hp Corvette seem to have neglected. Anyway, the good thing is the driver emerged unscathed from the crash, which could have been much worse if the front clip had not peeled off mid-flight.