Following the leaked photos from earlier this month, BMW has officially lifted the veils off its new M2 Competition, which promises to be a delight for BMW M purists. That's mostly because the automaker has addressed the issue of the current M2 Coupé's N55 3.0-liter turbocharged straight-six engine, more specifically its lack of power. Mind you, we had a blast in the current M2 when we drove it, but for some people, 370 horsepower was just not enough — not to mention that the N55 was an upgraded version of the unit found in the M235i rather than a full-blown BMW M engine. 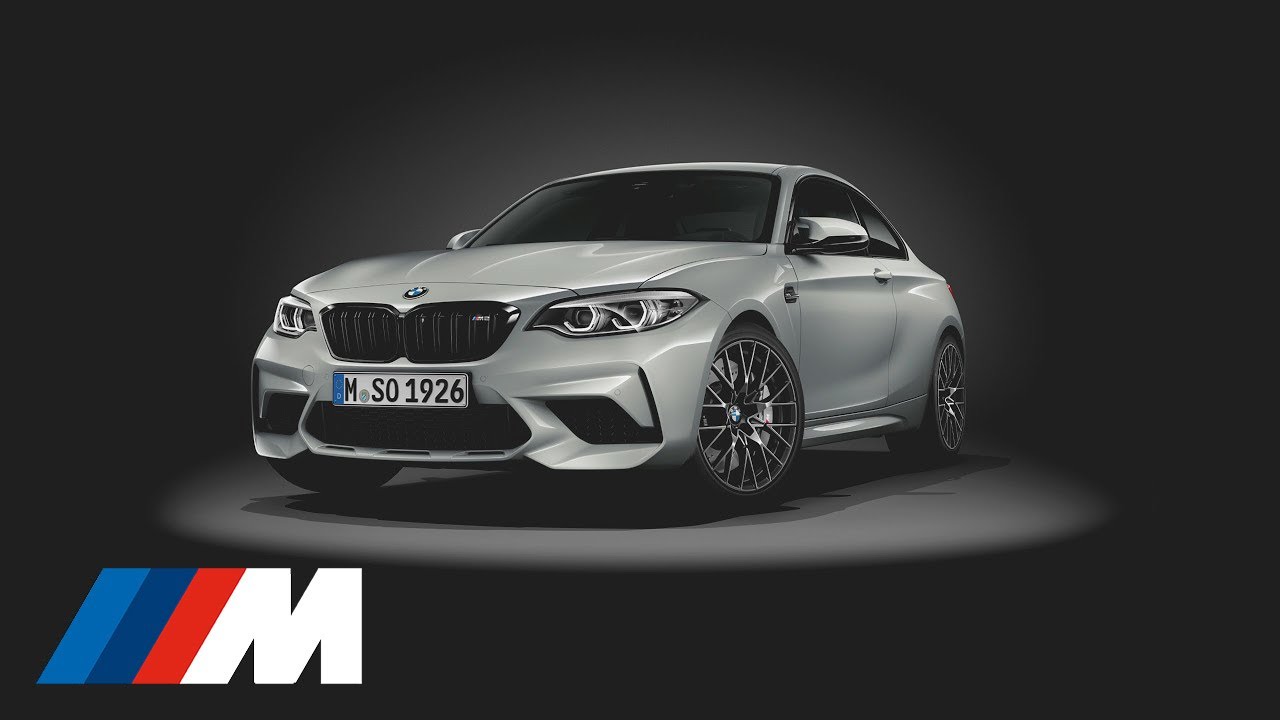 Besides the gains of 40 hp and 85 Nm, the new engine brings "an insatiable appetite for revs for a turbocharged engine" and "exceptional power delivery across a broad rev range," according to BMW. Thanks to the new engine, the M2 Competition sprints from 0 to 100 km/h in 4.2 seconds with the optional M DCT seven-speed dual-clutch automatic and 4.4 seconds with the standard six-speed manual. Regardless of the transmission, the 0-100 km/h acceleration gain is just 0.1 seconds over the M2 Coupé, so chances are no one will feel that in real life. Top speed remains electronically limited to 250 km/h, but the optional M Driver's Package raises it to 280 km/h (174 mph) — 10 km/h more than in the current M2.

The driving dynamics of the M2 Competition have also been adjusted, with the car featuring a CFRP high-precision strut in the engine compartment that's said to increase front section rigidity and steering precision. Furthermore, BMW says the curves for the electromechanical power steering, Active M Differential, and Dynamic Steering Control (DSC) have also been modified. When equipped with the M DCT transmission, the BMW M2 gains selector switches on the center console that allow "instant control of the characteristics and settings for the engine, steering, and Drivelogic functions." The driver can combine the various configurations and store them for easy access using the M1 and M2 buttons on the steering wheel.

Not that customers will care, but with more power comes a higher fuel consumption, as the M2 Competition averages 9.2 l/100 km with the M DCT, up from 7.9 l/100 km in the M2 Coupé equipped with the same gearbox. In some EU countries, the model will feature an Otto particulate filter (OPF) to reduce fine dust pollution. Styling-wise, the BMW M2 Competition can be recognized thanks to the enlarged BMW kidney and a new front skirt with increased airflow — both required by the improved cooling system. The kidney has a high-gloss Shadow Line black paint as standard, and the same color is featured on the side gills and the redesigned quad tailpipes of the twin exhaust system that now features two electrically adjustable valves. Look closer, and you'll also spot the new design of the double-arm side mirrors, as well as the dark M Competition Badge on the boot lid.