Rolls-Royce has finally lifted the wraps off its all-new Cullinan super-luxury SUV — the first “utility vehicle” in the brand’s history. Underpinned by the same “Architecture of Luxury” aluminum platform as the latest Phantom, the high-bodied Cullinan is the Rolls-Royce that can drive anywhere. 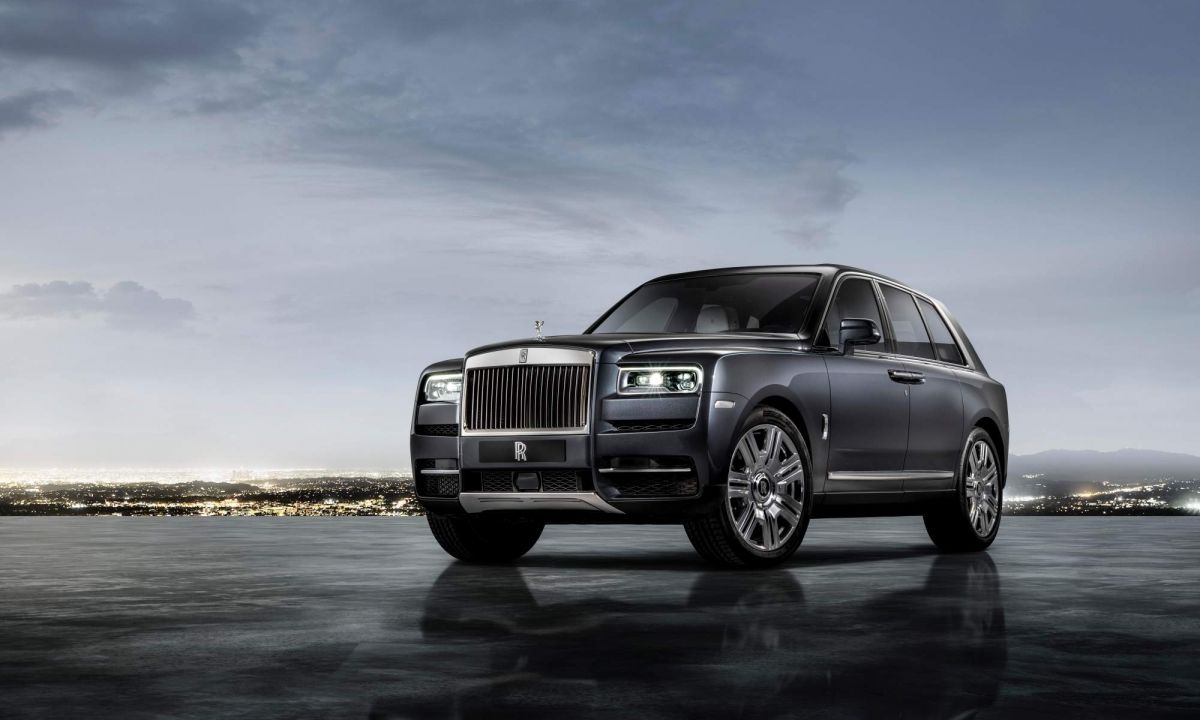 It’s an all-terrain car that adopts a “three-box” design — the first one to do so in the SUV segment. That’s because it has a rear glass partition wall that separates the passengers’ area from the luggage compartment. The Cullinan is also “the most versatile, family oriented, fun-to-drive super-luxury SUV available today,” the company claims. 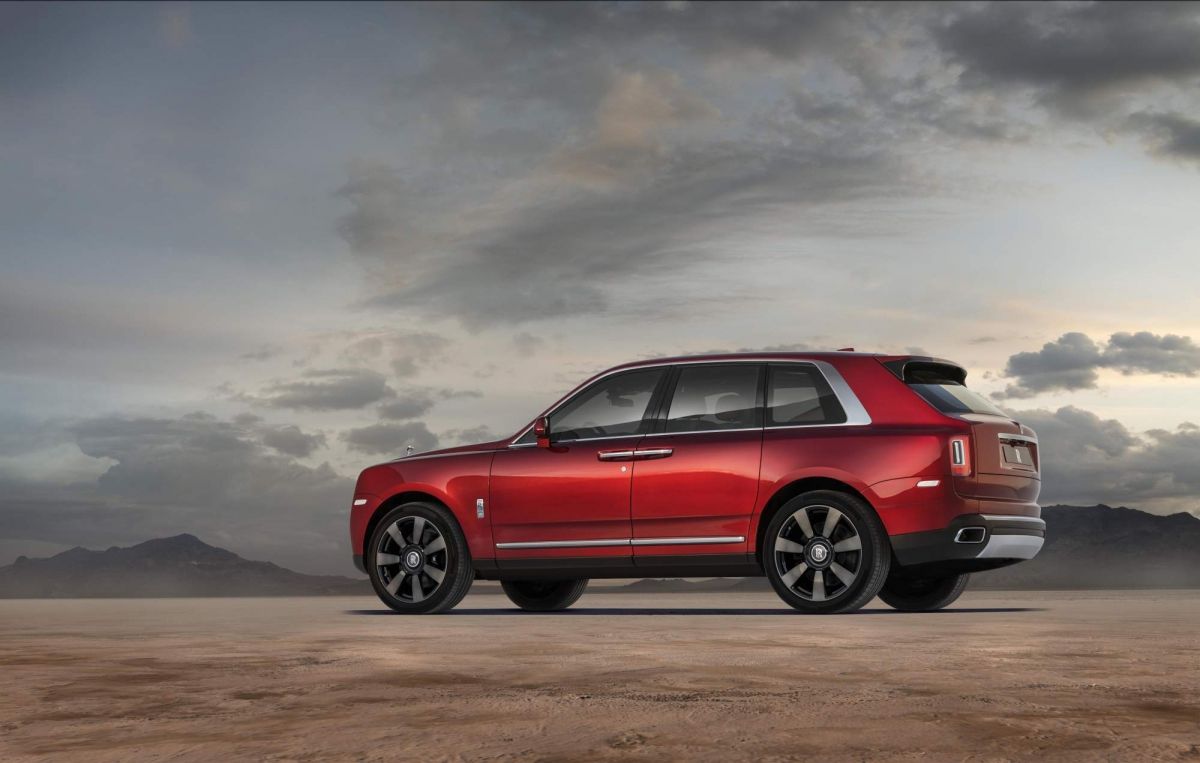 The Cullinan is the first-ever Rolls-Royce that has an opening tailgate, called “The Clasp.” It’s an homage to the era where luggage was mounted on the exterior of the car, and the Cullinan continues that lost tradition with a two-part, “D-Back” format. The tailgate opens and closes in its two sections automatically at the touch of the key fob button.

As with other Rolls-Royce models, the rear passenger compartment is the best place to be in the Cullinan, which offers two rear configurations: Lounge Seats or Individual Seats. The former is the more functional of the two options, providing space for three passengers. The rear seats also fold down electronically in a 1/3, 2/3, or 3/3 split — another first for Rolls-Royce. 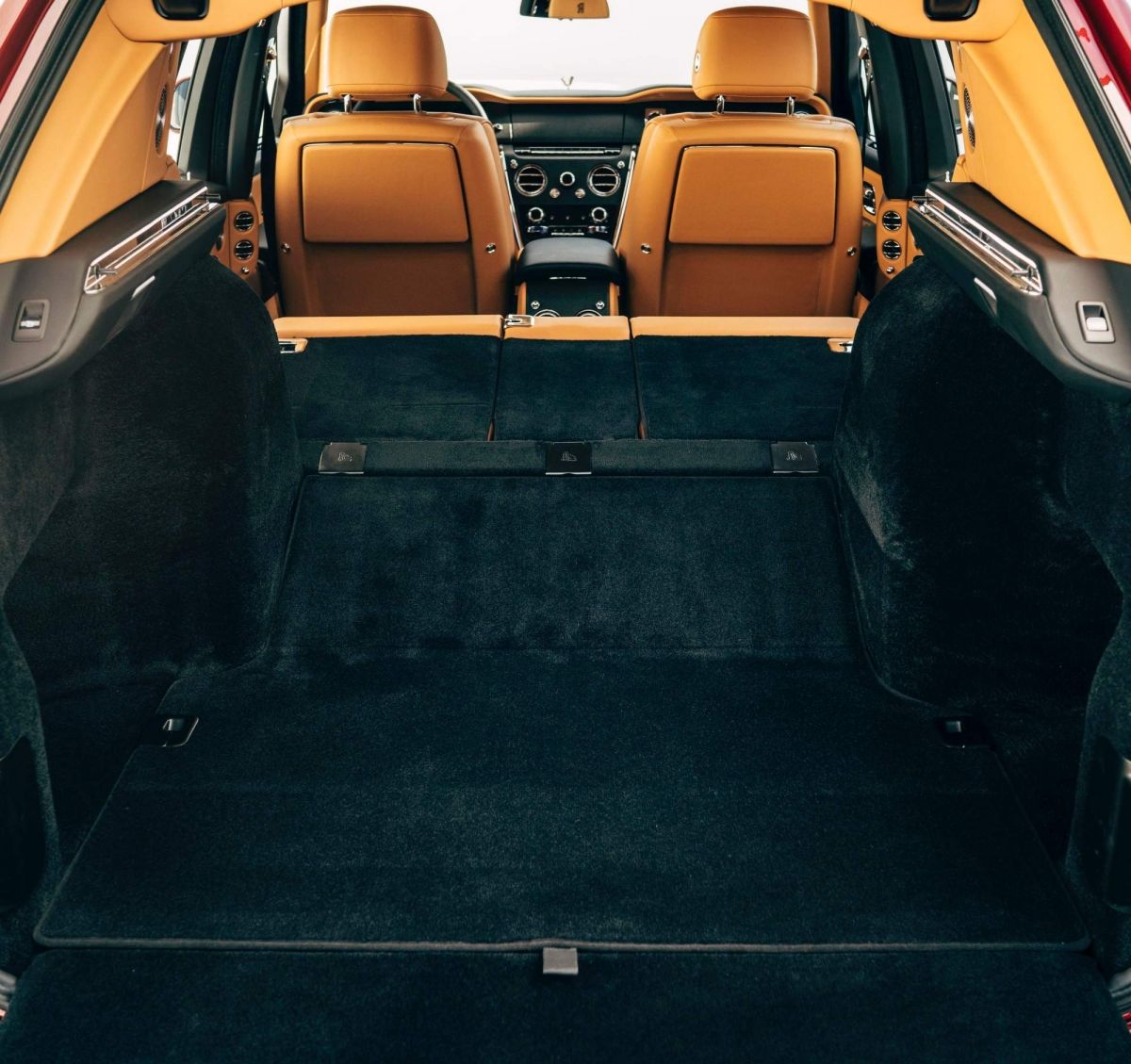 The luggage compartment has a standard capacity of 560 liters, which grows to 600 liters when the parcel shelf is removed. More importantly, the boot has a loading length of 2,245 mm (longer than a Range Rover Vogue Extended Wheelbase), and a load capacity of 1,930 liters when the rear seats are folded down.

Rolls-Royce’s engineers adapted the Architecture of Luxury to the Cullinan, with the primary goal of creating a drivetrain that would bring Rolls-Royce’s famous “Magic Carpet Ride” off-road. Featuring the latest generation of self-leveling air suspension with bigger air struts, the Cullinan delivers a cushy ride off-road, as well as maximum traction all the time. 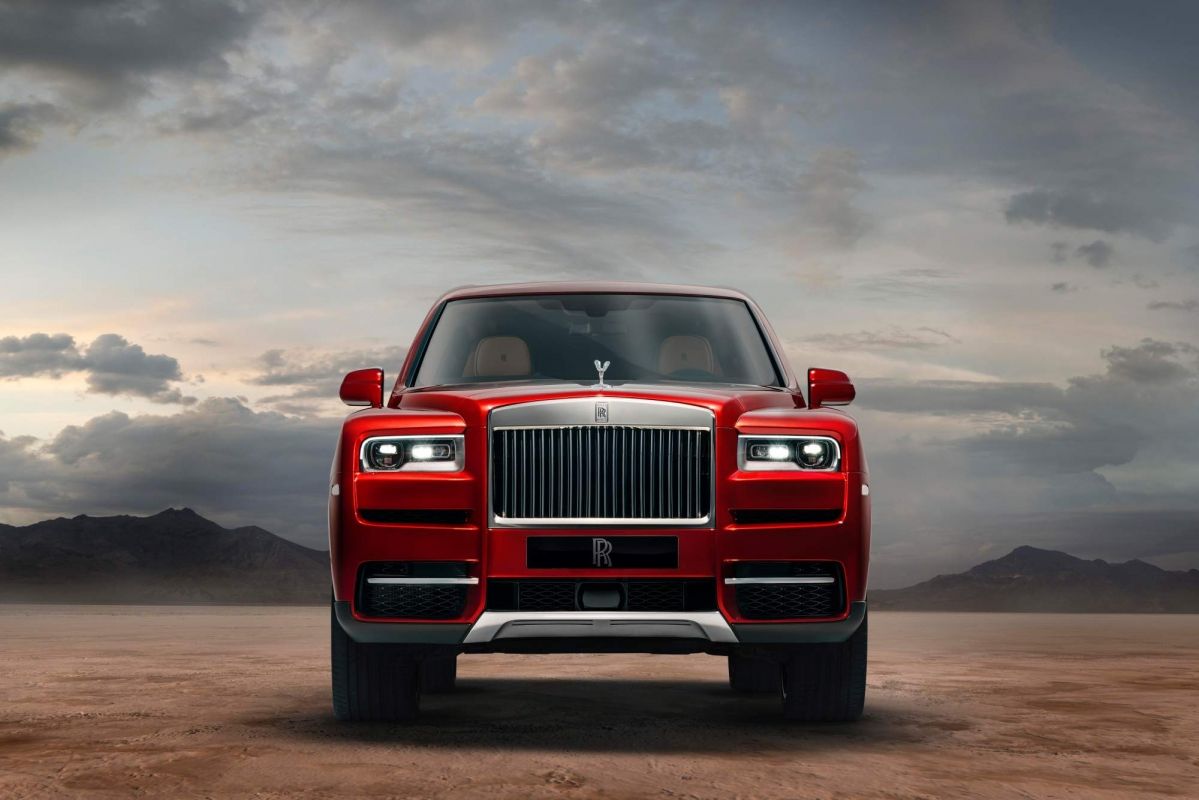 That’s partly due to an electronically controlled shock absorber adjustment system that uses an air compression system to push down any wheel it detects losing traction. That way, every wheel is continuously in contact with the ground and gets maximum torque from the engine.

The driver can press the "Off-Road" button that allows the Cullinan to tackle rough track, gravel, wet grass, mud, snow or sand surfaces. Deep snow or streams shouldn’t scare the driver either, as the Cullinan has the deepest wading depth of any super-luxury SUV at 540 mm. 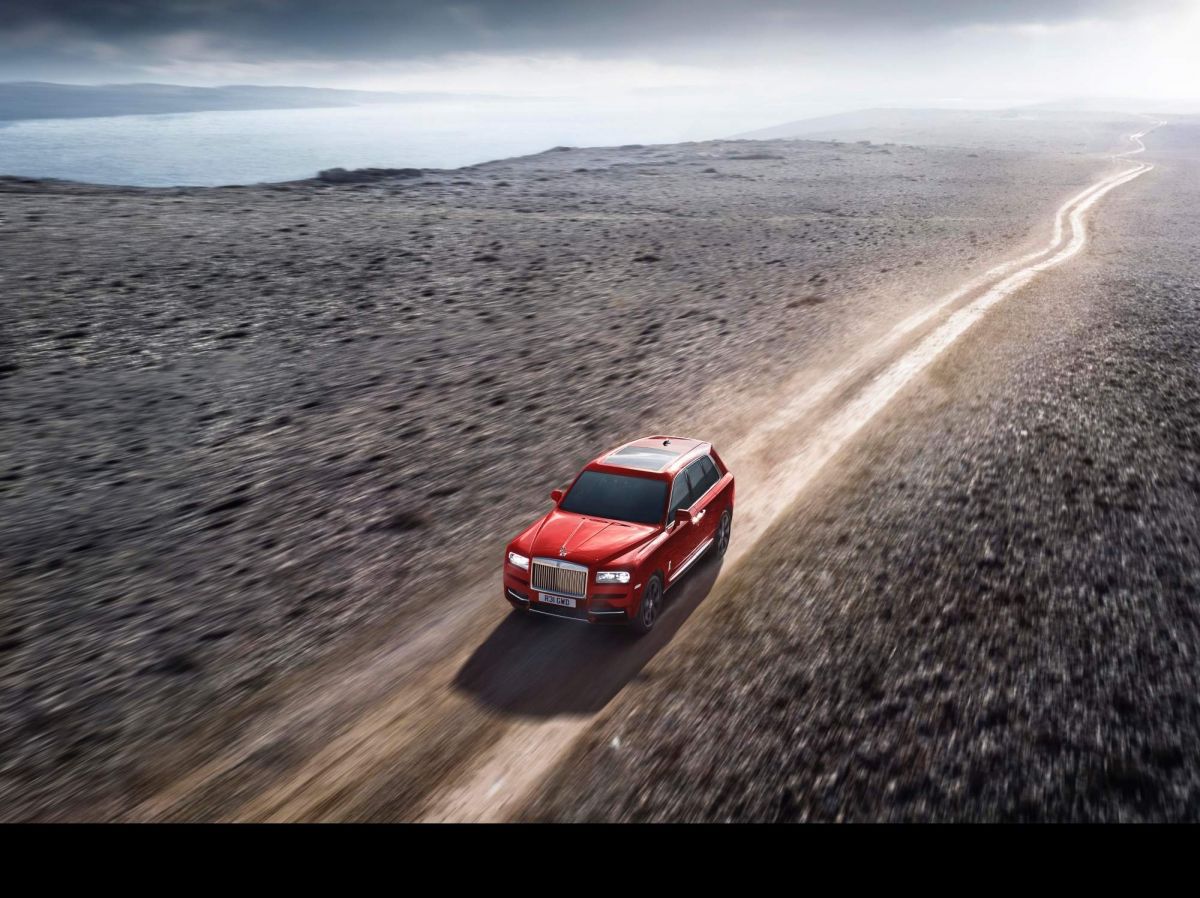 Technology-wise, there’s a lot to say about the Cullinan: Rolls-Royce boldly describes it as “the most technologically advanced car of its type in the world.” The SUV packs an array of sophisticated systems such Night Vision and Vision Assist including daytime and night-time Wildlife & Pedestrian warning, Alertness Assistant, a 4-Camera system with Panoramic View, all-round visibility and helicopter view, Active Cruise Control, Collision Warning, Cross-Traffic Warning, Lane Departure and Lane Change Warning. 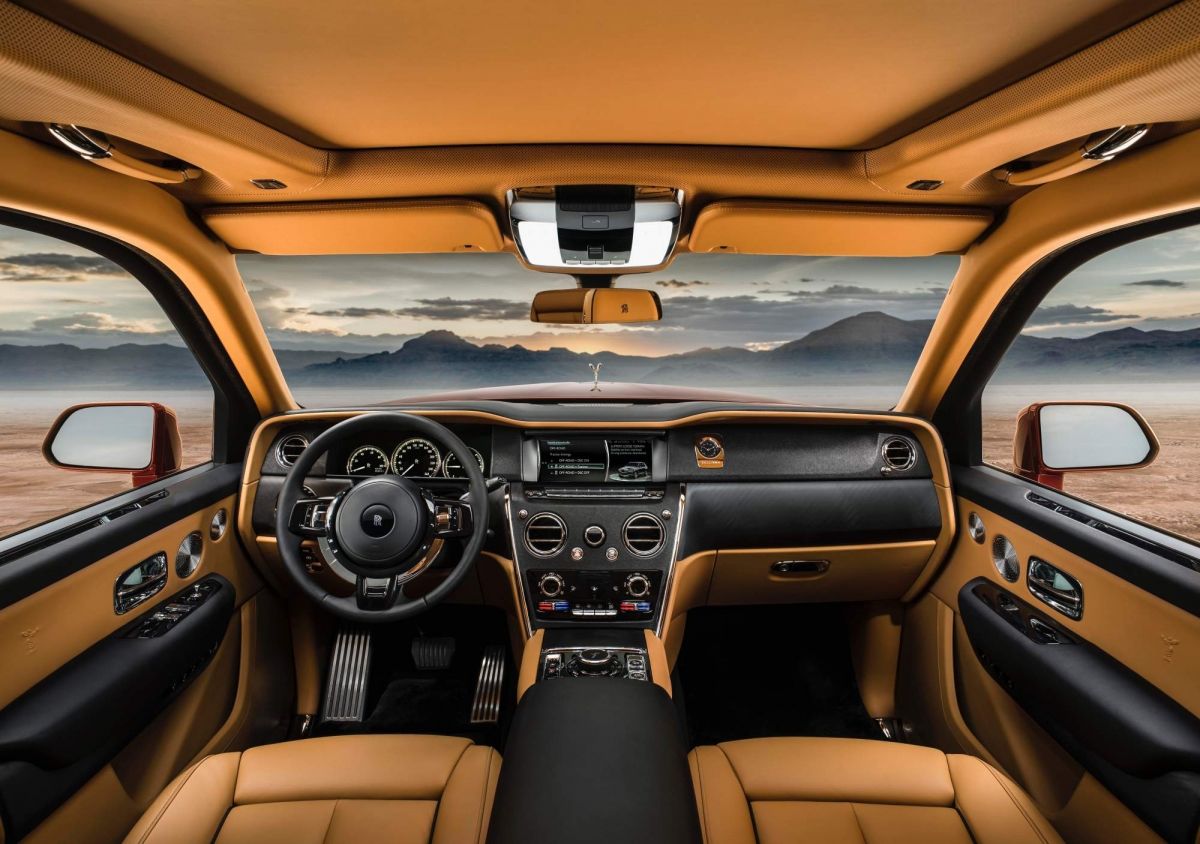 The luxury SUV also features the company's latest infotainment system (which is touch sensitive for the first time), WiFi hotspot, and a 7x3 High-Resolution Head-Up Display, among other things. Prices for the Cullinan start at $325,000 in the United States and £250,000 in the United Kingdom. 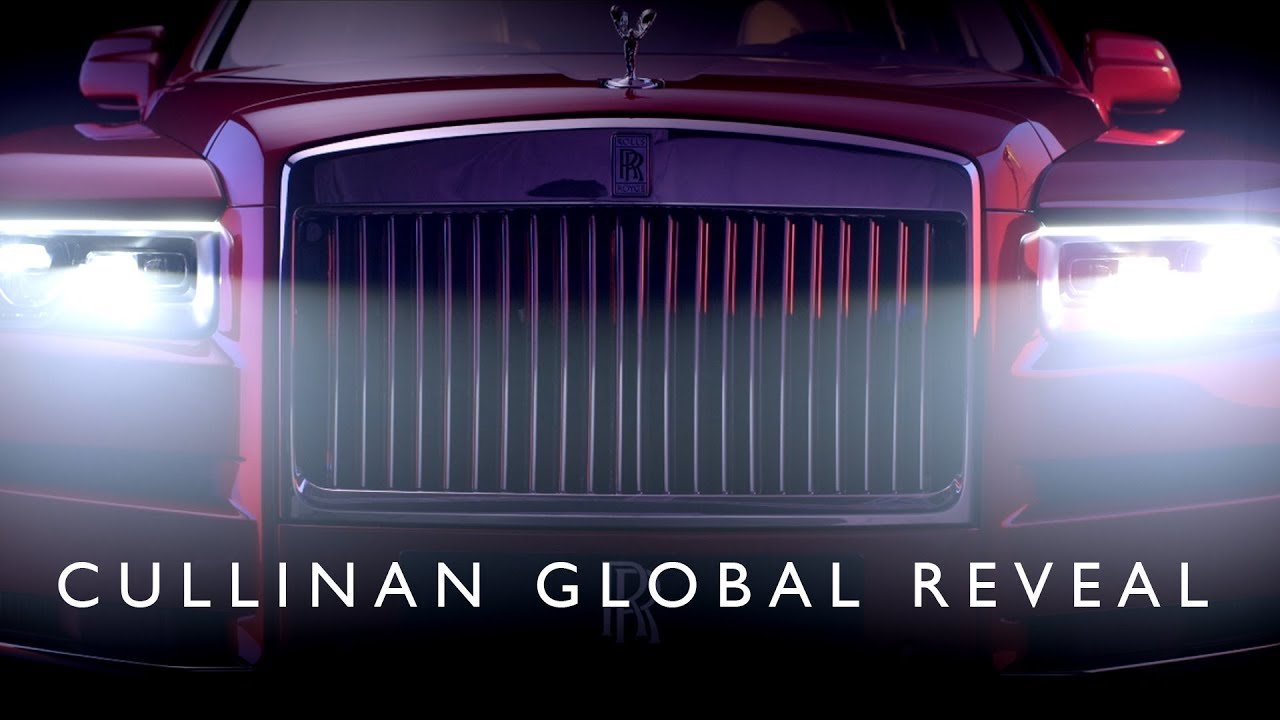 READ MORE: Our review of the Cullinan's main rival, the Bentley Bentayga W12