Because its purpose is to honor the fallen heroes

Owned by actor Jim Caviezel, the build was turned into a sort of rolling homage for those who lost their lives onboard the Extortion 17 (a CH-47D Chinook military helicopter) during the shoot-down of SEAL Team Six back in 2011, in Afghanistan.

The car was actually built with the input of the one and only Chip Foose and started out as a 2014 Ford Mustang Shelby GT500 that churned out 662 hp from a 5.4-liter V8. $39,995 later, the muscle car’s output reached the 850 hp mark thanks to some Shelby magic and a Kenne Bell supercharger.

Naturally, Jim Caviezel is very passionate about the build and it’s a pleasure to hear the man talk about how this badass car came to life and what it actually means.

You don’t even have to take our word for it, the video below is the best proof you’ll ever need. 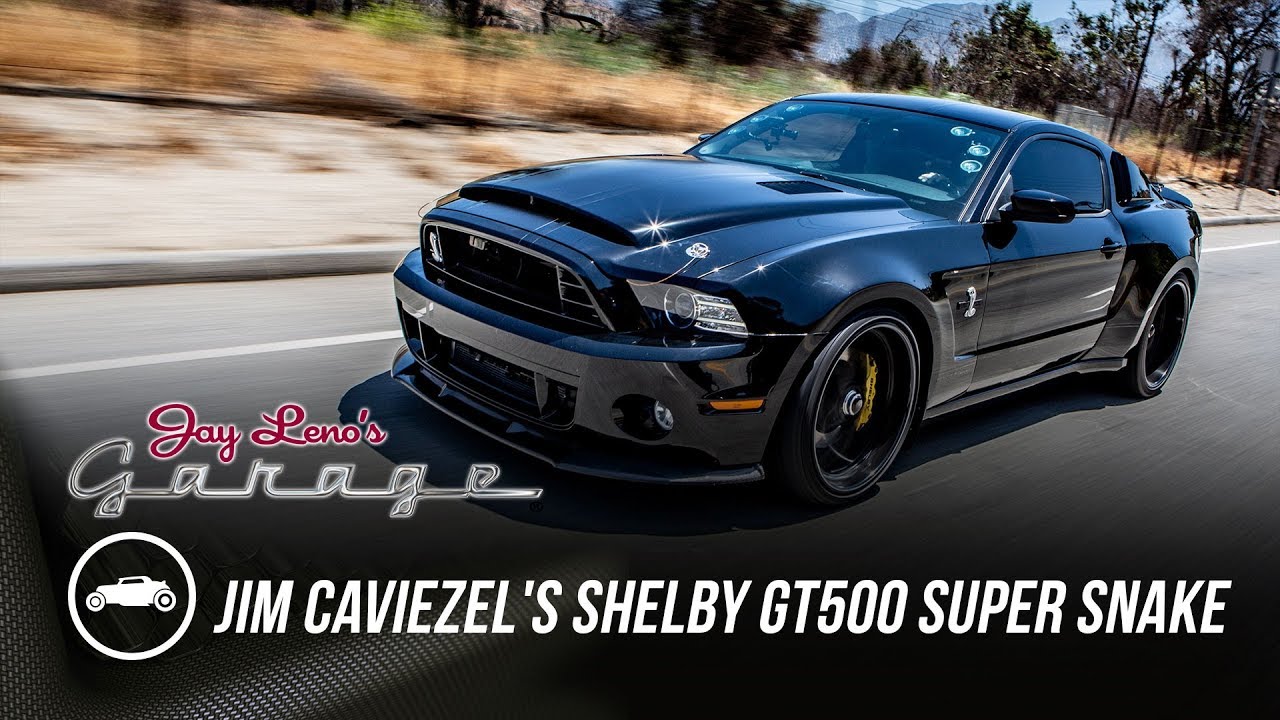