The slightly-modded Continental GT - with a strong focus on safety - needed 10:18.488 to blast through the 12.42-mile course. Behind the wheel was three-time Pikes Peak champion Rhys Millen, a former "King of the Mountain," who, despite the challenging conditions, managed to shave 8.4 seconds off the existing record at an average speed of 70 mph (112.6 km/h). "This is an amazing finish to a wet, snowy 2019 run at Pikes Peak! We came here with one goal in mind, and that was to be the fastest production car up the mountain and set a new record. It was an incredible week. Today was a challenge with what Mother Nature threw at us, but the Continental GT held strong all the way to the top, and we are now Number One."

In its centenary year, Bentley celebrates another success at Pikes Peak, after last year, a Bentley Bentayga W12 claimed the record for a production SUV on the course that shoots towards the sky. And guess what: Rhys Millen was also behind the wheel last year, managing to complete the hill climb in 10:49.9, which was almost two minutes (yes, minutes) faster than the previous record holder - Land Rover's Range Rover Sport, with a time of 12:35.610. 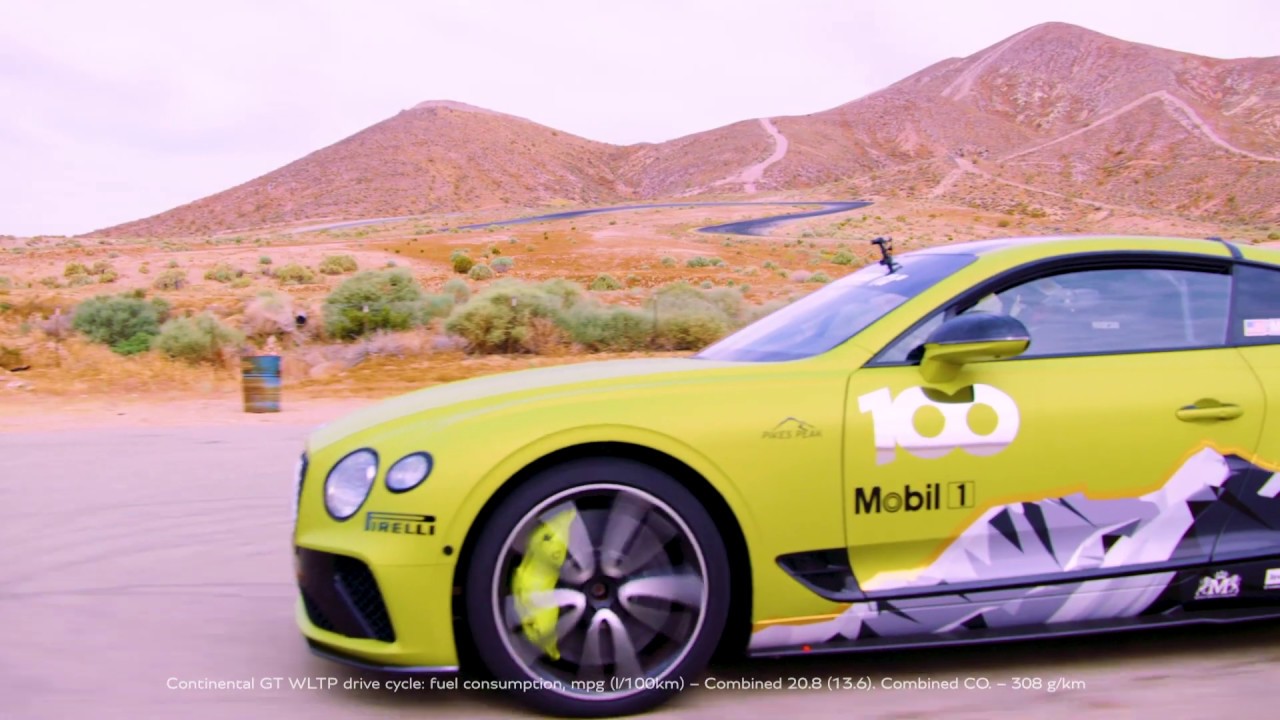