When Dodge introduced the first-gen Charger, the explanation was pretty outspoken: to counter-attack the efforts put in by the Plymouth Barracuda, AMC Javelin, and Ford Mustang.

Nothing wrong with that, but the Charger started to tickle the fancy for car nuts starting with its second generation, namely 1968 and 1969 models.

In standard interpretation, the former used a 5.2-liter V8 which was later replaced by a slant-six 3.7-liter powerplant. That's until someone decided to fit a Viper-sourced V10 engine with 527 hp and 555 lb-ft under the hood and connect it to a Tremec six-speed manual gearbox.

Even without the engine swap, this Charger is a work of art, whether we're talking about the crisp green body paint and the Wilwood high-performance brakes. But there's more for you to discover in the video below. 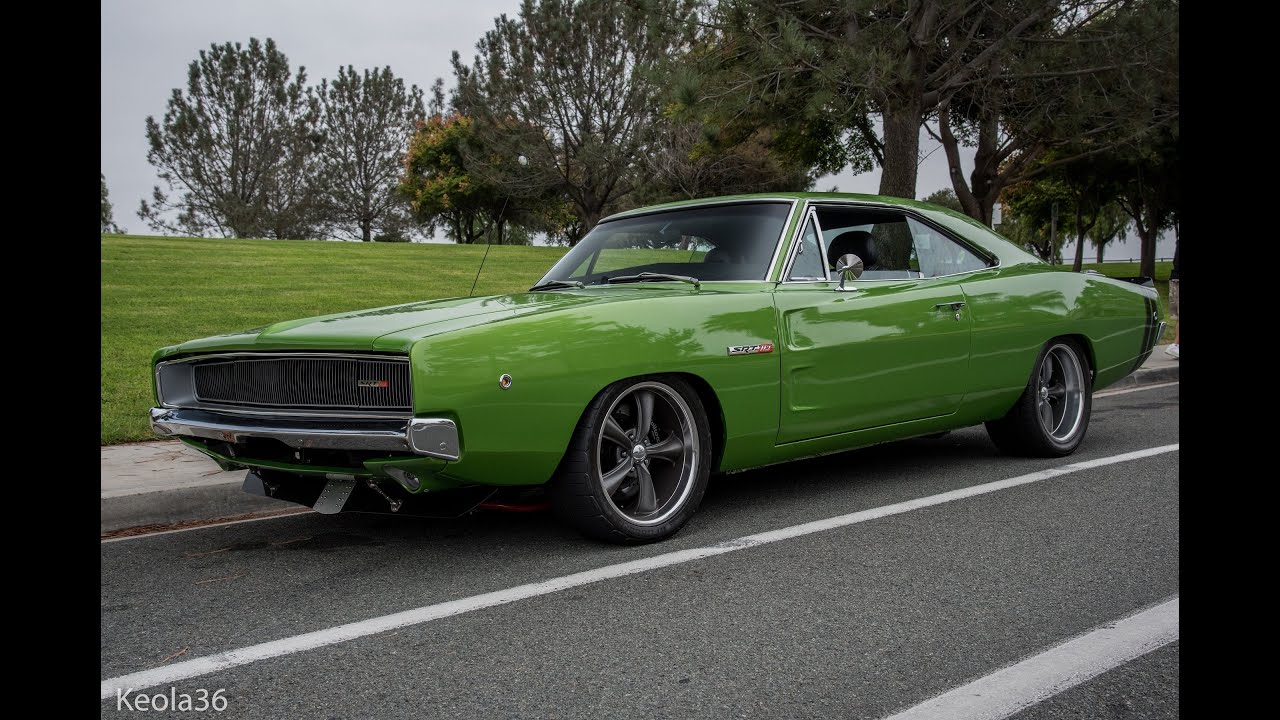