Was that really necessary? 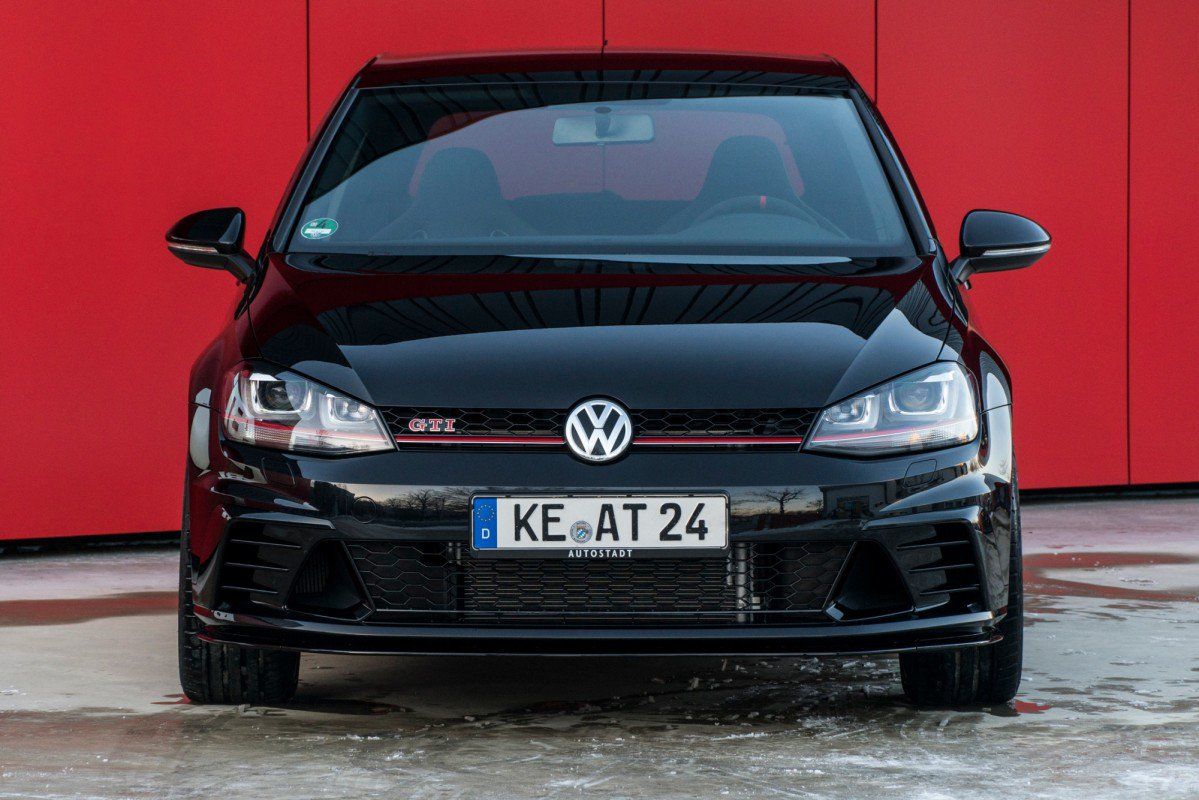 Not for ABT Sportsline, though, which has developed a performance kit for the range-topping model of the Golf GTI lineup. Using a specially developed control unit and matching software, ABT Sportsline has boosted the 2.0-liter turbocharged four-cylinder gasoline engine to 365 hp (370 PS) and 339 lb-ft (460 Nm) of torque.

The new output and torque figures represent an increase of about 20 percent, with performance improving accordingly. ABT doesn't provide an acceleration figure but claims the 0-100 km/h time is shorter compared to the stock Clubsport S. As for top speed it rises only marginally to 268 km/h (167 mph).

For those who want further improved handling, ABT also offers new suspension springs and sports anti-roll bars. The cherry on top is represented by the styling enhancements that include a new front grille, headlight covers, mirror caps, side skirts, and a tailgate add on. 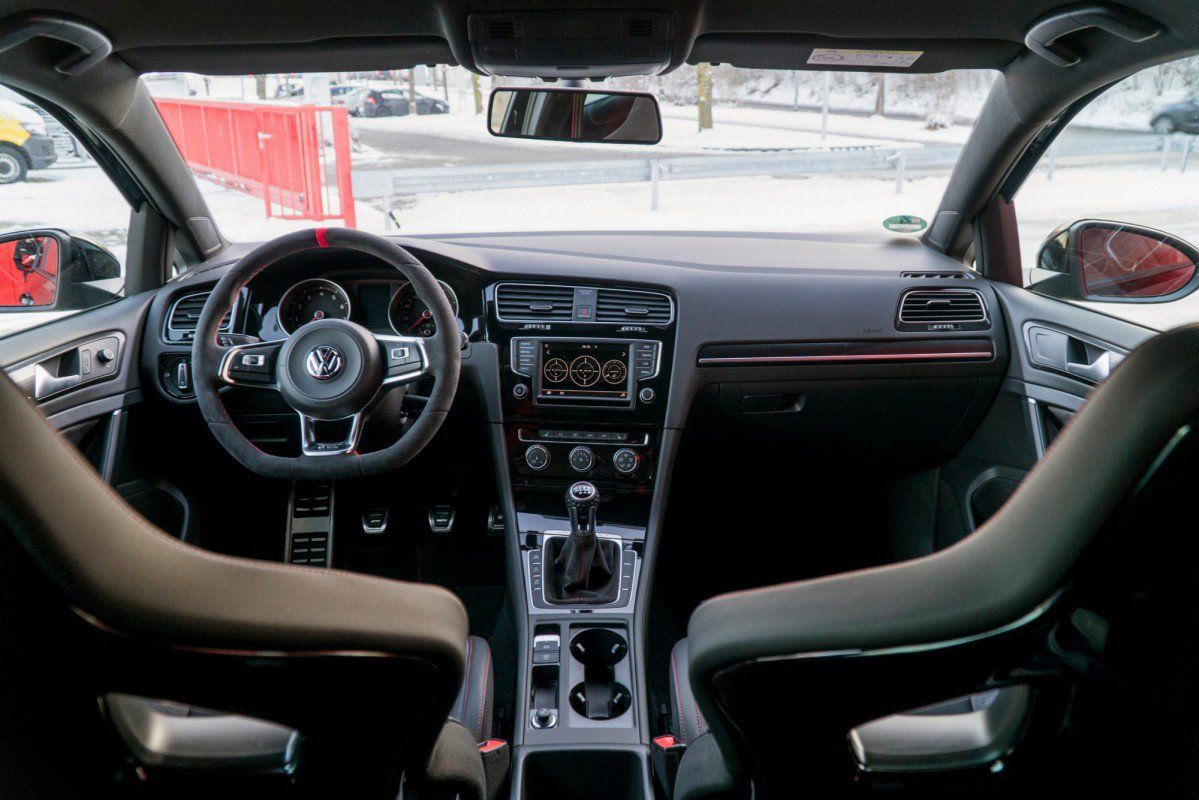