Get an audio sample of Akrapovic's latest voodoo work

When they're not squeezing infernal sounds out of Ferraris, the fellas from Akrapovic turn their attention to more, let's say, affordable adrenalin-pumping four-wheelers.

We don't like spoilers and for that reason, we don't do spoilers. However, if you're accustomed to Akrapovic's work, then you should know that their exhaust kits are not just for show.

Their last problem was finding a driver willing to abuse the M2, which obviously didn't take too long to solve. So here's what eventually came out the video editing studio. 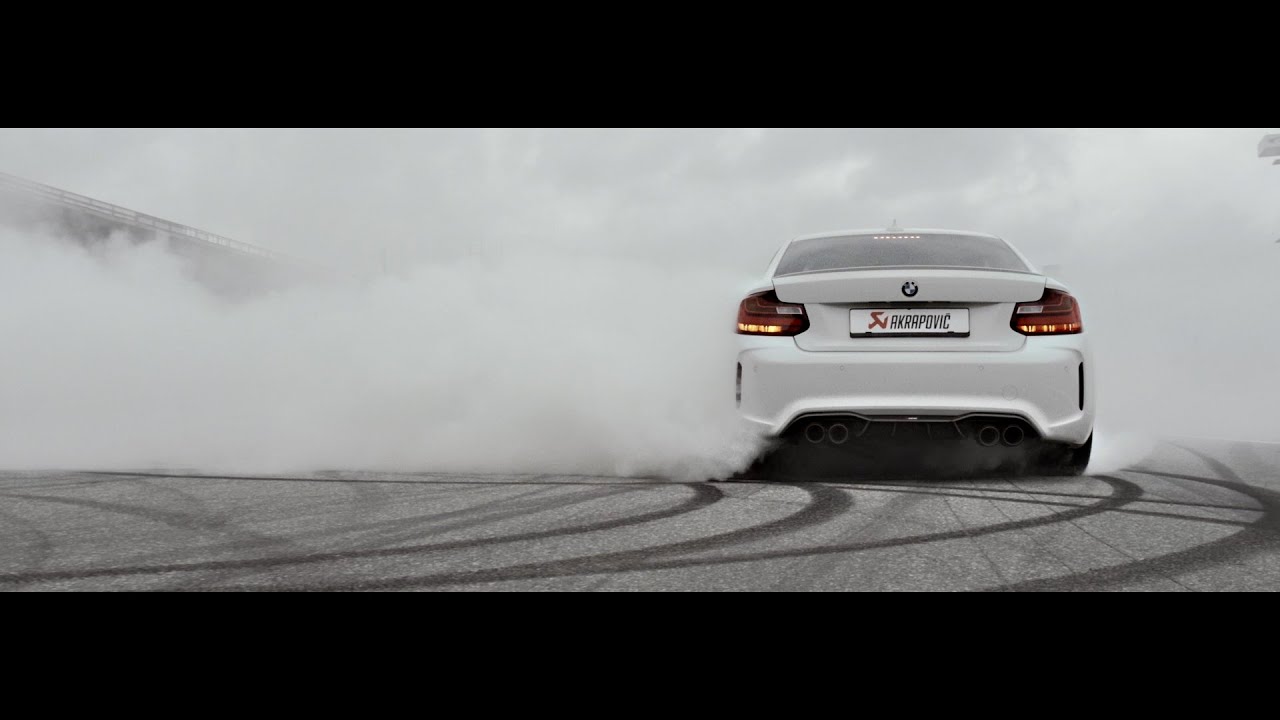