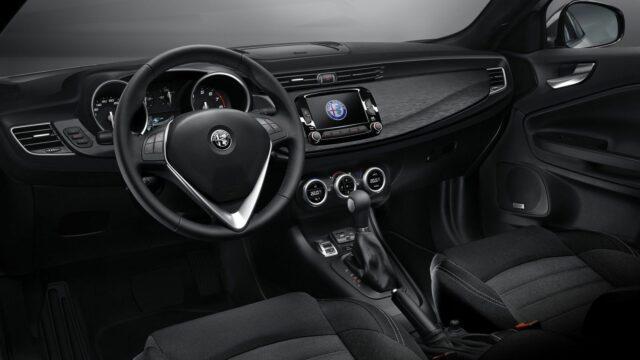 Alfa Romeo is not a manufacturer that likes to facelift and restyle its cars, and when it does you’re often hard-pressed to tell what’s new

Alfa Romeo is not a manufacturer that likes to facelift and restyle its cars, and when it does you’re often hard-pressed to tell what’s new. Take their most recent effort in trying to facelift the aging Giulietta hatchback whose face they tried to model around cues found on the newer and plusher Giulia sedan.

That’s about the only thing the ailing Italian automaker did to update the model, although they claim interior trim bits and the upholstery were also improved. With the update, it gained the latest version of the Fiat-Chrysler group Uconnect infotainment system, as well.

The engine range does receive a new addition, in the form of the 120 PS 1.6 JTDm engine (with third-gen common rail injection) that is mated to a dual-clutch gearbox. Called TCT, the transmission can operate in either fully-automatic or manual modes, with the latter being controllable either through the traditional gear elector or steering wheel-mounted paddles.

Power outputs go up to 175 hp, although there is the range-topping Veloce version above that with the 1.75-liter turbo engine that pumps out 240 PS. It also comes with different and sportier bumpers front and rear, plus revised part-Alcantara part-leather sports seats, as well as unique rims.