Update: We have the first images of the interior

Dacia has released the first images of its second-generation Duster, and we're genuinely impressed with the designers' work.

It's hard to create an all-new car that manages to retain the personality of its predecessor without looking like a facelift, and Dacia has managed just that with the Duster.

The rugged looks remain, but the 2017 Duster has a slightly more upscale appearance thanks to the new corporate grille that extends into the new headlights, making the car look wider than before. 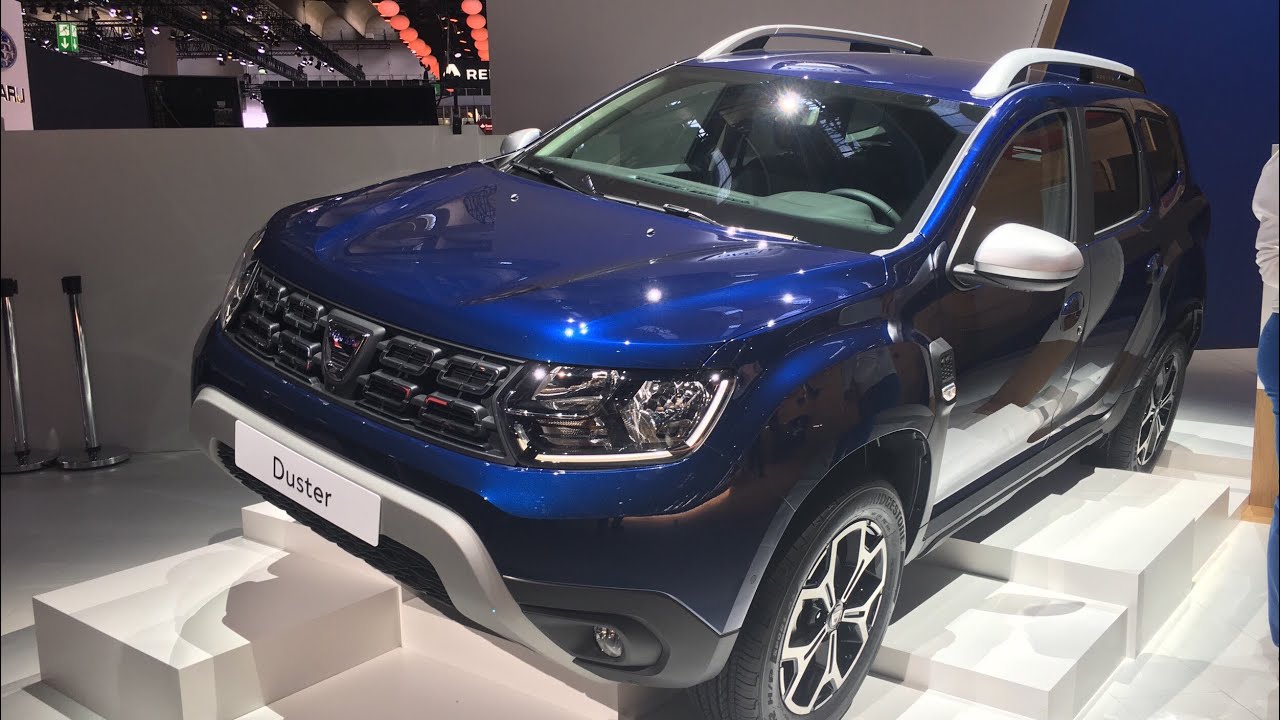 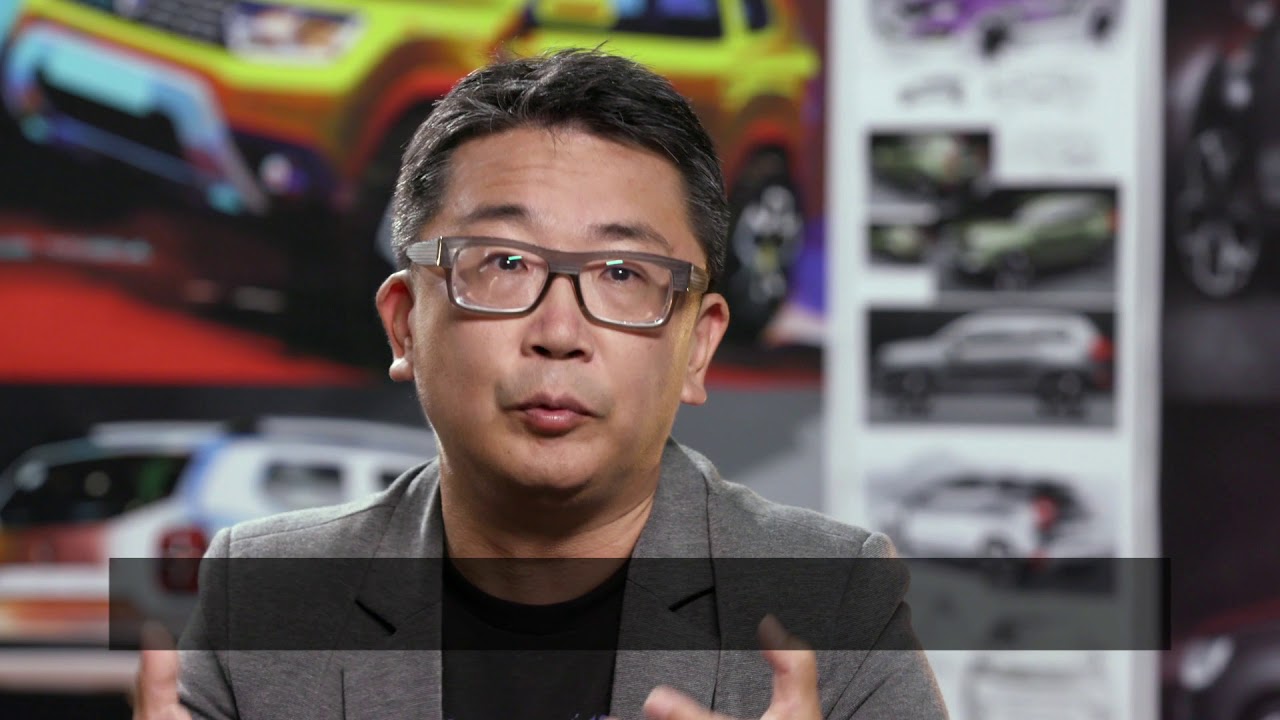 Seen from the side the Duster sports a higher belt line than its predecessor, a more steeply raked windscreen that has also been brought forward by 100 mm, 17-inch wheels housed by the bulged wheel arches (a design cue that carries on), aluminum roof bars, as well as plastic cladding. The car's dimensions remain the same, with the same passenger space and luggage compartment. 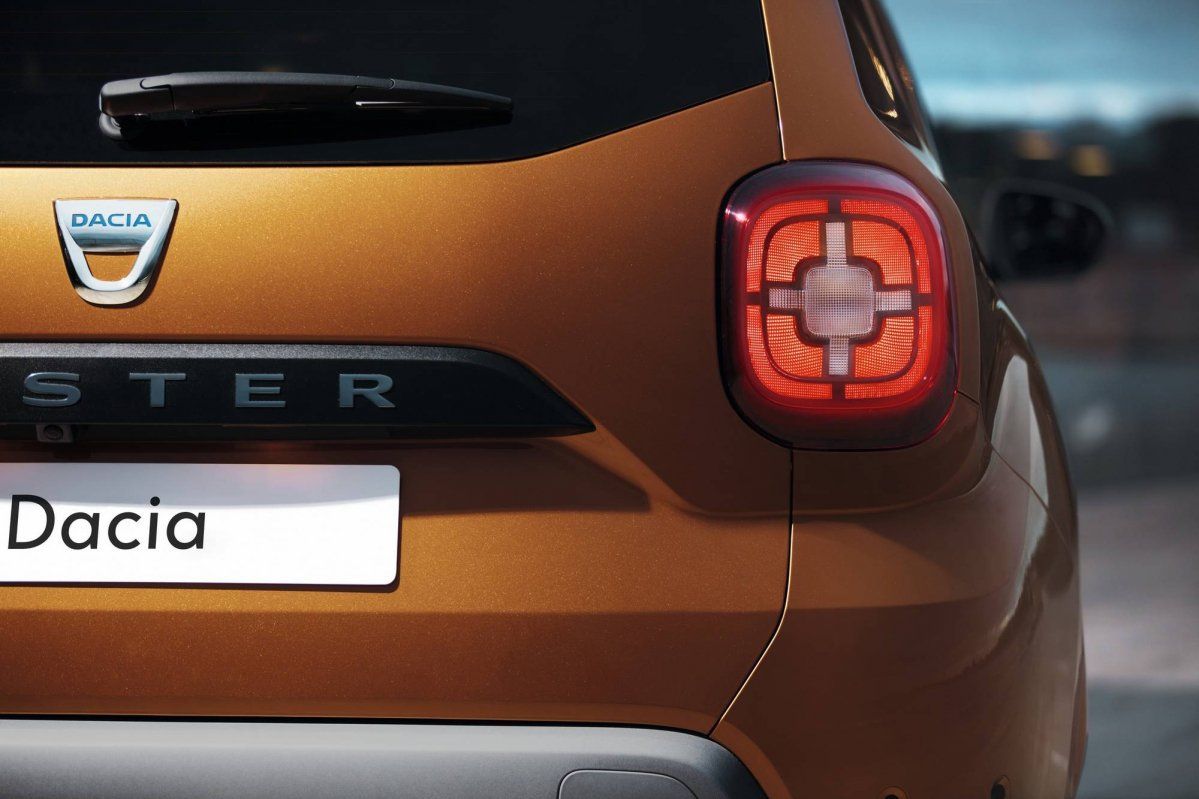 The rear end is dominated by square tail lights positioned at the extreme corners of the car, with a wider rear skid plate echoing the one in the front. It would have seemed that both approach and depart angles have been compromised by the lower and longer spoilers, but Dacia says it's not the case. The new Duster has a 30° approach angle and a 33° depart angle, with a ground clearance of 210 mm. 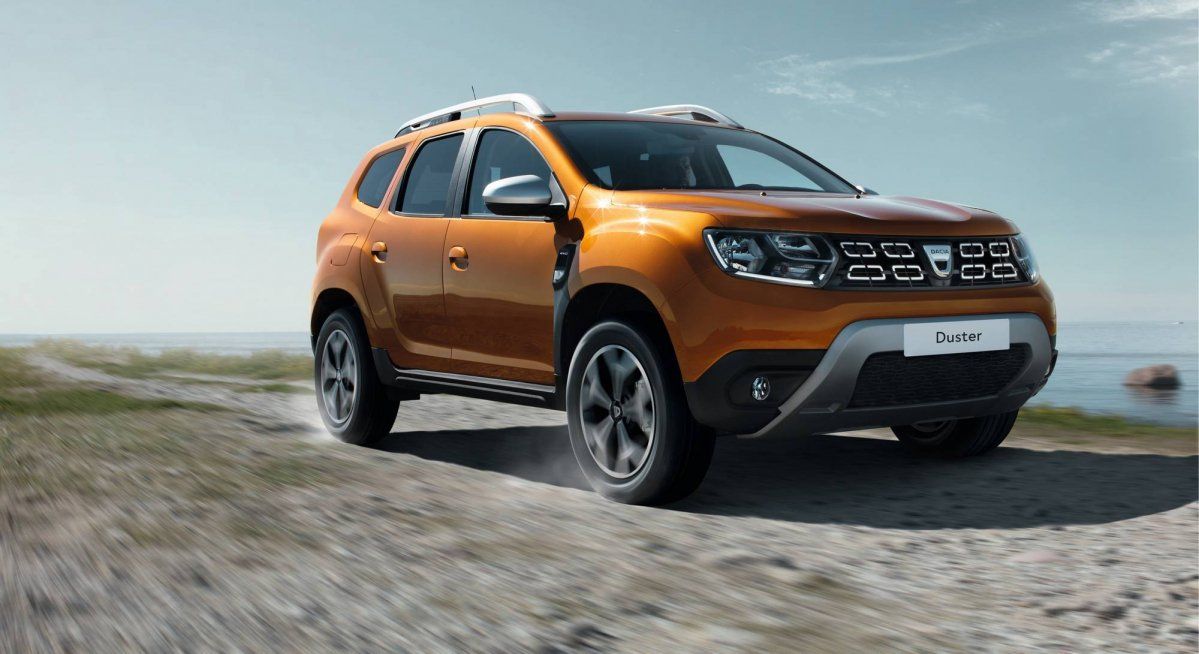 Safety-wise, the car should have a better EuroNCAP score, though, especially due to the new curtain airbags and the host of driver assist functions detailed below. 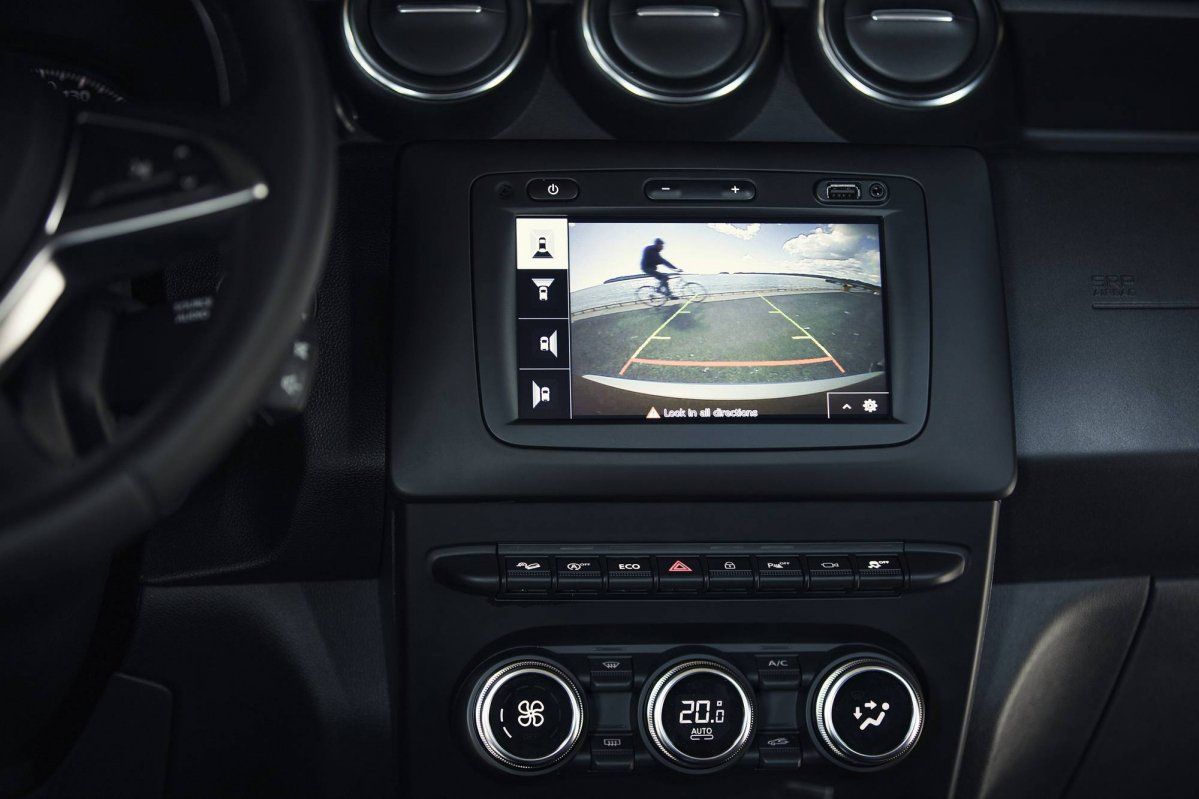 Inside, Dacia promises the Duster features a "completely redesigned" cabin, with a "quality-feel interior and new equipment." From the official photos, we can see a lot has changed. The dashboard now features three big air vents right above the center console, a big color touchscreen that finally sits in the right position (not as low as in the previous generation), and three big controls under the Media Nav, which now comes with Android Auto and Apple's CarPlay. And with nice off-road digital gadgets. 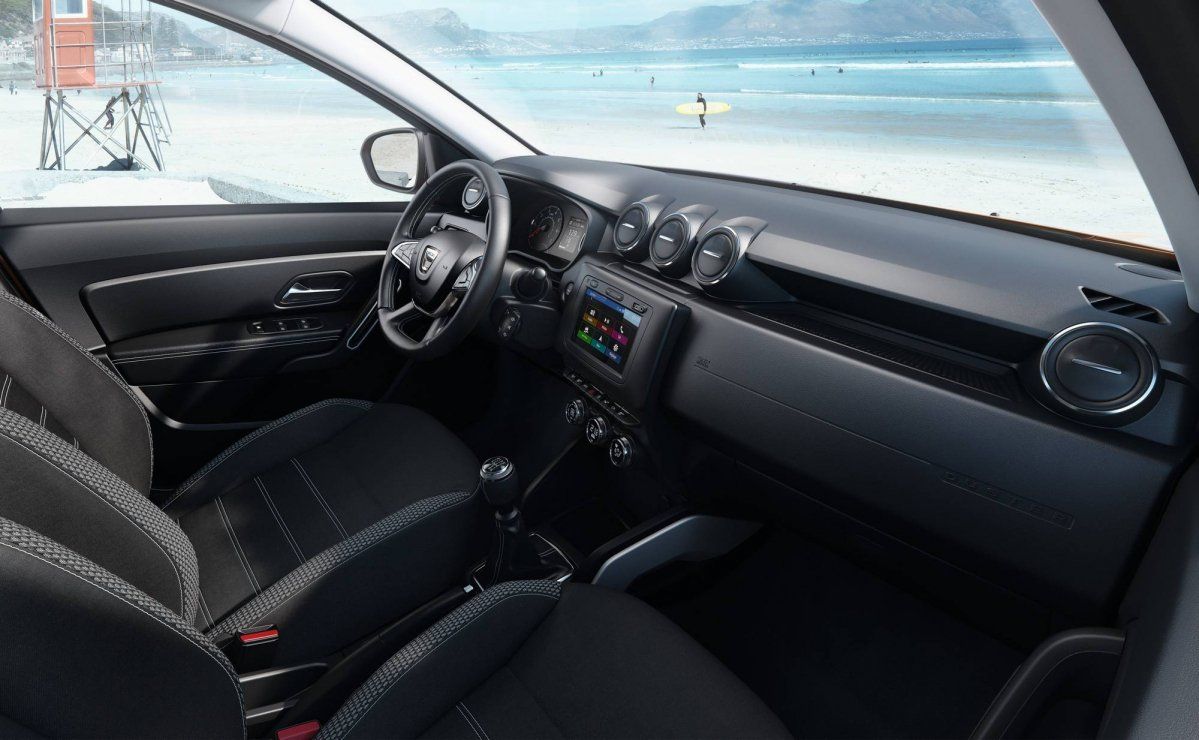 Dacia now has a lot of goodies from the upper levels: downhill assist for the 4x4 version, Park Assist, and no less than four video cameras that enable a Multiview effect, allowing the driver to see what happens around the car when he puts the car in reverse. Also a first for Dacia is the keyless entry. The new key (available only on superior trims) is borrowed directly from the new Megane and looks awesome. Other features make their debut on a Dacia model: automatic headlights, blind spot warning, and curtain airbags - all would most likely contribute toward a better score at the EuroNCAP tests. Also, check out the new climate controls with digital indicators! 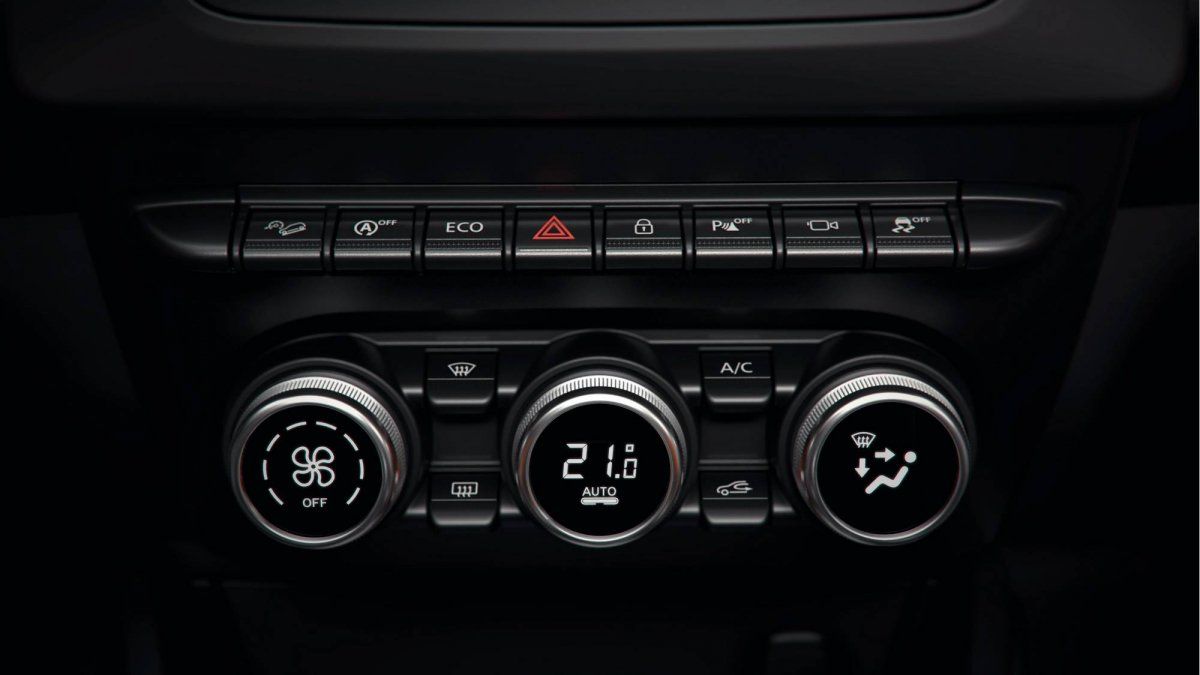 No major changes regarding powertrains, though. We have a choice of two petrol engines (1.6 SCe 115 hp and TCe 125), and two diesel engines, the 1.5 dCi in two power versions, 90 and 110 hp. The latter can be mated to an EDC gearbox. No 1.6 dCi announced yet, but we can hope it would eventually come in Dacia's range too. 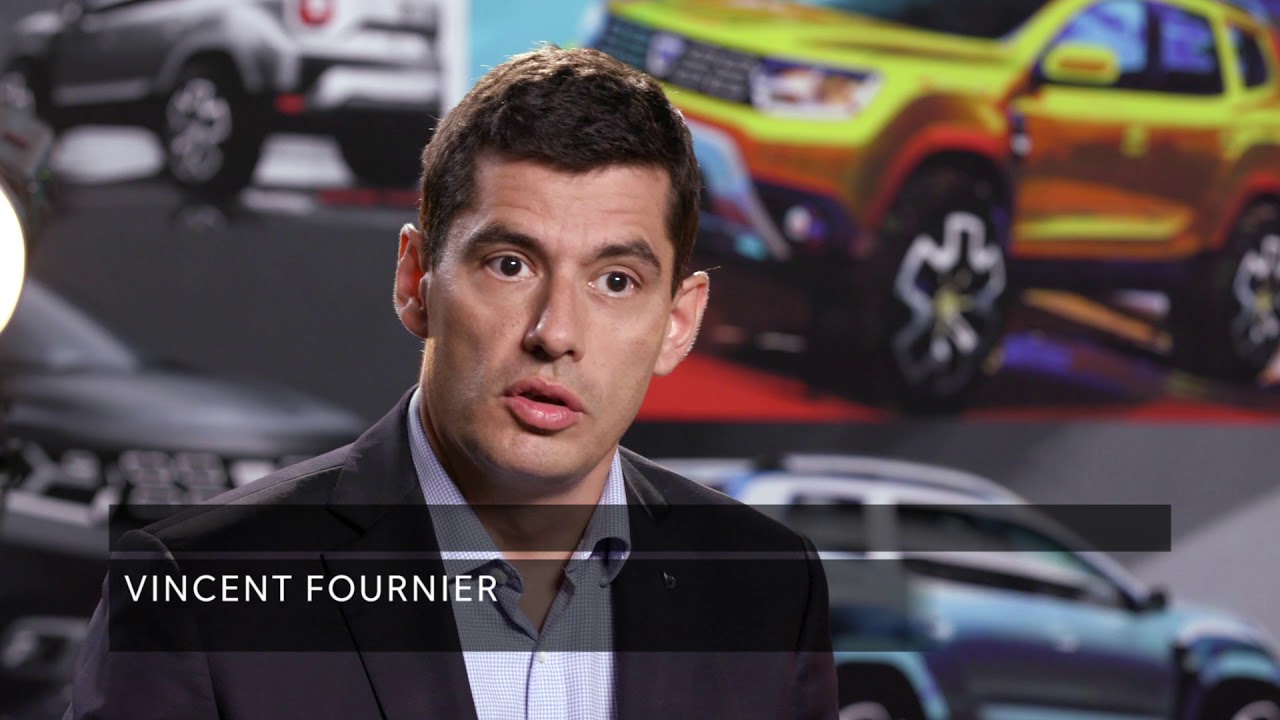 Base price remains unchanged, starting at around 11.900 euros in Europe. If you're in the market for a practical, jacked-up budget car and don't necessarily need all-wheel drive, you should totally check the Dacia Logan MCV Stepway.