It's longer, wider and lower for a more dynamic appearance

Following the release of three renderings last month, Kia has now shown the first photos of the all-new Rio subcompact.

Surprisingly, the real thing looks pretty close to the renderings, and that's a good thing. The new Kia Rio appears well proportioned and distinctive, although one could argue that it has been "Germanized."

The new model sports the latest evolution of Kia's "tiger-nose" grille, which is now thinner and wider. The headlights feature a U-shaped LED signature and are slimmer and more sculpted than those of its predecessor, while the fog lamps' have now been moved outwards within the front bumper.

At the rear, the supermini features a shorter overhang, as well as thinner taillights with an arrow-shaped LED light signature. The fact that the new Rio is 5 mm wider (1,725 mm/67.9 in) also contributes to the car's more dynamic appearance. 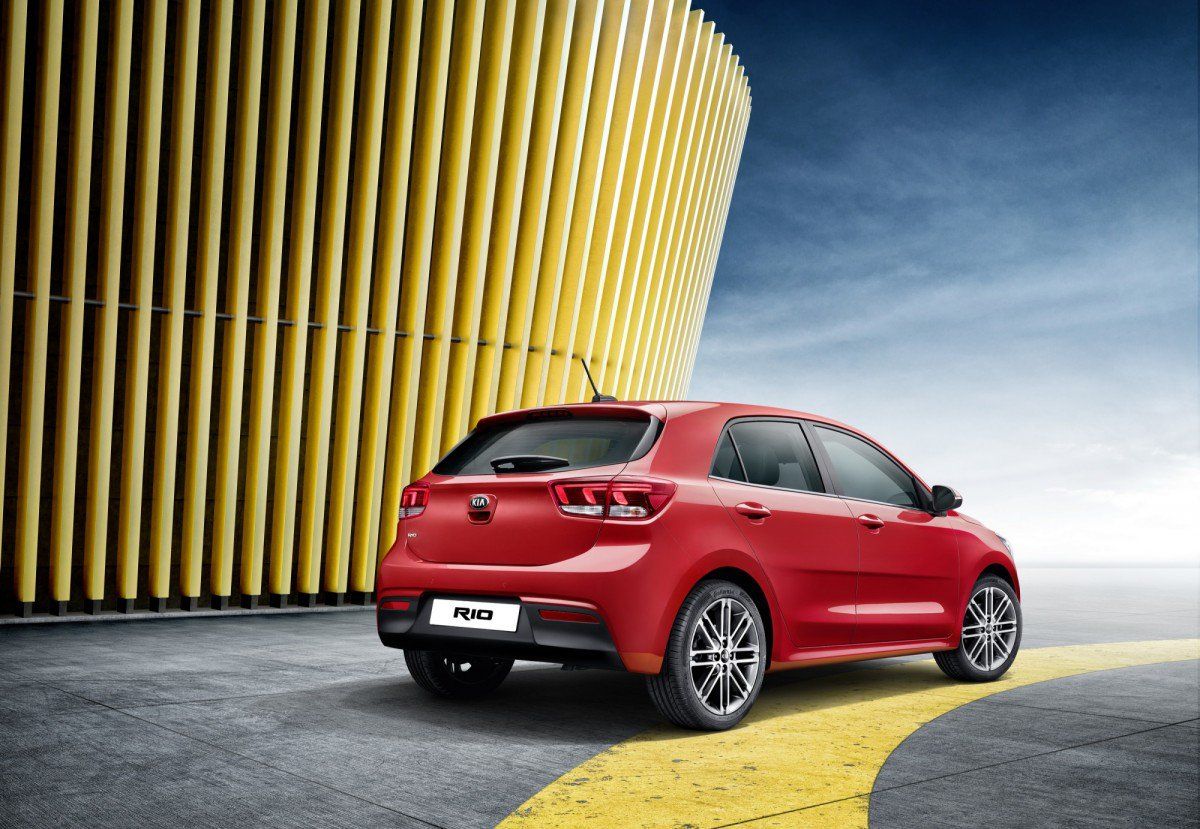 The interior sports an all-new design with a layout that is more ergonomic than its predecessor's, according to Kia. The dashboard is now angled towards the driver and features a new infotainment system which the automaker describes as a "floating" HMI (human-machine interface). The high-res touchscreen integrates commands for the Rio's audio, navigation and connectivity systems, allowing designers to reduce the number of buttons on the center console. 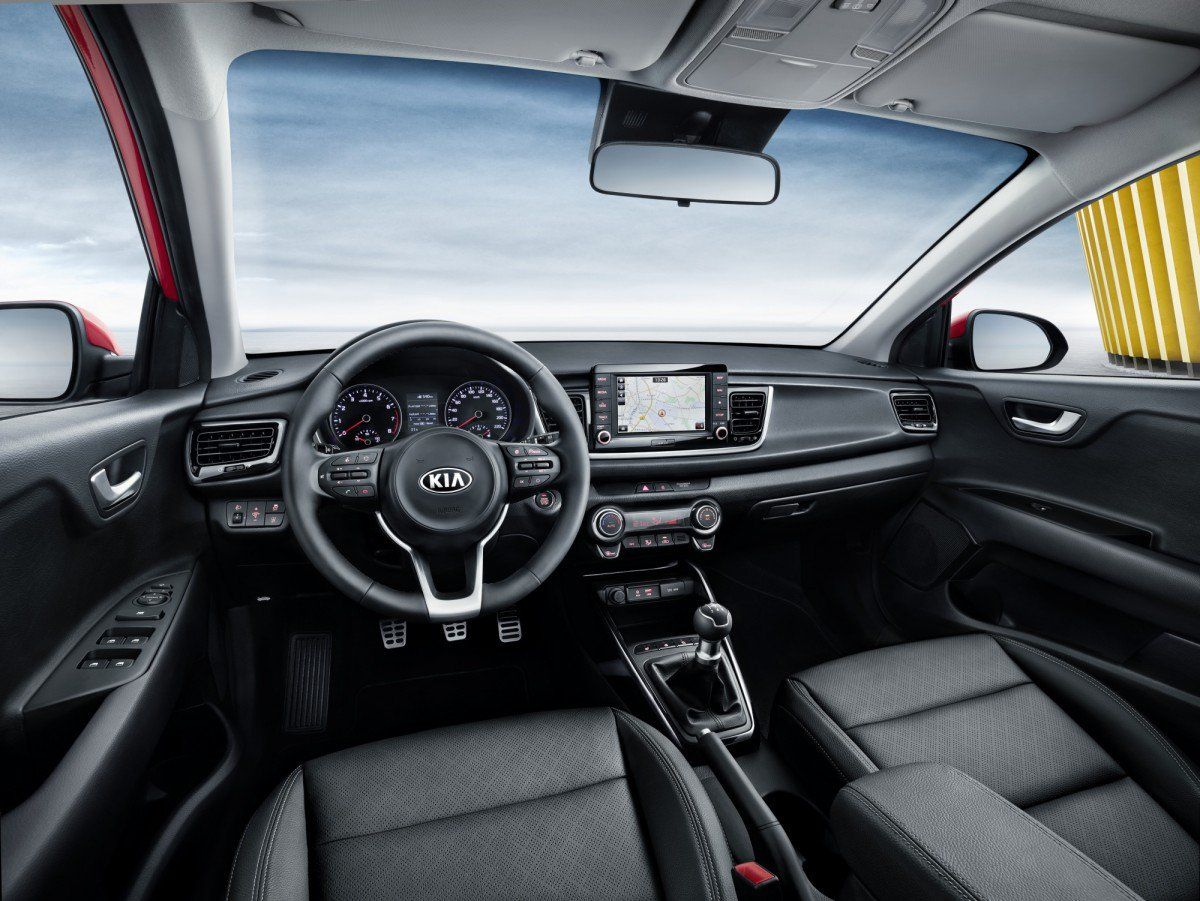 Customers will have the choice of cloth or artificial leather upholstery for the seats, in gray or black. There will also be a "Red Pack" offering black faux leather-trimmed seats with red accents throughout the cabin. Regardless of the chosen upholstery, the cabin gets gloss black and metallic trim.

Kia didn't say anything about engines, but we'll learn more about the car on September 29 when it debuts at the Paris Motor Show.