The third-generation BMW X3 is improved in every area, yet it sports a familiar look

Seven years after launch of the second-generation X3, BMW is unveiling a successor, the all-new X3 that carries the G01 codename.

You wouldn't say by looking at it, but the 2018 X3 features extensive changes beneath the familiar-looking body. While exterior dimensions have remained almost the same, the G01 generation has a 50-mm longer wheelbase for more rear-passenger space, a longer bonnet, and an extremely short overhang. 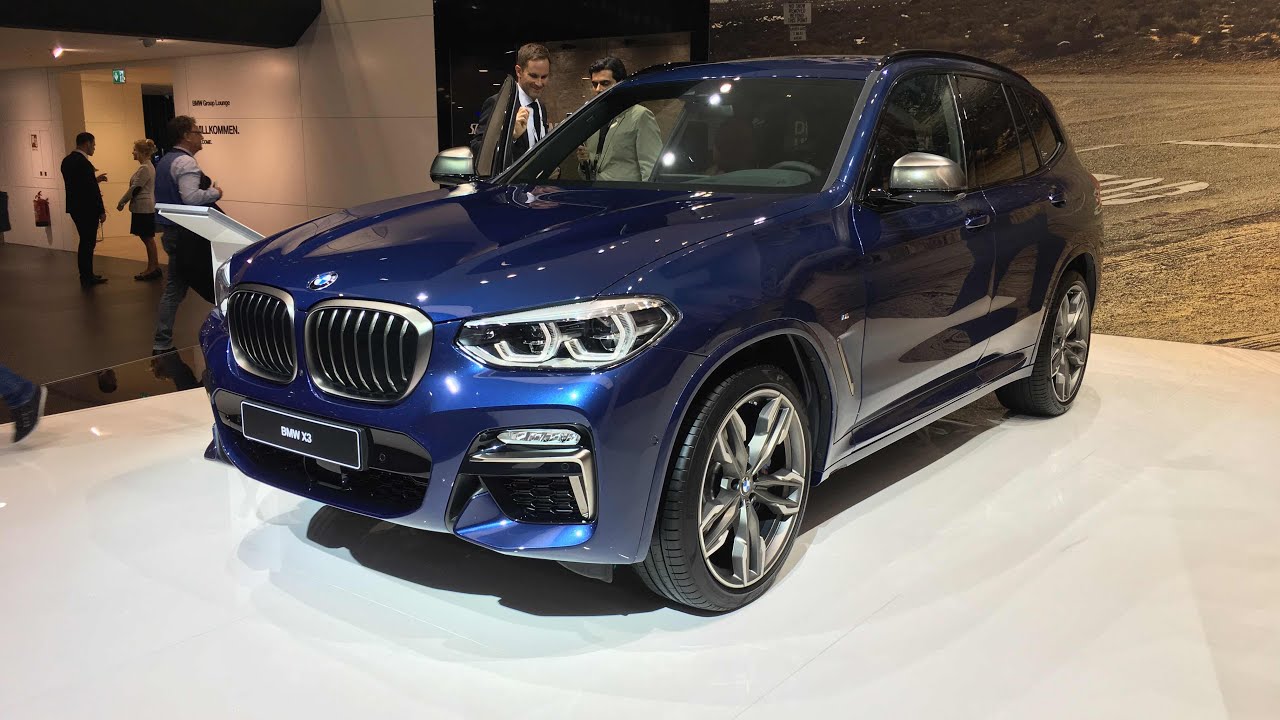 A first for a BMW X model is the "three-dimensional" kidney grille treatment, while the hexagonal design of the front light signature is also a first for any SUV from Munich. At the rear, the light clusters (available in a full-LED version), roof spoiler, and twin exhaust tailpipes give the X3 a powerful look.

There are three trim levels available for the new X3 (xLine, Luxury Line, and M Sport), each with a different look both outside and inside. The xLine looks rugged, the Luxury Line is more upscale, and the M Sport more dynamic. 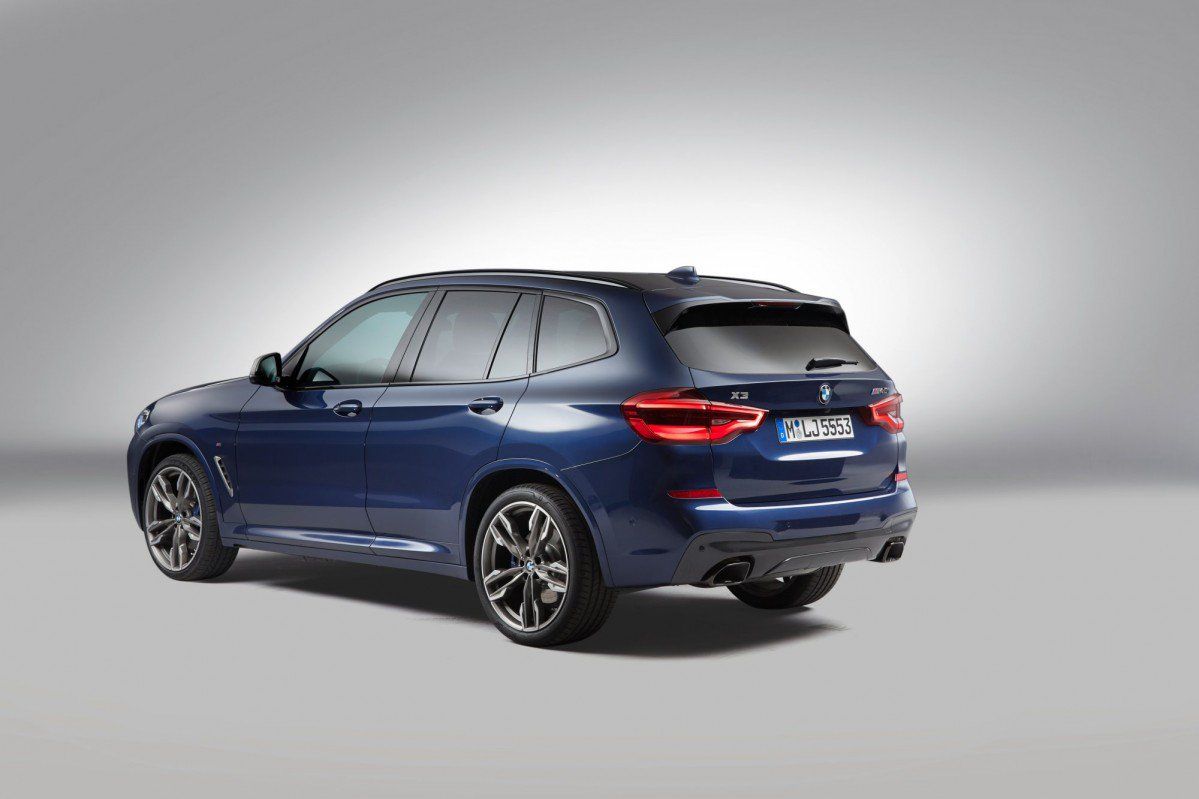 Inside, the X3 adopts BMW's latest dashboard design as seen on the 5 Series, featuring a display for the infotainment system mounted atop the dash, a driver-oriented center console, and a digital instrument panel. New available features include a three-zone automatic climate control system, perforated leather front seats with ventilation, a panoramic glass roof, the BMW Display Key sourced from the 5 Series and 7 Series, ambient lighting, Ambient Air package with air ionization and fragrance function, and much more. 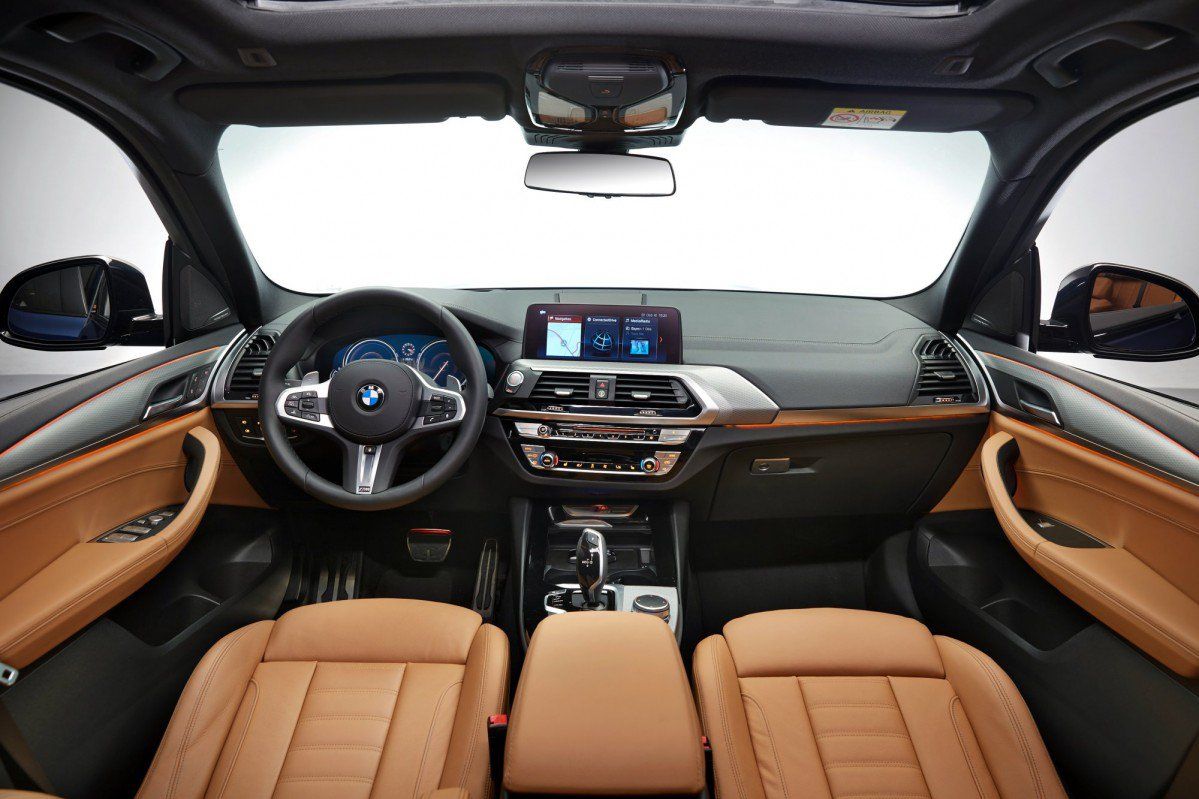 Practicality-wise, the 2018 BMW X3 offers the same cargo volume of 550 liters (1,600 liters with the rear seats folded down). The optional cargo function allows the 40:20:40 split/folding rear seat backrests to be adjusted individually and through various stages, as well as released remotely from the load compartment. BMW also says the new X3 offers more stowage space than ever before. Thanks to a 50:50 front/rear weight distribution, the new BMW X3 is said to handle better than its predecessor. However, the SAV continues to feature a double-joint spring strut axle at the front and a five-link rear axle. In addition, uprated axle kinematics and the Electric Power Steering system with Servotronic function are said to improve handling dynamics, stability, and steering feel, while the increased rear bias of the xDrive all-wheel-drive system should make it feel more like a rear-wheel-drive car. The reduction in weight over its predecessor (up to 55 kg) made possible by the new CLAR plaftform should also have a positive impact on handling and efficiency. Speaking of efficiency, the 2018 X3 will be available at launch with three engines: the xDrive20d 2.0-liter four-cylinder diesel with 190 hp, the xDrive30d 3.0-liter straight-six diesel with 265 hp, and the range-topping gasoline model, the M40i 3.0-liter straight-six unit with 360 hp. Later on, the X3 will get the xDrive30i 2.0-liter four-cylinder turbo with 252 hp and the xDrive20i 2.0-liter turbo four-pot with 184 hp. Some markets outside Europe will also get a RWD sDrive20i model. All engines are linked as standard with an eight-speed automatic transmission. The X3 M40i is clearly the leader when it comes to performance. The first ever M Performance version offered for the X3 model series sprints from 0 to 100 km/h (62 mph) in 4.8 seconds and hits a top speed of 250 km/h (155 mph). Easily recognizable thanks to its M Aerodynamics package, the X3 M40i comes as standard with a flap-controlled M Sport exhaust system, M Sport brakes, M Sport suspension with M Performance-specific tuning, variable sport steering, and 20-inch cast light-alloy wheels. It can also get the adaptive M Sport suspension as an option. Most of these features are also available for the rest of the lineup. At the other end of the range, the most fuel-efficient model is the xDrive20d, with an average fuel economy as low as 5.0 liters/100 km.

In the unlikely event that the owner wants to take the X3 off-road, BMW says the new model boasts the same skills as its predecessor. Finally, technology-wise the X3 is available with all the systems currently offered by BMW on its newest models. 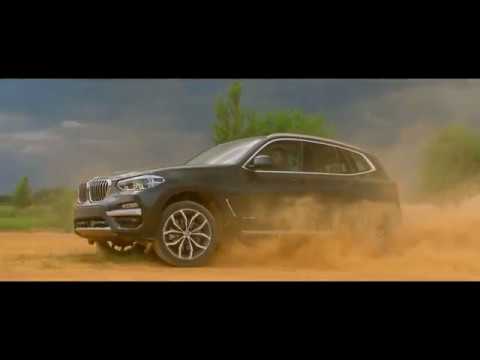 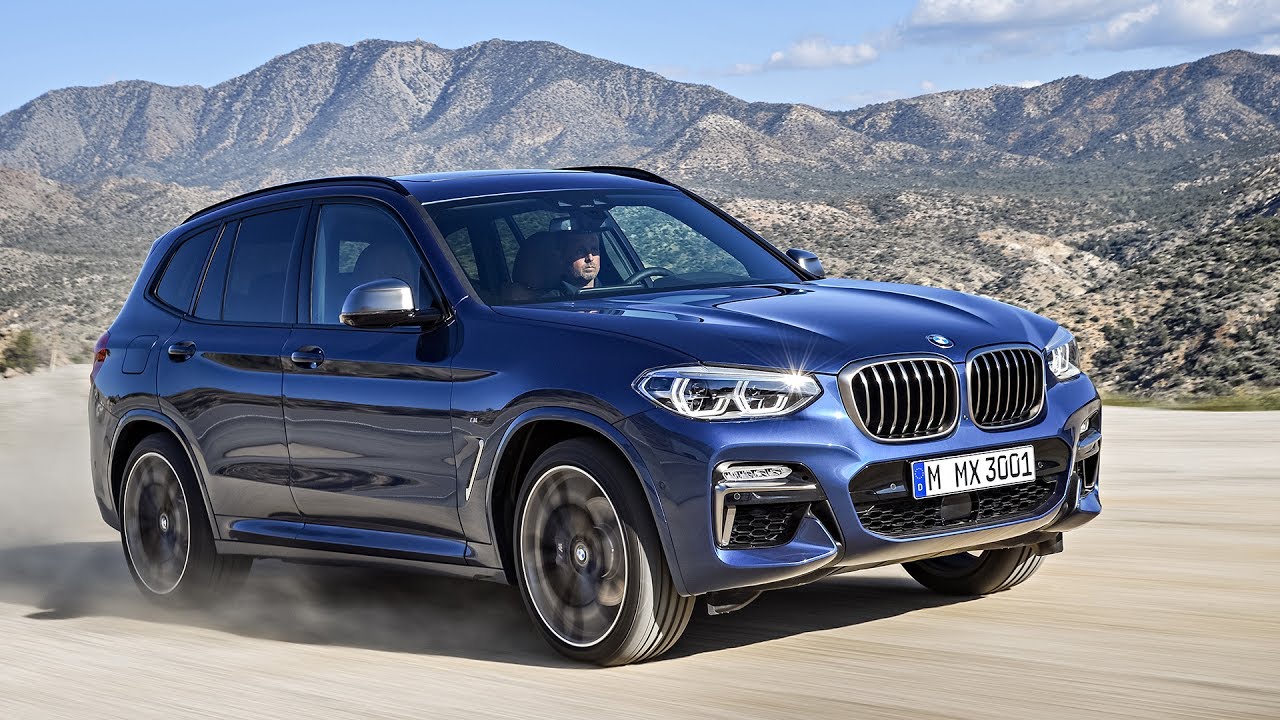 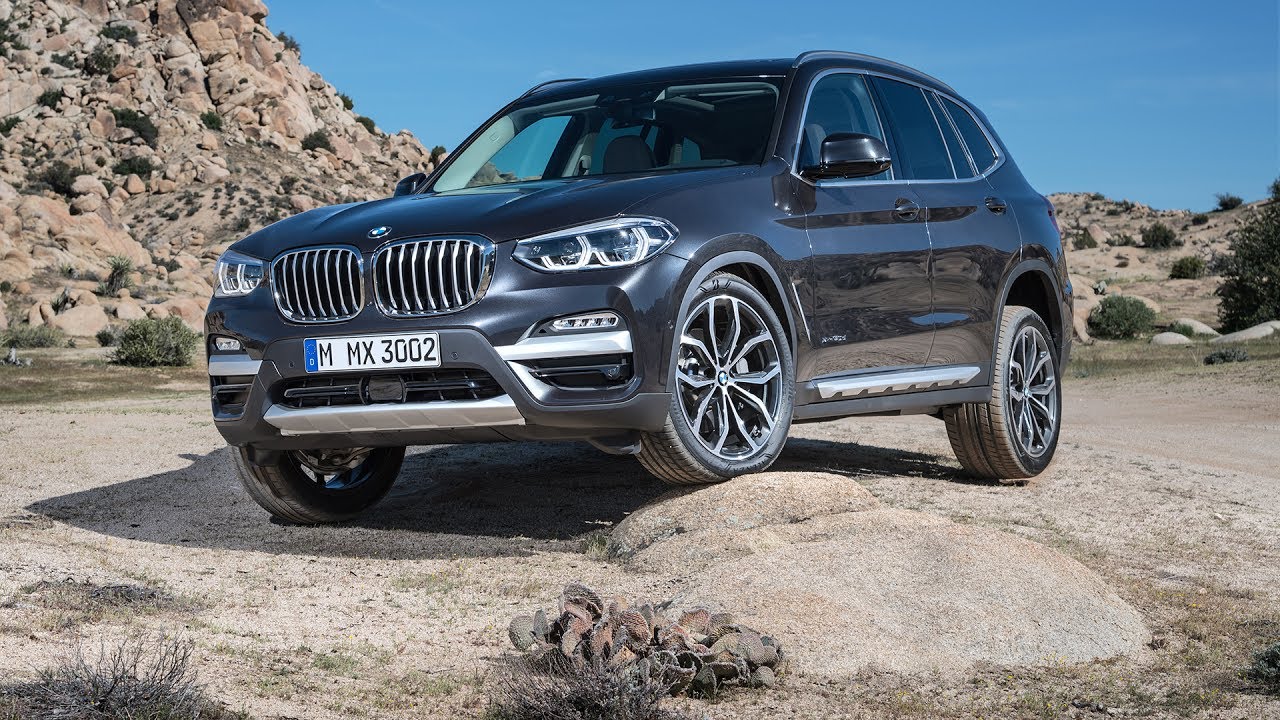