All-new 2018 SEAT Arona is an Ibiza on stilts

The B-segment crossover shares a lot with the latest Ibiza

SEAT has pulled the wraps off its first-ever subcompact SUV, the Arona, during a media event in Barcelona.

Scheduled to make its public debut at the Frankfurt Motor Show in September, the Arona is based on the MQB-A0 platform, just like the Ibiza and VW Polo superminis, as well as the upcoming VW T-Roc crossover. 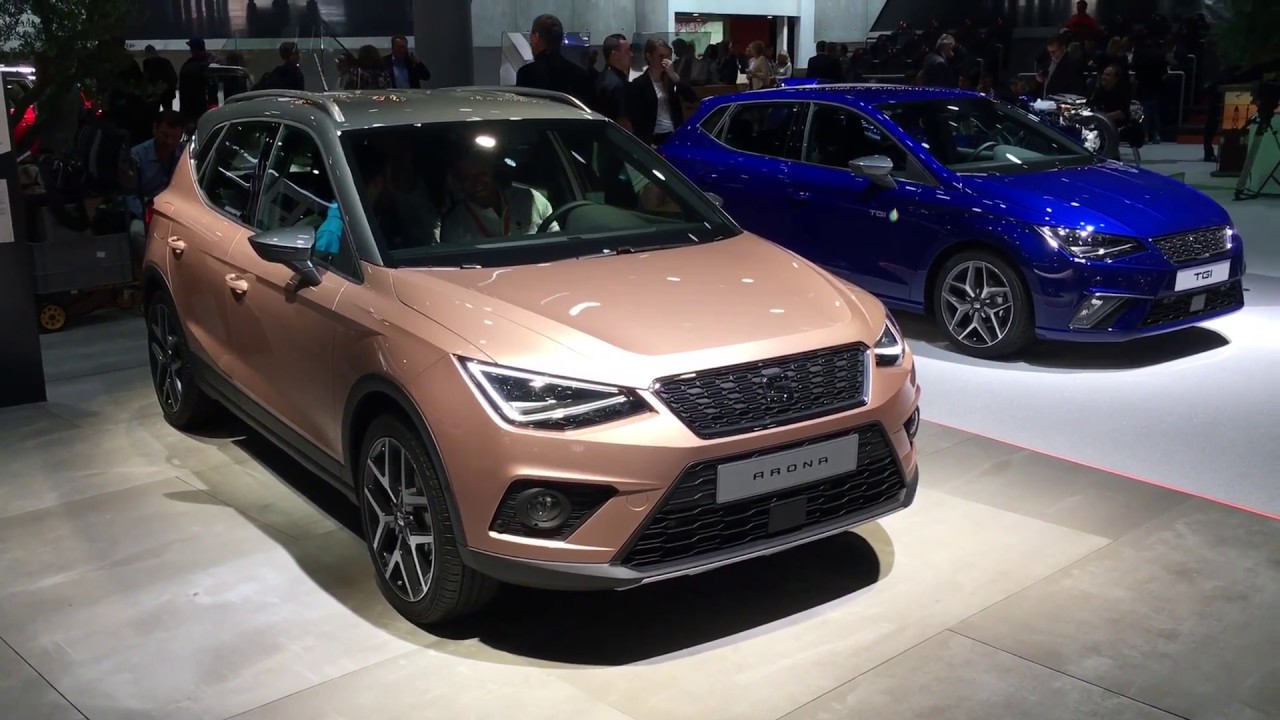 The crossover looks like the Ibiza too, sharing an almost identical front end and sporting a similar profile — particularly when it comes to the window line. However, the two-tone paint scheme and the D-pillar treatment give the impression of a floating roof that distinguishes the Arona from the Ibiza. And the differences are most obvious at the rear, with the crossover featuring different, longer taillights and a more muscular look. 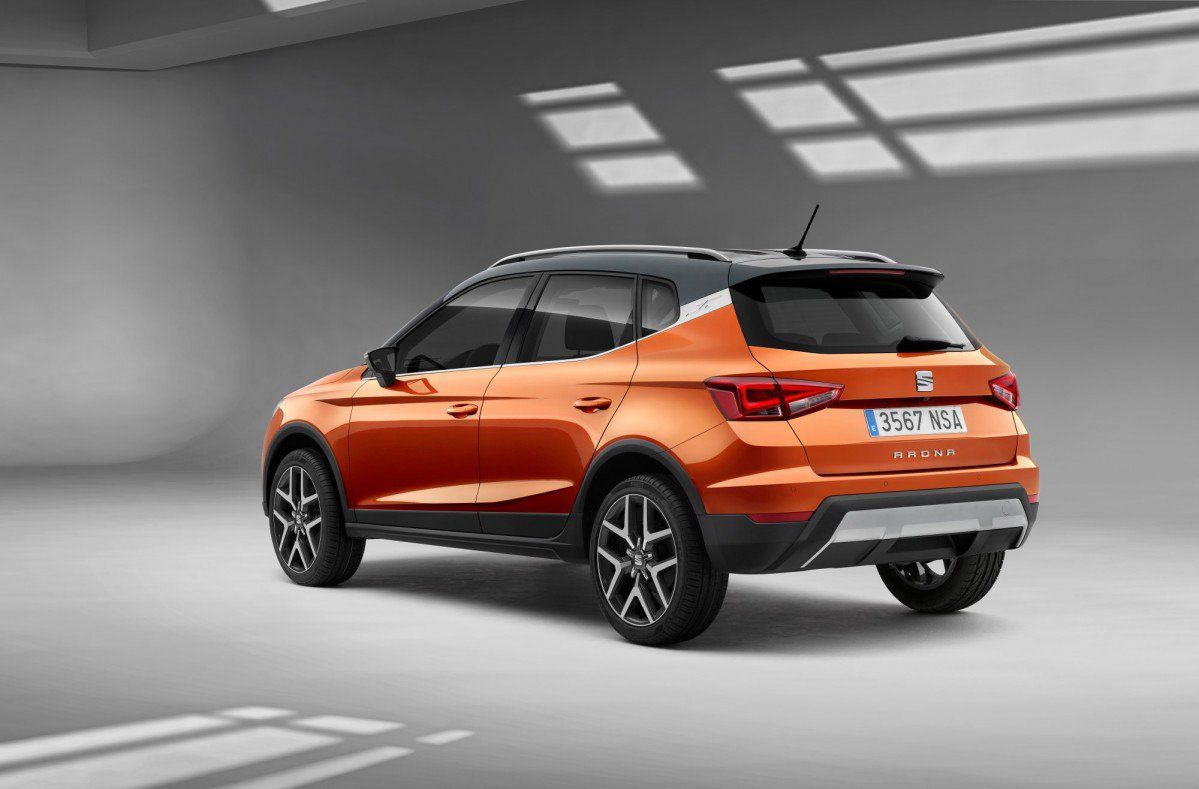 Size-wise, the Arona is 4,138 mm long, making it 79-mm longer than the Ibiza. It's also 99-mm taller, with most of the height gain consisting of the taller ground clearance.

However, SEAT says cabin height is bigger too, allowing for more front and rear headroom. Also for increased space, the windshield is slightly more vertical than in the Ibiza. The Arona offers more cargo volume as well than the Ibiza — 400 liters (+45 liters). As for the dashboard design, it's identical with the Ibiza, which means it gets a driver-oriented center console with an 8-inch touchscreen and Apple Car Play, Android Auto and Mirror Link connectivity. Despite the identical interior design, the Arona features different fabrics and colors than the Ibiza.

SEAT says there are many possibilities for personalization — for example, the console can be painted in a matching color to the dashboard. Furthermore, there are 68 possible color combinations for the exterior. The four trim levels available (Reference, Style, FR, and Xcellence) also serve to differentiate one Arona model from another. 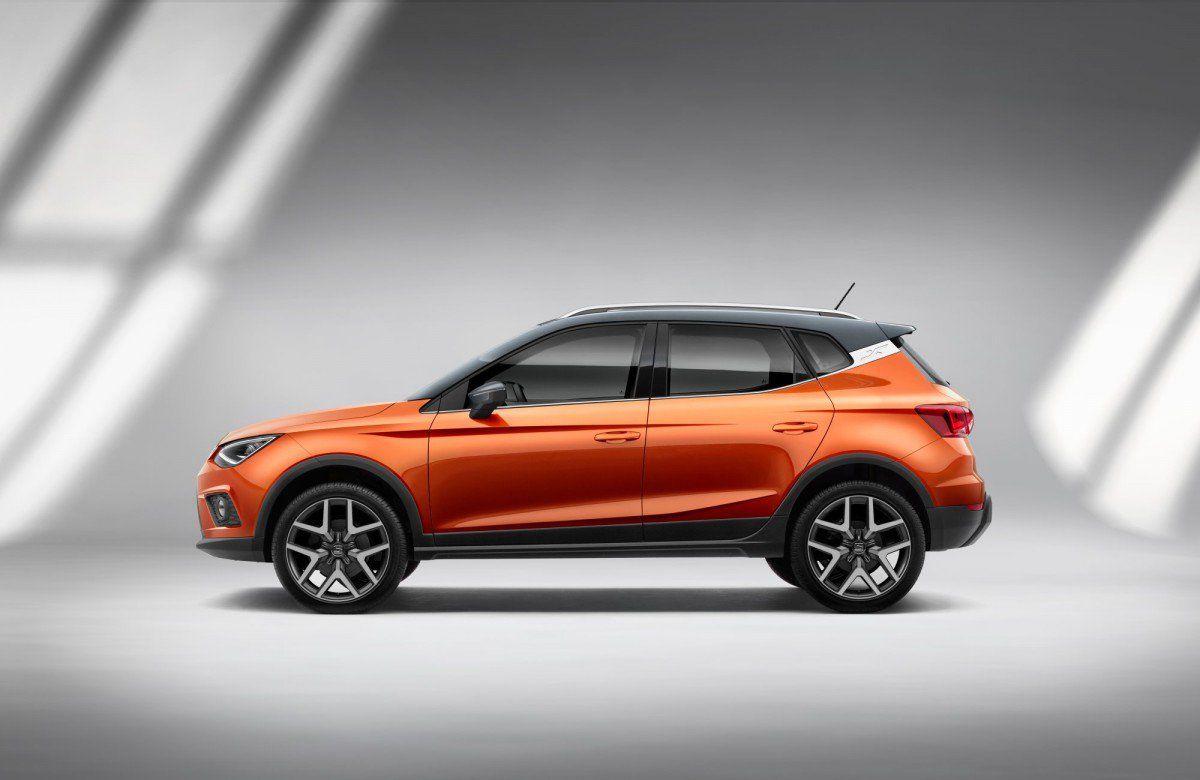 In the engine compartment, the Arona offers similar choices as the Ibiza, namely three turbocharged gasoline engines and two turbodiesels. The entry-level engine is a 1.0 TSI three-cylinder with 95 hp, mated to a five-speed manual transmission. The same unit is also available in a more powerful state of tune (115 hp), linked to either a six-speed manual or a seven-speed DSG transmission. Finally, the range-topping gasoline unit is a four-cylinder 1.5 TSI unit with 150 hp, exclusive to the FR trim and connected to a six-speed manual. 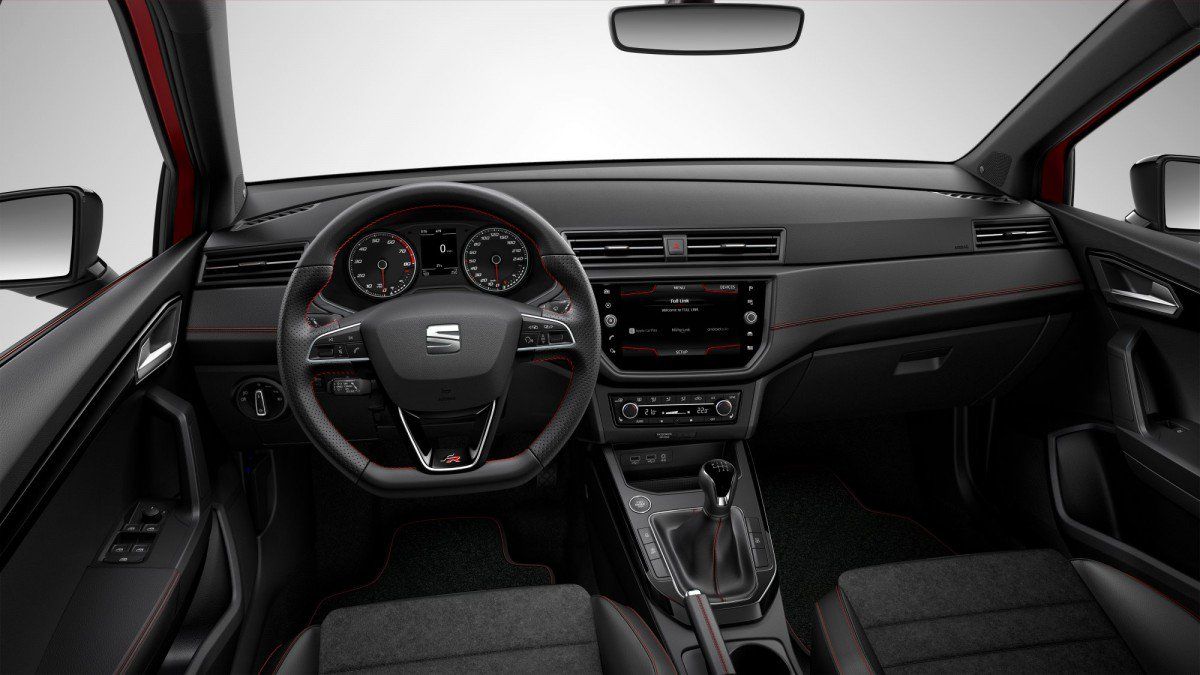 The Arona will slot below the Ateca in the automaker's lineup when it arrives this winter and, together with the large SUV coming in 2018, will boost SEAT's SUV range to three models. 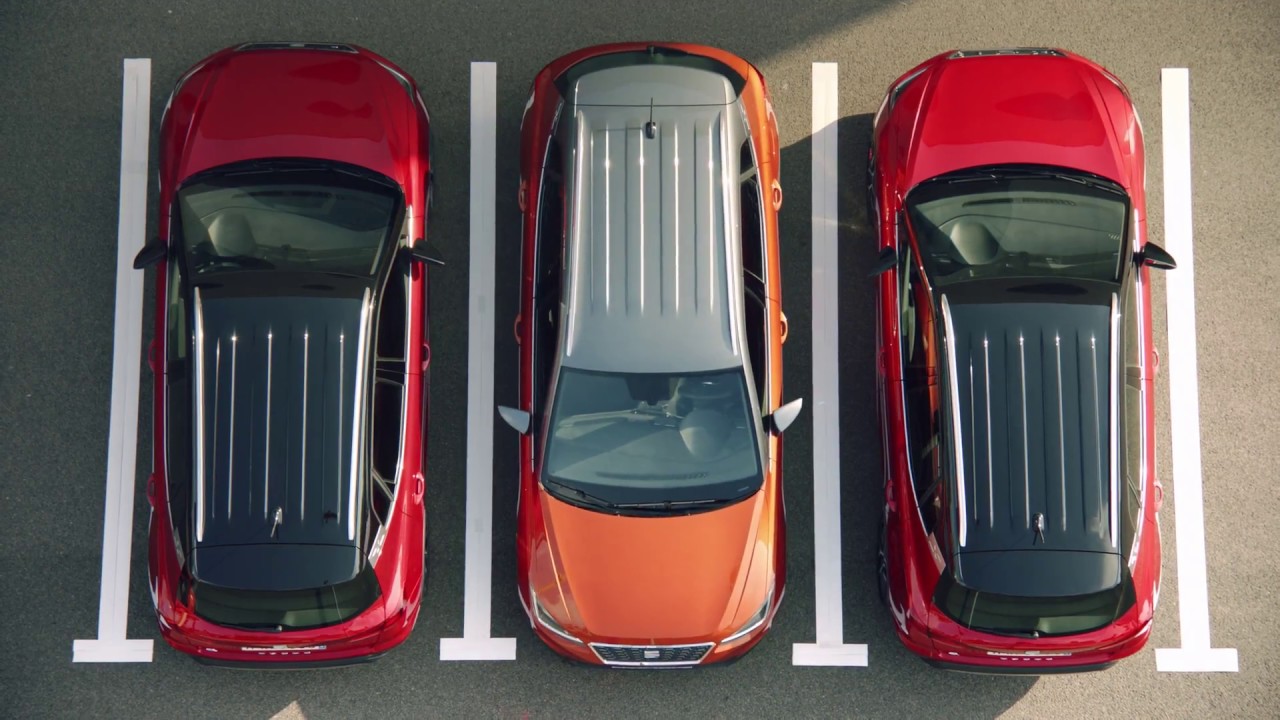