Toyota may have debuted the all-new 2018 Camry half a year ago at the Detroit Motor Show, but the sedan will only go on sale next month across the United States.

That's why Toyota has released full details about the new model (including pricing) as well as many new photos that you can check out in the gallery. Based on the Toyota New Global Architecture (TNGA) modular platform, the 2018 Camry claims superior handling characteristics thanks to a 30-percent increase in torsional rigidity, a lighter body, and a new double-wishbone rear suspension design. 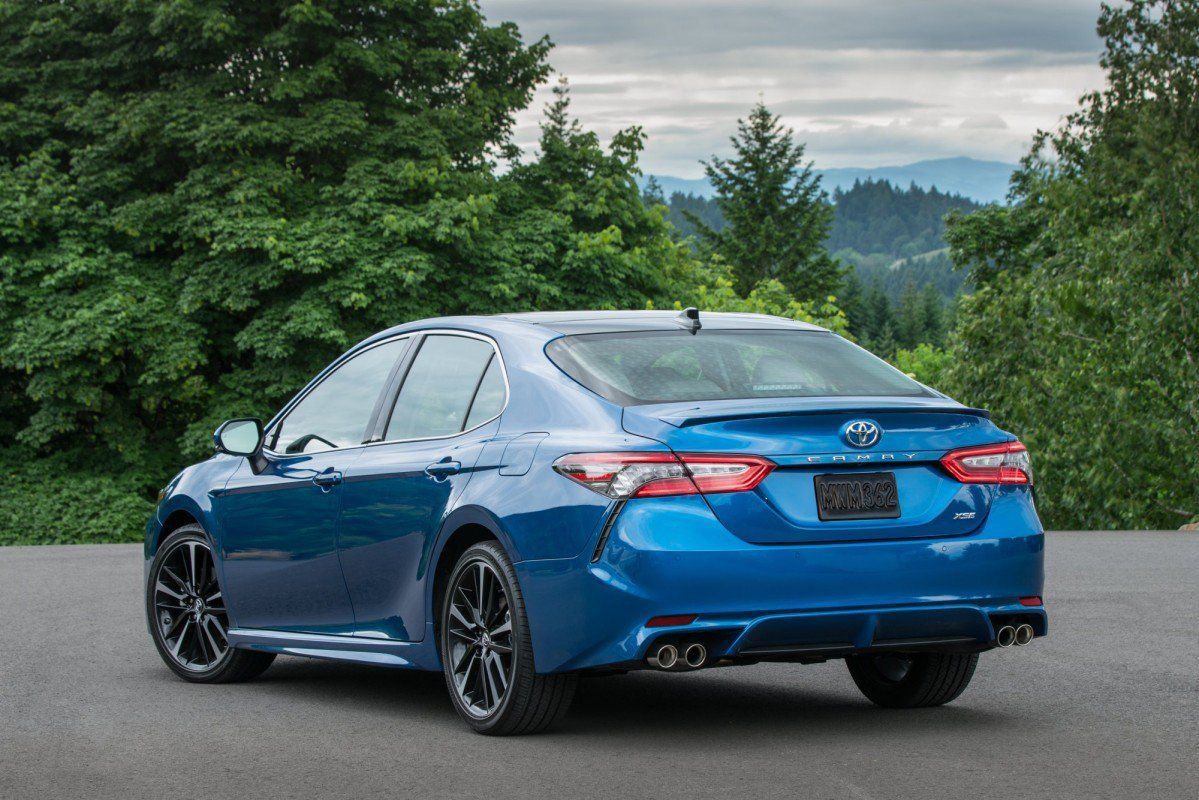 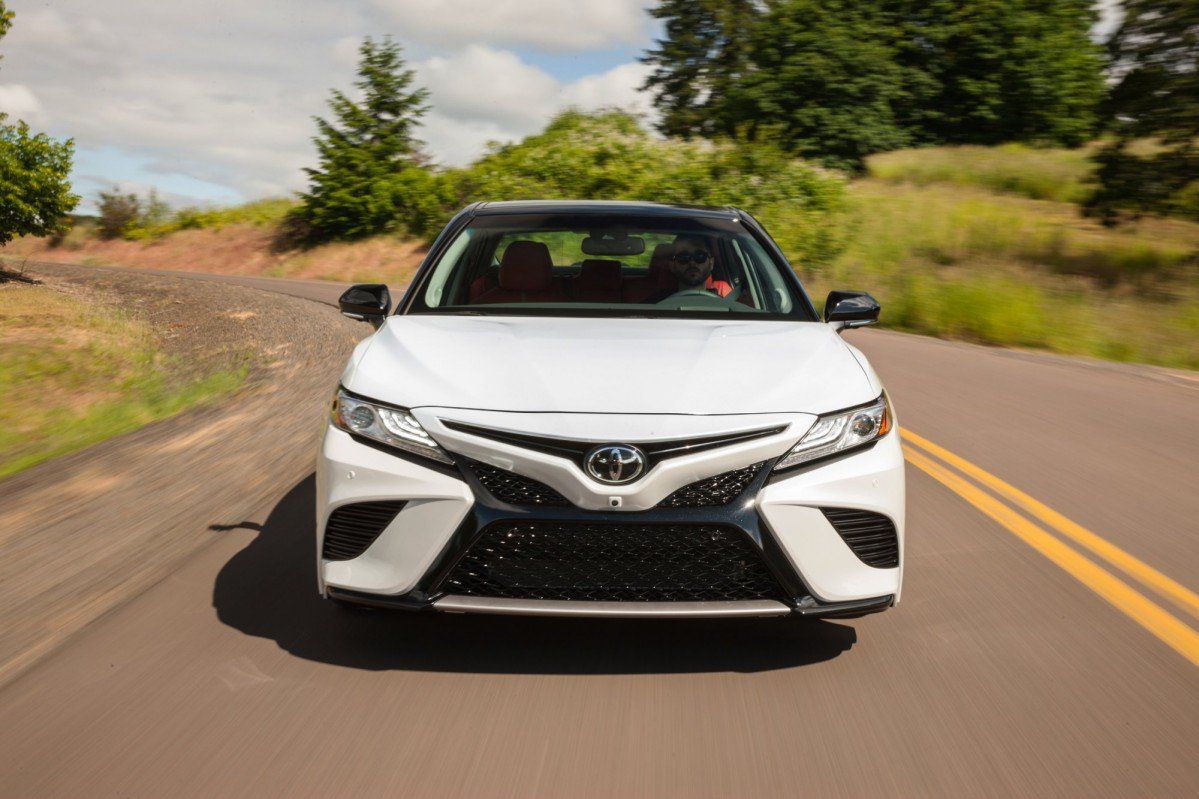 The sedan will be available in five trim levels (L, LE, XLE, SE, and XSE) that are differentiated visually. The sportier SE and XSE grades look noticeably different than the entry-level L and LE, and the premium XLE model, sporting more aggressive bumpers, a sculpted rocker panel, black 19-inch alloys, and a rear spoiler lip. 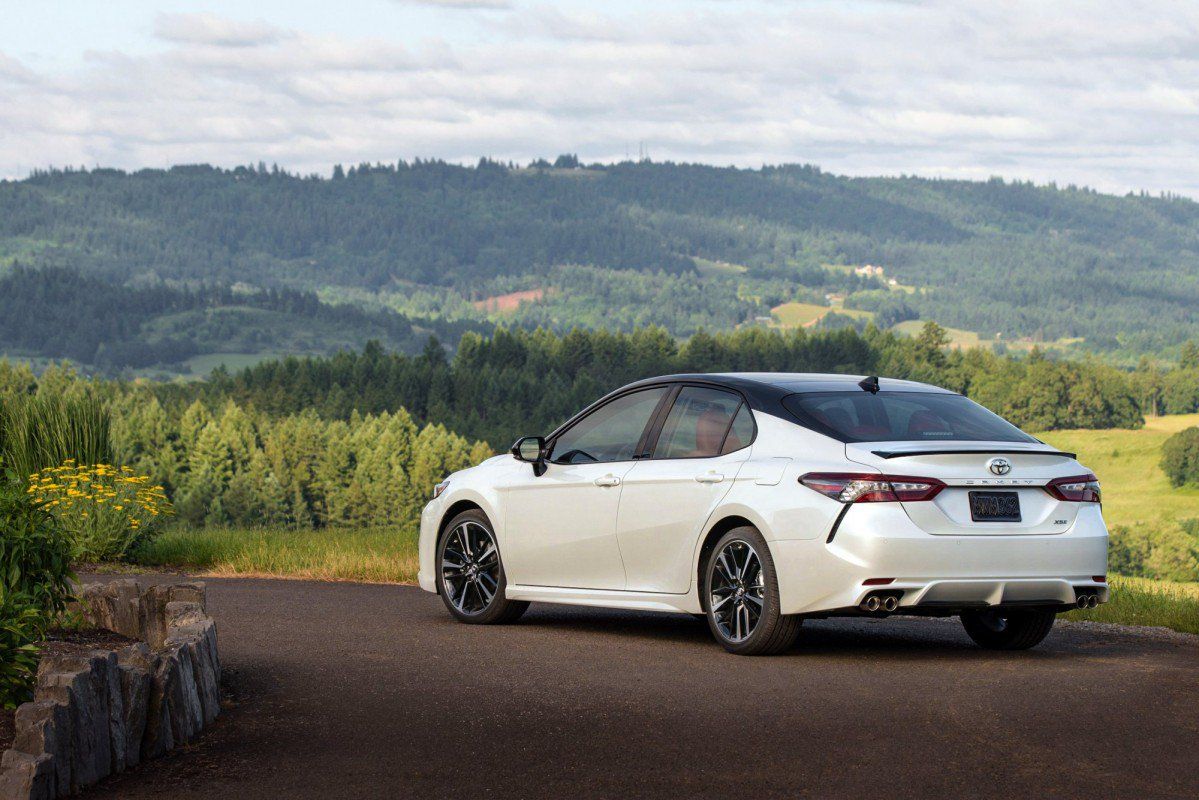