On sale since 2011, the Q3 is next in line for a redesign, and the second-generation model is just around the corner.

We say that because last week we’ve showed you a set of spy shots in which a prototype for the next-generation Audi Q3 was wearing very little camouflage — a sign that an official reveal is imminent. 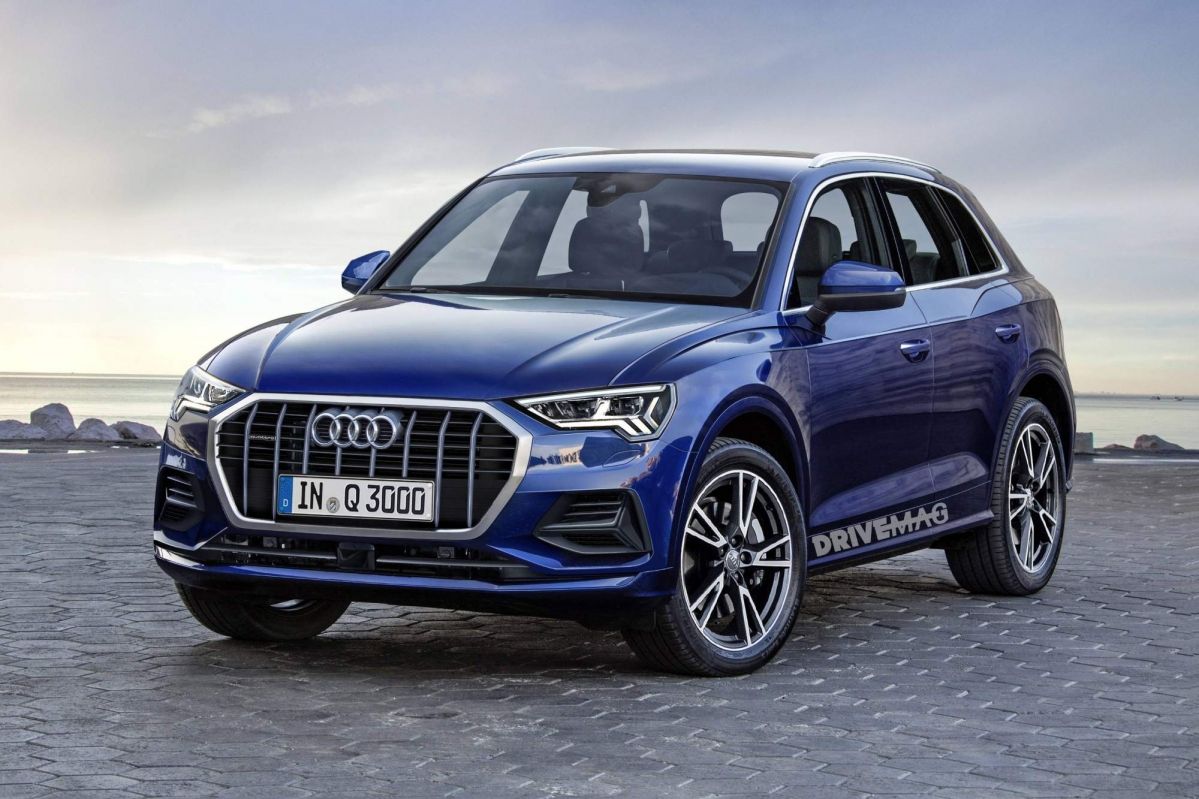 Using those spy photos as a basis, Automedia has virtually removed all camouflage from the 2019 Audi Q3, allowing us to get an early glance at the all-new compact SUV ahead of its official debut scheduled for this autumn at the Paris Motor Show.

What you see in the renderings is likely what you’ll get, as the design look very plausible. Styling highlights include the wider Singleframe grille, the massive fender flares reminiscent of the 2019 Q8, and the typical Audi headlights and taillights.

We don’t know what the interior will look like yet, but a safe bet would be to imagine it as a slightly shrunken version of the cabin from the latest Q5. Expect a minimalist dashboard with a big central touchscreen display and the Audi Virtual Cockpit digital instrument panel as an option.

There will be no surprises as far as the mechanical part is concerned, as the Q3 will make the switch to VW’s MQB platform. What that means is it will be lighter, roomier (both for passengers and luggage), and will be able to accommodate plug-in hybrid powertrains. The engine lineup will be similar to other compact SUVs from the VW Group and will include 1.5- and 2.0-liter four-cylinder gasoline and diesel engines, as well as a plug-in hybrid e-tron model pairing a 1.4-liter TFSI unit with an electric motor.

An all-electric version is in the cards as well, as is the RS Q3 performance model that should be powered by the latest version of the 2.5-liter five-cylinder turbo engine rated at 400 hp (394 bhp).