All-new 2019 Ford Ranger is here, these are the essential specs

Ford says it ticks a lot of best-in-class boxes

Ford has revealed official specs and figures on the all-new 2019 Ranger pickup truck, which is touted as being able to “carry serious gear.” 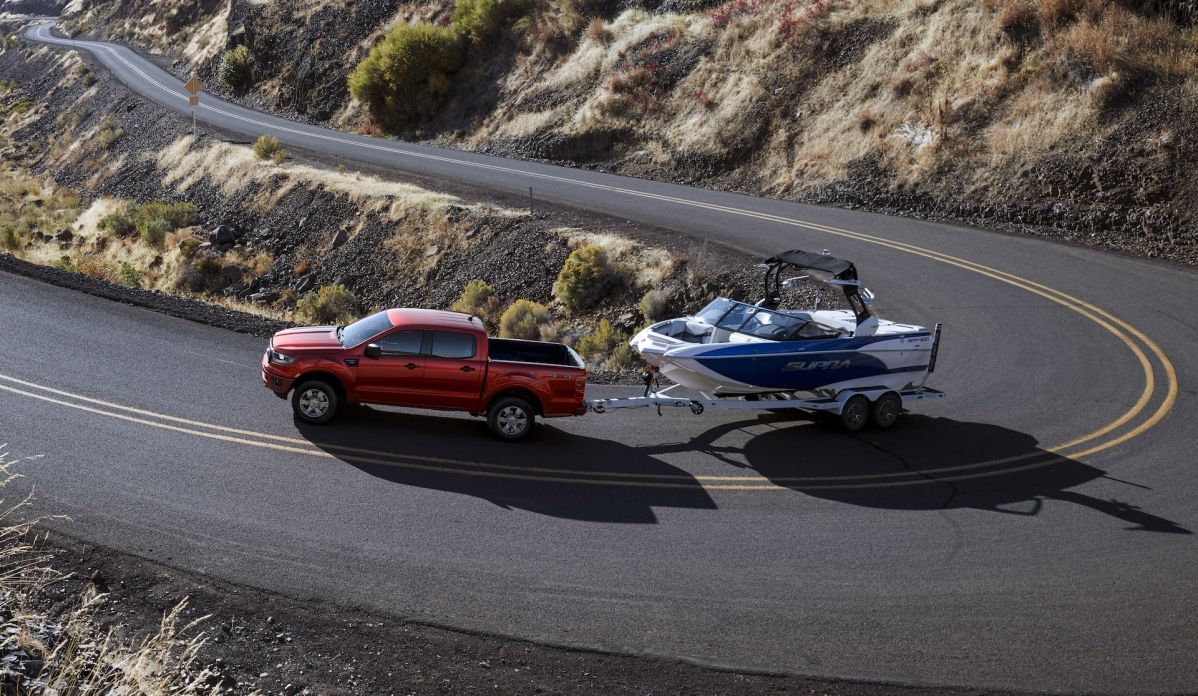 Speaking of payload, that’s rated at 1,860 lb, which is close to a ton of whatever you might want to haul from A to B.

Twinned to the engine is a ten-speed transmission. The 2019 Ranger is underpinned by a high-strength steel frame and Hotchkis suspension setup for the rear axle. 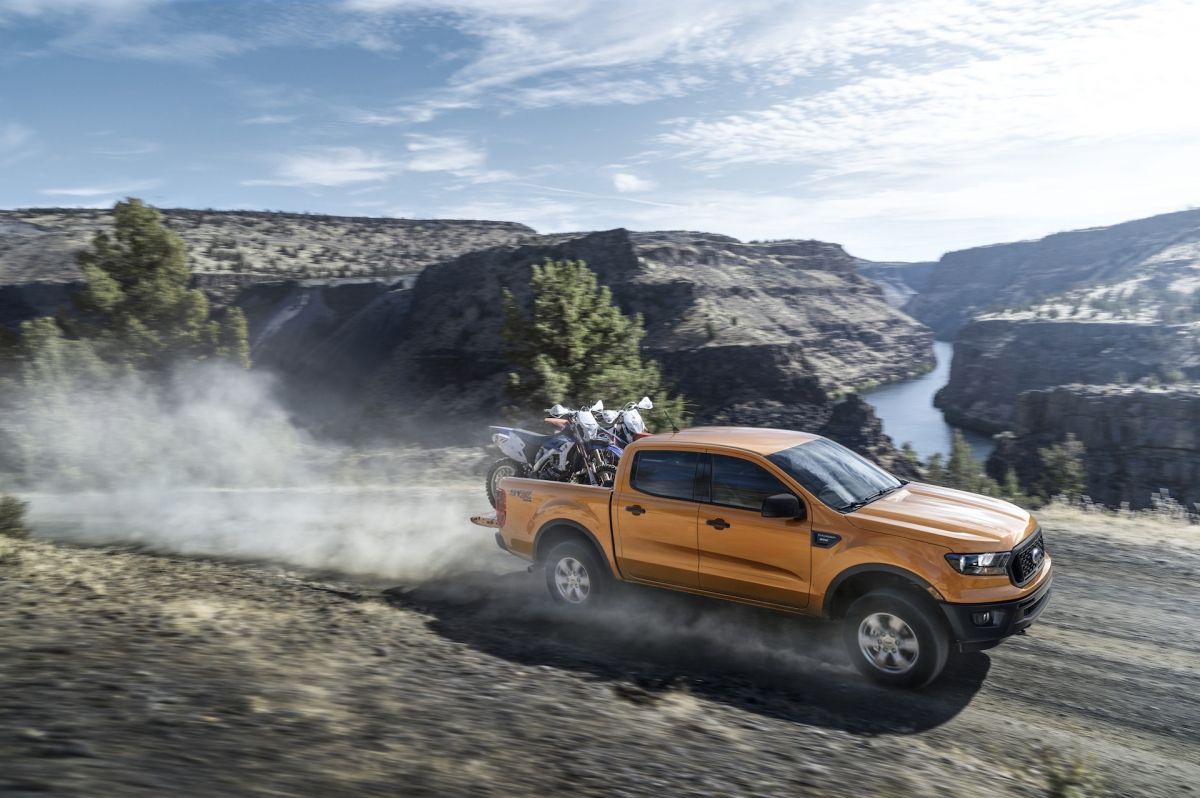 Ford’s literature says the all-new Ranger can, therefore, tow up to 7,000 lb when fitted with the tow package and a trailer brake controller.

Although we’re not given a specific date, Ford will begin Ranger assembly at its plant in Wayne, Michigan.