Jaguar has lifted the veils off its all-new I-Pace all-electric crossover, and believe us it is new. You may be tempted to say you've seen this car before and you wouldn't be completely wrong: that's because the production model looks almost identical to the design study that previewed it. 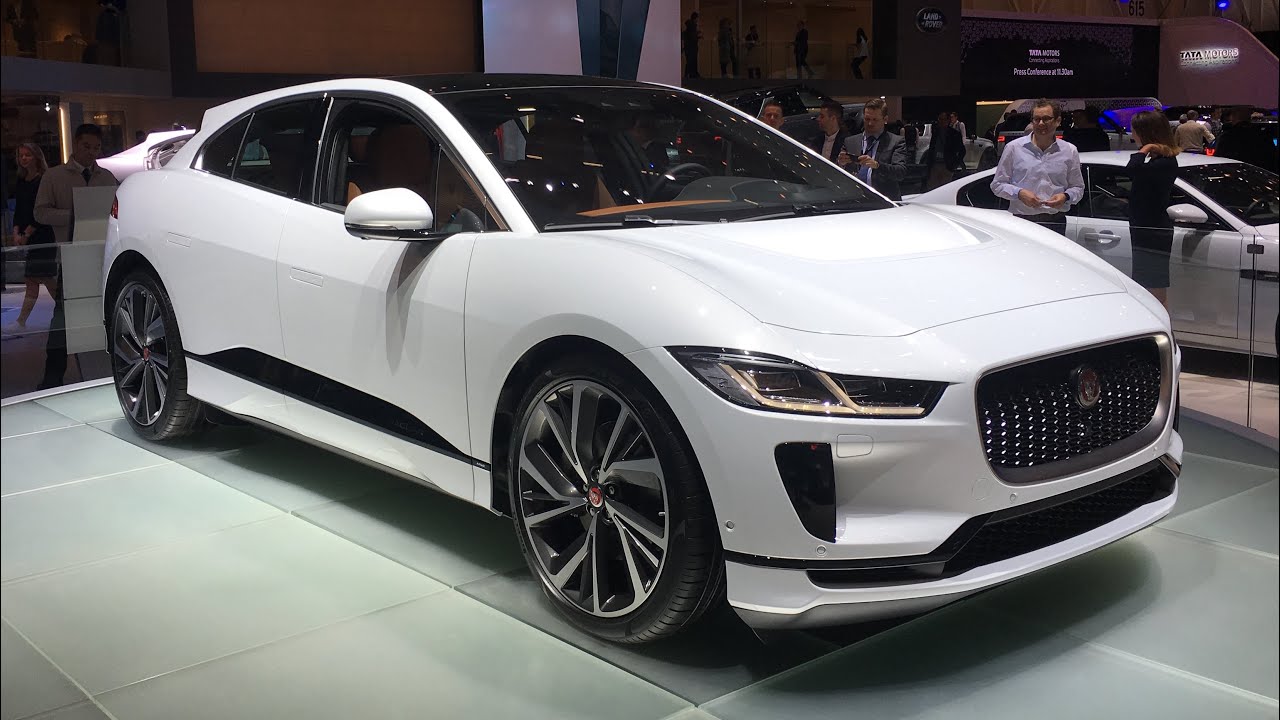 It's a brave decision and one that will likely pay off because the I-Pace has a dramatic appearance and will certainly stand out among other crossovers. Designed from the outset as an electric vehicle, the I-Pace is built on a bespoke aluminum architecture that's said to deliver Jaguar's most torsionally rigid body structure, with 50:50 weight distribution. The lightweight platform also helps offset the weight penalty of the 90 kWh lithium-ion battery, which gives the I-Pace a driving range of 480 km (298 miles) according to the WLTP test cycle. Owners will be able to fully charge the battery in just over ten hours at home with an AC wall box (7 kW), or charge it to 80 percent in only 40 minutes using DC rapid charging (100 kW). Jaguar will offer an eight-year/160,000-km battery warranty and 21,000-mile/two-year servicing.

The battery feeds two Jaguar-designed electric motors (with driveshafts passing through the motors themselves to save space) placed one on each axle for all-wheel-drive capability. Total output is 400 metric horsepower, with a maximum torque of 696 Nm (513 lb-ft). As you can imagine, the I-Pace is quite fast: 0-100 km/h takes 4.8 seconds. Jaguar has staged 0-60-0 mph drag races with the Tesla Model X in 75D and 100D guises, and the I-Pace came out as a winner in both cases. We'd wait for some independent testing to get a more objective verdict, though. 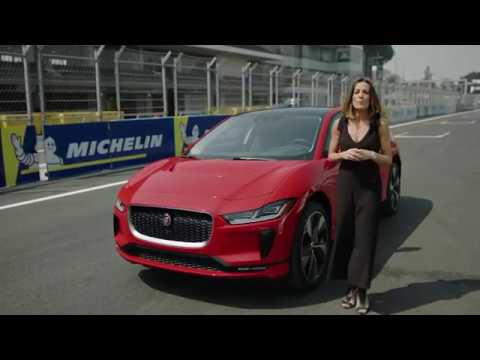 As a Jaguar, the I-Pace needs to be fun to drive, and the premises are there: the battery pack is placed between the two axles and as closer to the ground as possible, allowing for a 50:50 weight distribution and a low center of gravity. Combine that with the advanced double wishbone front suspension and Integral Link rear axle with optional air suspension and configurable Adaptive Dynamics, and you get "agile handling and outstanding ride comfort," according to Jaguar. Thanks to the cab-forward design (which also contributes to a drag coefficient of just 0.29) and compact EV powertrain, the I-Pace is said to offer interior space comparable to large SUVs, with room for five adult passengers and their luggage. Boot capacity is 656 liters, and it grows to 1,453 liters with the seats folded flat.

Jaguar says the cabin features sophisticated materials, including the option of a premium textile Kvadrat interior, as well as "exquisite attention to detail." The I-Pace certainly needs to do much better than the F-Pace as far as interior quality is concerned. It certainly looks better than the F-Pace's cabin in the pictures, thanks in part to the new Touch Pro Duo infotainment system that debuted on the Range Rover Velar. The interface uses "Smart Settings" technology driven by AI algorithms, Amazon Alexa integration, and over-the-air software updates.

The Jaguar I-Pace is already available to order in S, SE, and HSE trim levels, with prices starting from £63,495 in the UK (excluding incentives). Deliveries begin in the second half of 2018.