Mazda managed to make the sexy sexier with the new Mazda3 that took a bow at the 2018 Los Angeles Auto Show.

Called by the press blurb “an object of universal desire,” the new Mazda3 has, once again, the prettiest face in its segment and a body shape to complement that. Under the hood, the new Mazda3 will host 1.5-, 2- and 2.5-liter gasoline engines of the Skyactiv-G family as well as a diesel choice coming as the 1.8-liter Skyactiv-D, which is said to be smoother and quieter. The big news, however, is the introduction of the new Skyactiv-X engine, which is assisted by Mazda’s new M Hybrid setup. In addition, the 3 will also feature the I-ACTIV AWD setup and G-Vectoring Control (GVC) Plus.

The new Mazda 3 is underpinned by the Skyactiv-Vehicle Architecture and sits on MacPherson struts up front and a new torsion beam setup at the rear. Front brakes get ventilated disc, while rear ones feature solid discs. On the safety front, Mazda is offering the I-ACTIVSENSE bundle which includes the likes of driver monitoring system, front cross traffic alert, and cruising and traffic support. 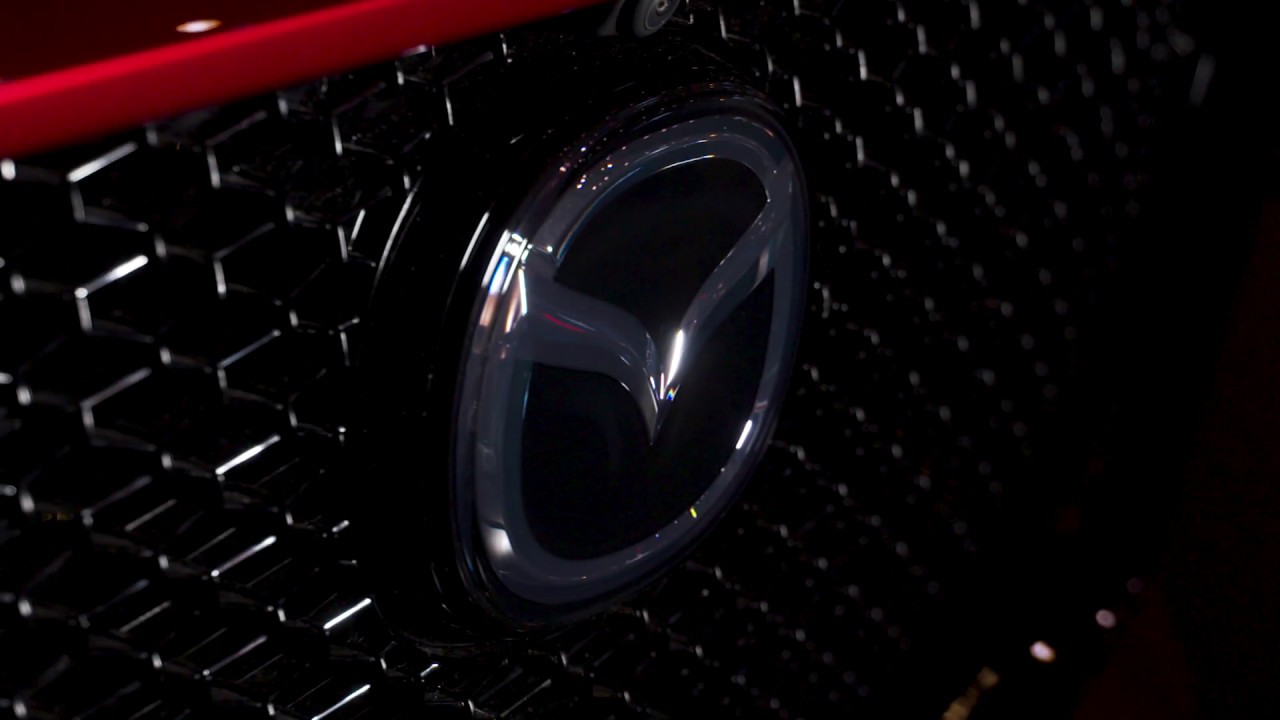