It is only be available in Indonesia for now

Datsun's reinvention as a budget car brand for emerging markets like India, Indonesia, South Africa, and Russia has failed to result in the launch of a single desirable car so far. None of the Datsun models launched since 2012 can be described as desirable, but that may change with the launch of the all-new Cross — the brand's first ever crossover. 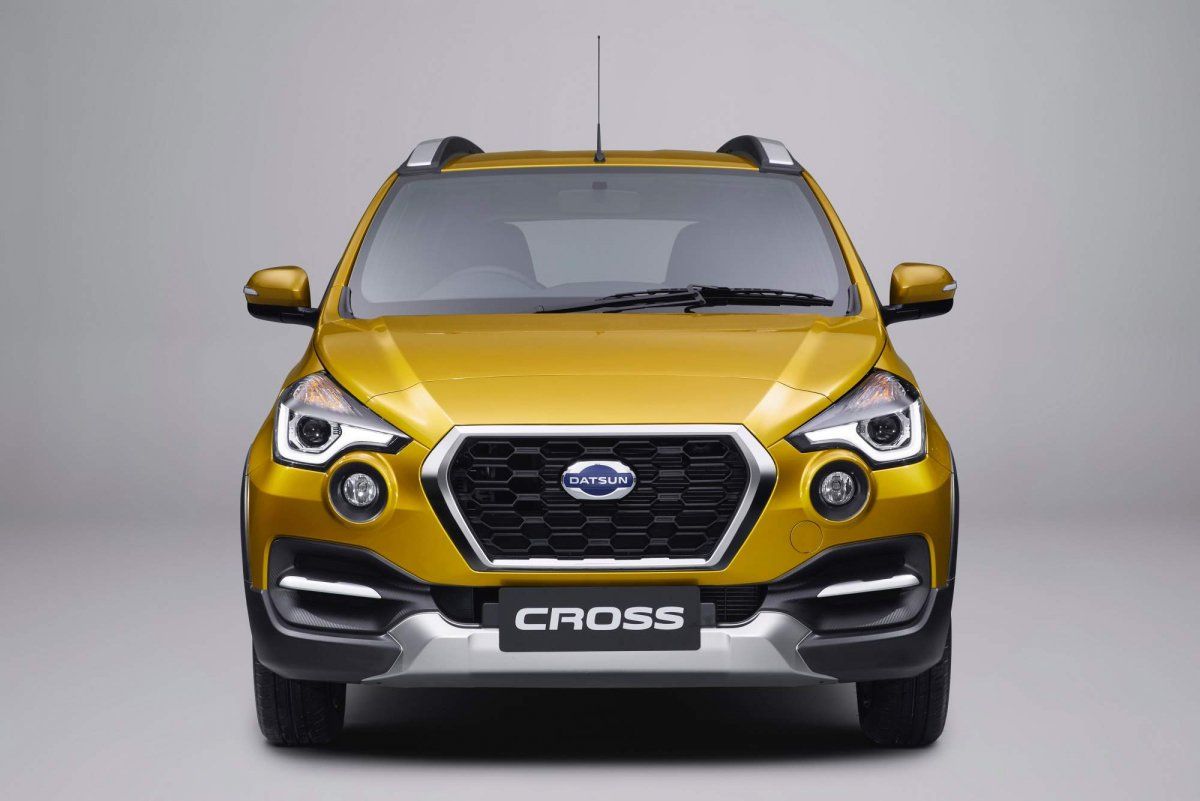 The small crossover has just been unveiled in Indonesia as the third local model and the sixth global model for the Nissan-owned marque. With the new Cross, Datsun designers finally seem to have got into the rhythm and delivered an attractively-styled vehicle. Inspired by the Go-Cross Concept from 2015, the new model shows the future direction the brand will take "by delivering stylish vehicles that are multifunctional and multipurpose." 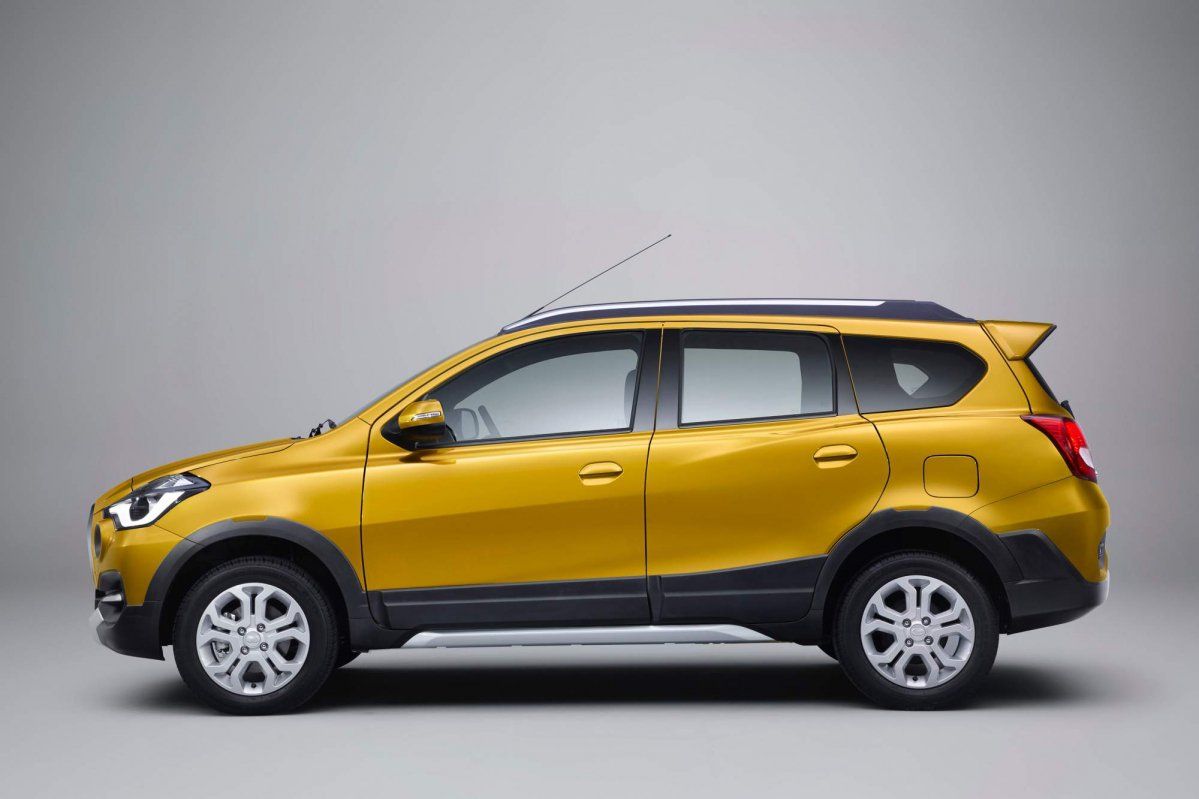 While not as stylish as the concept, the Datsun Cross looks bold and rugged, thanks to details like the plastic cladding, raised ride height, gray skid plates and sills, chromed roof rails, and sporty roof spoiler.

A cross between a compact family hauler and an SUV, the new Datsun model can seat up to seven passengers, despite its reduced dimensions: it's just 3,995-mm long, 1,670-mm wide, and 1,560-mm high. The wheelbase measures 2,450 mm, while the ground clearance is 200 mm. 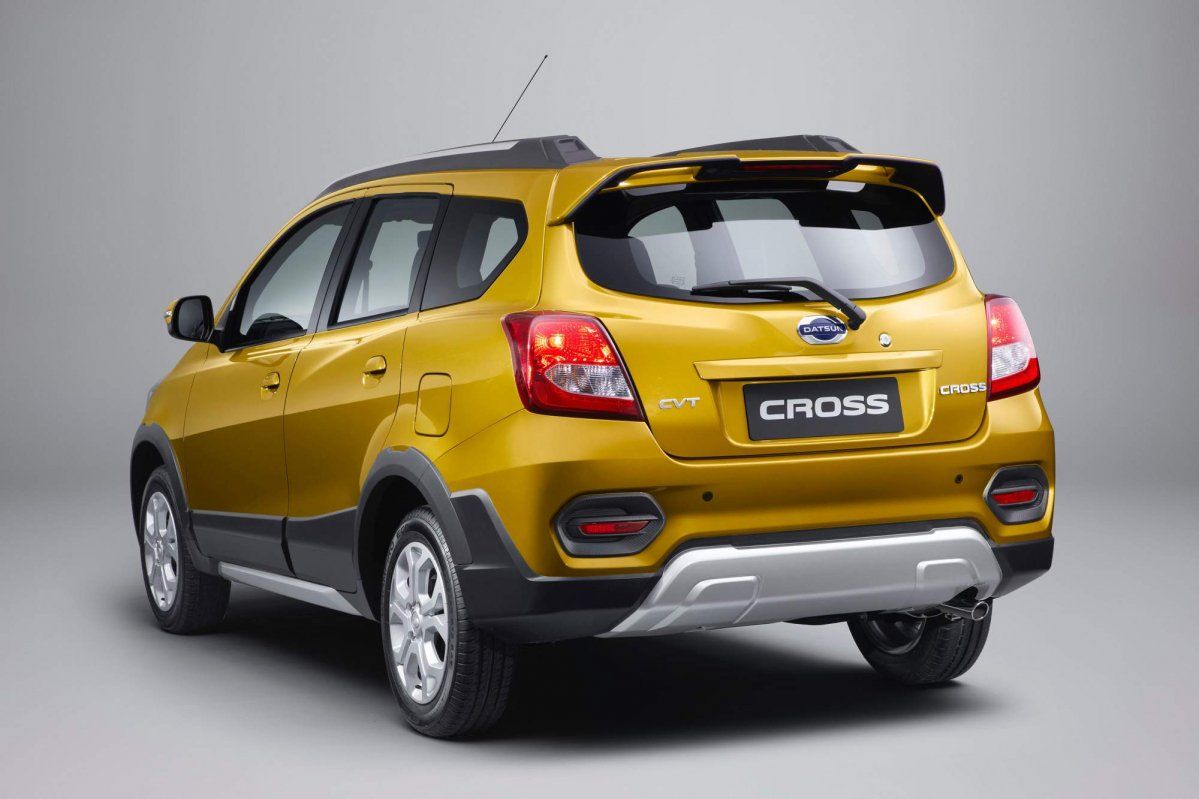 There is a single engine choice: a 1.2-liter four-cylinder naturally aspirated gasoline engine offered in two states of tune with 68 or 78 hp (both versions delivering 104 Nm of torque). The engine is linked to a standard five-speed manual transmission or an X-Tronic CVT (a first for the Datsun lineup).

Inside, the Datsun Cross looks contemporary and promises "ample room for five adults and a spacious trunk for their luggage." There's also the bonus of two extra seats in the back that can be used "over short distances." The new Datsun model will be made at the Nissan/Datsun plant in Purwakarta, West Java, with the first deliveries scheduled in March. Prices start from 163 million Indonesia Rupiah (around $12,250 at the current exchange rates).

Since some people have called Datsun the "Dacia of the East," check out our review of another budget crossover: the 2017 Dacia Logan MCV Stepway.