This is next year’s all-new Jimny

Suzuki’s current Jimny, the third-generation model, has been on sale in this shape since since 1997, only receiving cosmetic updates along the way. Now an all-new fourth-gen Jimny is almost ready to hit the market and we have renderings of what it’s going to look like. 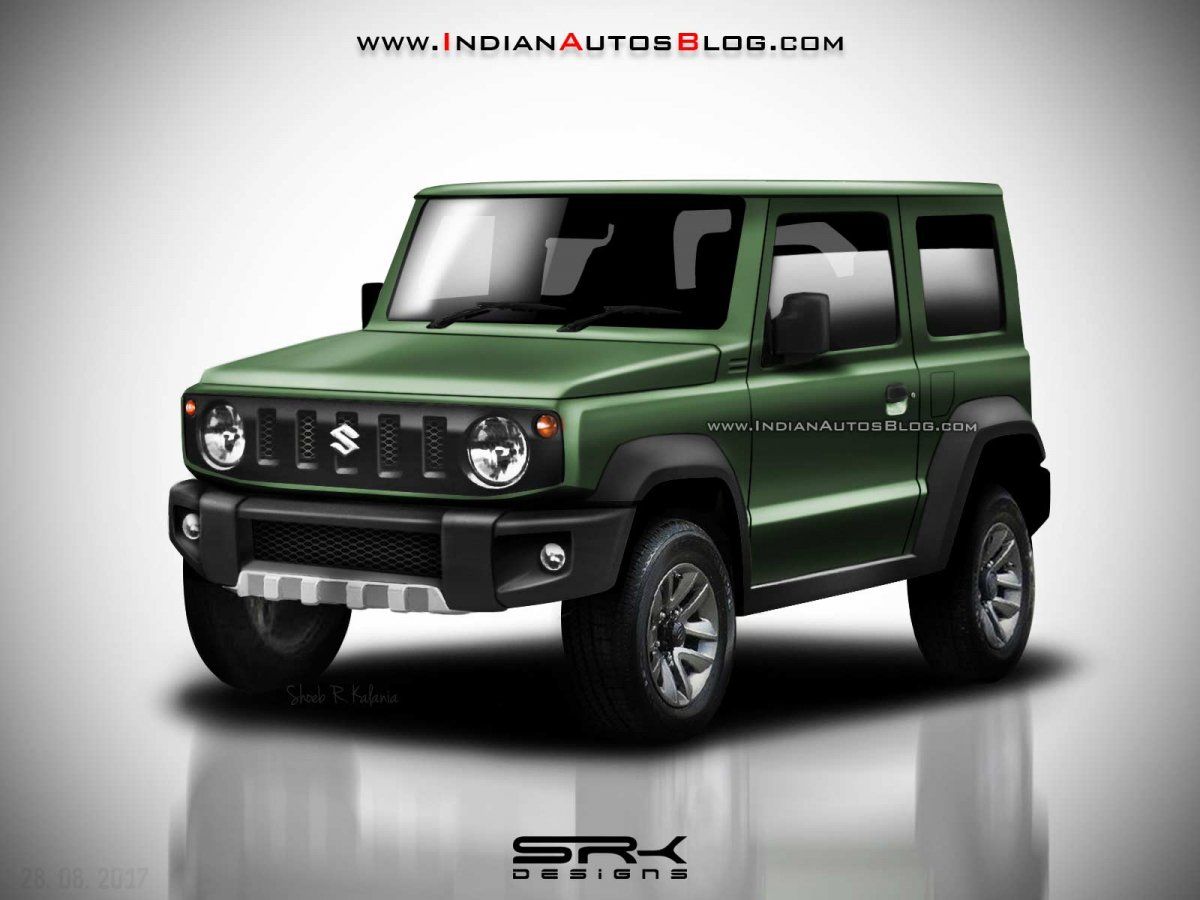 In fact, these renderings by Indian Autos Blog show exactly what it’s going to look like, since they’re based on not only very revealing spy shots, but also leaked photos from a few weeks back - we even got a good look at its interior. 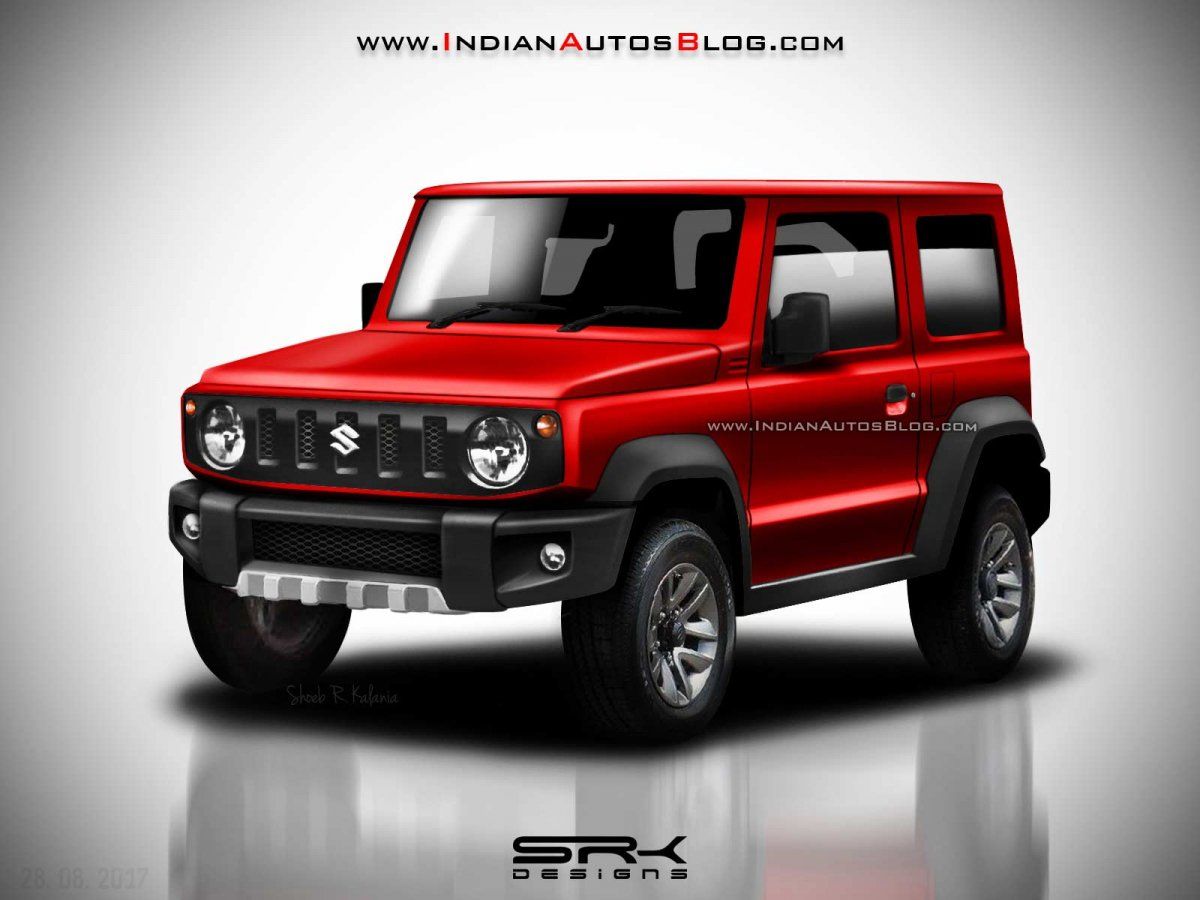 The new Jimny is expected to use Suzuki’s new Boosterjet 1.0-liter turbo engine, and in Europe it will need a diesel too, as the current version is sold with a Renault-sourced 1.5-liter.

It’s not been officially announced where the Jimny is going to be revealed, but there is a high chance it will be shown at this month’s Tokyo motor show.