Also rides on a new platform for this model

Citroen Berlingo is a familiar commercial vehicle nameplate in Europe having been launched back in 1996 (1.7-million sold so far), based on the same platform a the Citroen ZX and Peugeot 306.

The second-gen version was then released in 2008 using a modified Fiat Grande Punto platform (a joint venture with Fiat and Tofaş in Turkey), but now PSA has used its latest EMP2 platform to underpin the latest (third-gen) Berlingo just revealed today in two body sizes (M and XL - 4.4 or 4.7 meters in length respectively). 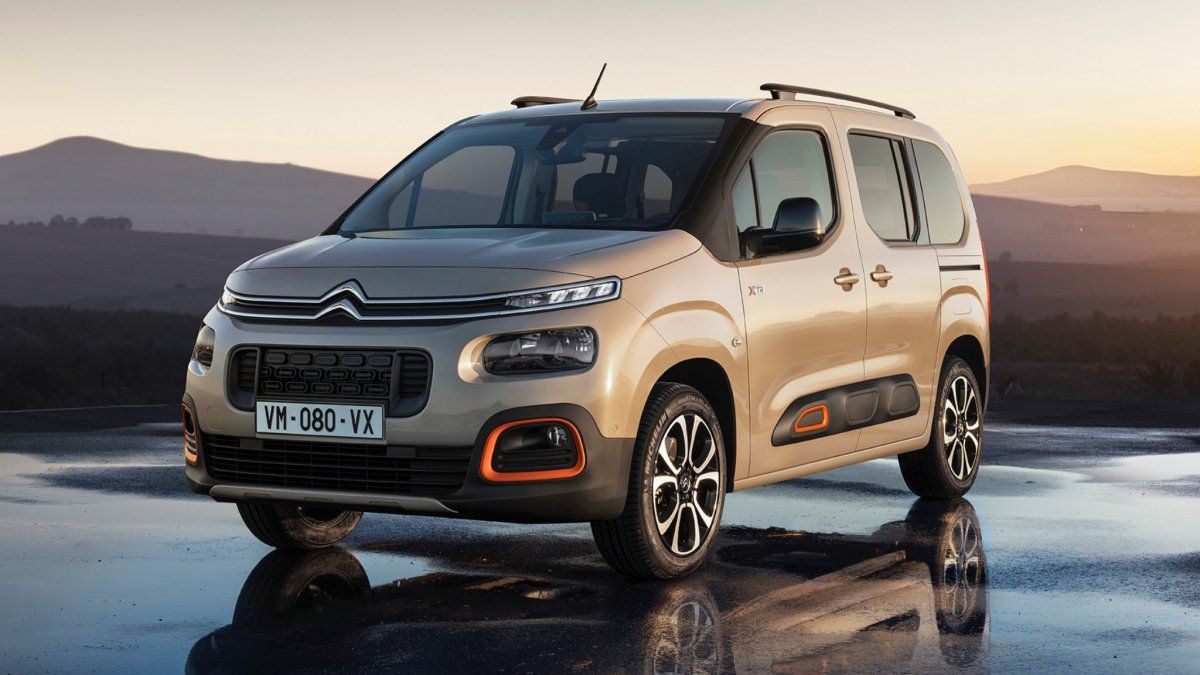 It uses the new two-tiered family face, and has quite different proportions to the vehicle it replaces. Thanks to the use of Peugeot’s modular new architecture, the vehicle has a much shorter front overhang which while it may make the vehicle look more like a van, it aids in maneuvering especially since it now also has lighter electric power steering.

Other design features include useful air bumps on the side which may prevent some car park dings and scratches, a completely redesigned modern looking interior and personalization options. Finally, the engine range has been overhauled too, being exclusively comprised of turbocharged units. Buyers will be able to choose between either the 1.2-liter PureTech (with 110 or 130 PS) or the 1.5-liter BlueHDI (75, 100 or 130 PS). The new eight-speed automatic is only available on the top diesel and it will be made available on the top gasoline unit from the second half of 2019.