America, these are your five most fuel-efficient SUVs of 2018

There was a time when SUV owners were labeled as people who manifested disregard for the environment since utility vehicles typically burn more fuel and occupy more space than regular passenger cars.

Those days may not be quite over yet, but SUVs (and their owners) face way less outrage than they used to — which has a lot to do with the fact that everybody buys them nowadays. Regardless of the region, crossovers and SUVs make up the automotive industry’s fastest-growing segments right now.

That said, sports utility vehicles have come a long way when it comes to fuel economy, helped by advances in aerodynamics and lightweight construction, as well as increasingly efficient powertrains.

But which are the absolute champions when it comes to fuel efficiency in 2018? We’ve decided to pick the five most frugal SUVs sold in the United States. To level the playing field between gasoline-powered and diesel-powered models, we’ve left out hybrid SUVs. Without further ado, here they are. 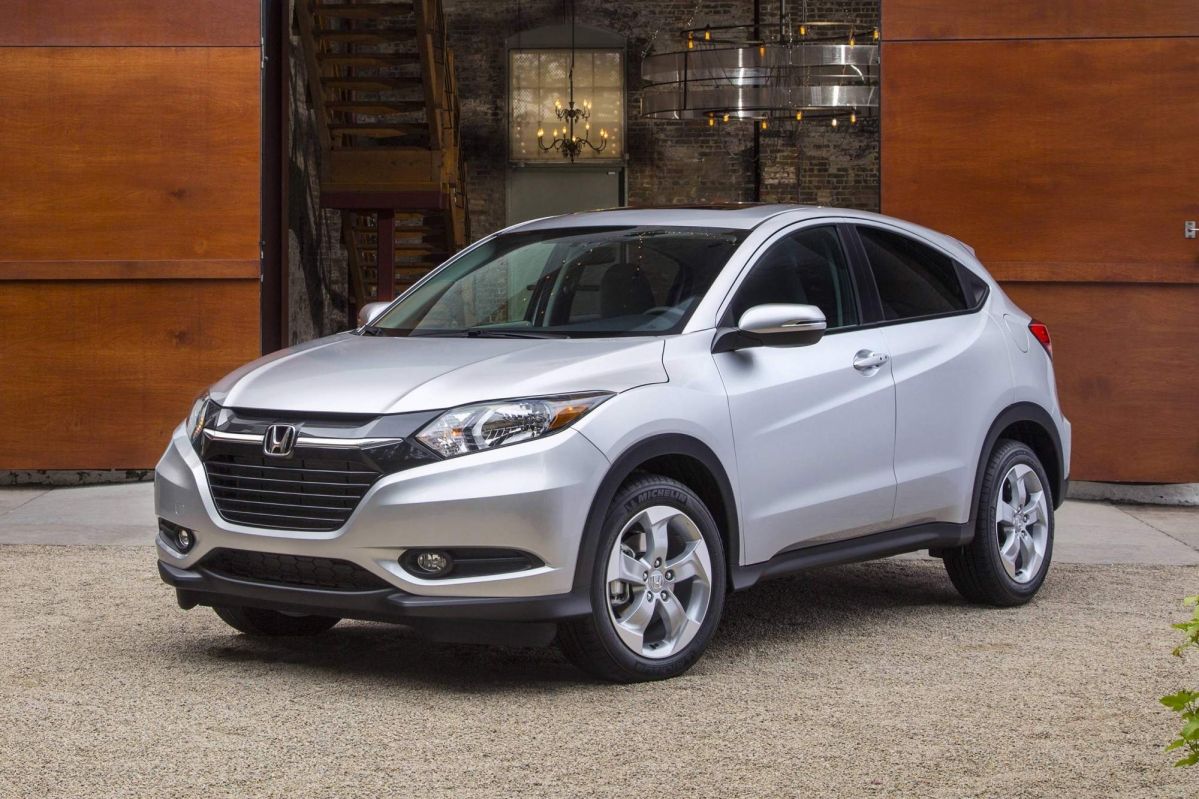 Honda’s smallest SUV sold in the United States is also its most fuel efficient. The HR-V subcompact model based on the Fit hatchback is rated by the EPA at 28 mpg city/34 mpg highway/31 mpg combined, which makes it more frugal than many passenger cars. The above values apply to the base HR-V LX which combines an 141-hp 1.8-liter four-cylinder gasoline engine with a six-speed manual transmission and front-wheel drive. When fitted with a CVT and AWD, the ratings drop to 27 city/31 highway/29 combined. The Chevy Equinox is a bigger vehicle than the HR-V and CX-3 and yet it returns more miles to the gallon. There’s a catch, though: you need to spec it with the optional 137-hp 1.6-liter turbodiesel engine. Hooked to a six-speed automatic transmission and front-wheel drive, the model is EPA-rated at 28 mpg city/39 mpg highway/32 mpg combined (2 mpg lower with available AWD). Unsurprisingly, the GMC Terrain offers identical fuel economy ratings with the Chevrolet Equinox, as the two compact models share the same platform and engines. To get the most economical Terrain, one needs to spec it with the same 137-hp 1.6-liter turbodiesel engine mated to a six-speed auto. EPA ratings are 28 mpg city/39 mpg highway/32 mpg combined for the front-wheel-drive model (2 mpg lower with available AWD). And the winner is the Kicks, Nissan’s replacement for the Juke in the United States. All-new for 2018, the small crossover tips the scales at just 2,649 lb (1201 kg), and the low curb weight plays a big part in achieving some remarkable fuel economy ratings. Powered by a 125-hp 1.6-liter four-cylinder engine linked to a CVT, the Kicks returns 31 mpg city/36 mpg highway/33 mpg combined. There’s now AWD system available.