Another reminder that the McLaren 720S is freakishly quick

Many big-name supercars have tasted the McLaren 720S’ sword so far but the British go-fast machine just keeps on improving.

As in any motorsport discipline, the set of rubber played quite a significant bit. In this case, the R888R - Toyo’s race track and autocross-focused radial tire - made all the difference.

In all honesty, the firepower packed by the McLaren 720S is also not to be neglected. Just like the driver’s skills.

Coming back to the firepower bit, the 720S relies on a 4-liter V8 making 710 hp that sends power to the rear wheels through a seven-speed dual-clutch gearbox.

But enough with the spec sheet. Watch it own the drag strip in the video below. 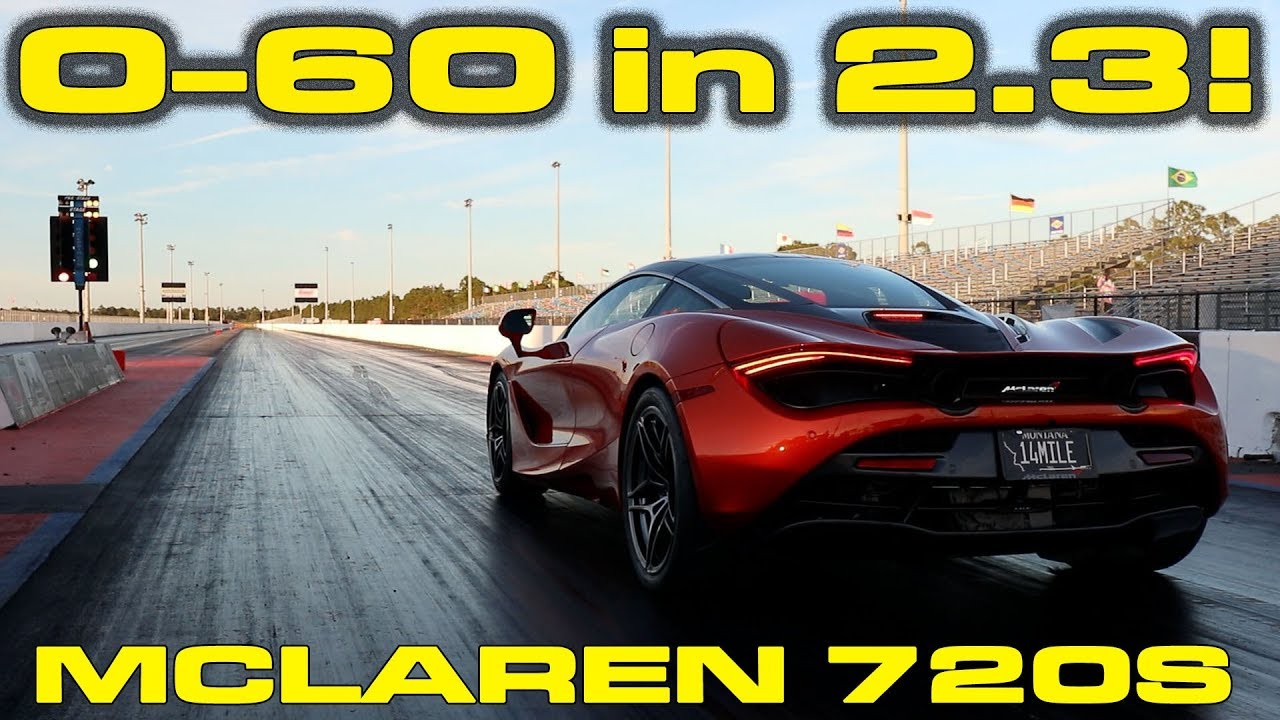