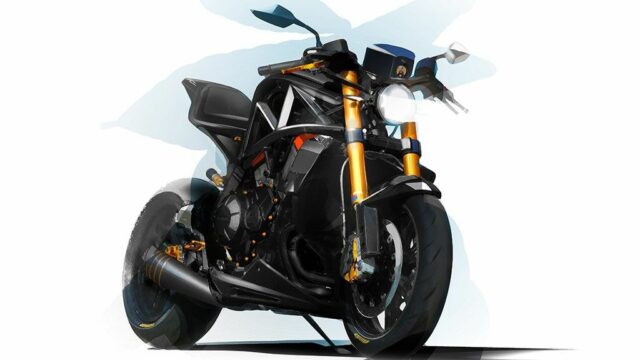 Ariel has been manufacturing its Ace motorbike since 2014 and the model seems to have gained notable critical acclaim since its launch. Now, the small UK-based builder is looking to give its two-wheeled scream-inducer even more… scream-inducing capability by creating a more extreme R version.

Only 10 units will be built, and expect it to be something else, even compared to the regular Ace bike. The latter has a Honda-sourced V4 engine with over 170 hp and the same kind of no-nonsense lightweight construction Ariel is renowned for.

Expect the R varian to push power close to or over the 200 hp mark, all with an even greater emphasis on lightweight ideals, bigger brakes and more aggressive tires.

It will also feature different and racier styling compared to the regular Ace. Expect to see it make its debut at UK’s Motorcycle Live 2016 open November 19 – 27 in.