Get ready for some serious racing action

There’s a Save The Date video on Assetto Corsa’s official YouTube channel now, letting us know that September 12 is the day when ACC will enter Steam’s Early Access program.

It’s not the first time Kunos Simulazioni chooses the Steam Early Access approach: the first Assetto Corsa debuted November 2013, followed by a feature-complete version in October 2014. We don’t know for how long will ACC be brewed in Early Access, but this is actually good news for us racing game lovers: we already know the studio’s potential, so buying the game now is one of the safest bets out there. 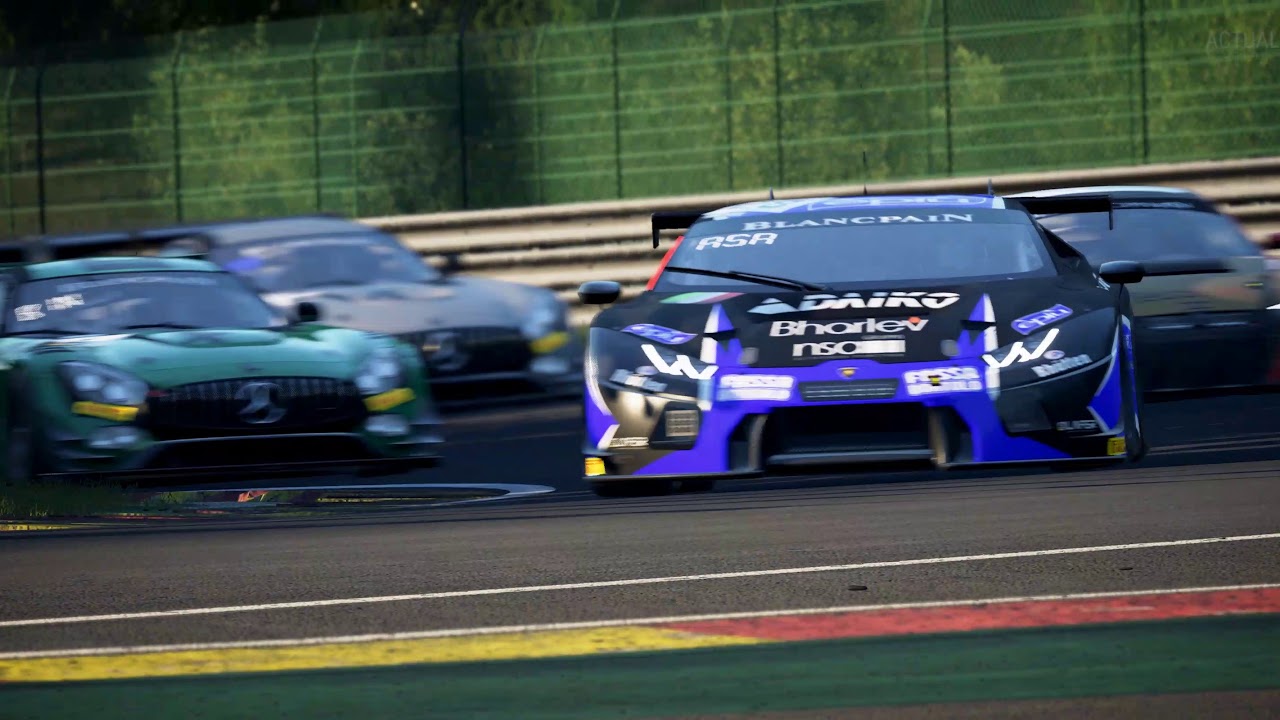 Expect the Early Access version to start off shy in terms of features/races/cars, but this being the Blancpain GT championship’s official game we already know the final version: all the circuits, cars, and teams competing in this series will be made available in the end.

SEE MORE: Assetto Corsa Competizione in 4K during rain is such a beautiful thing to watch