And the equally stunning Speedster gets confirmed for production The new iterations will take the Vanquish Zagato family to a total production run of 325 cars, split between 99 Coupes, 99 Volantes, 99 Shooting Brakes, and 28 Speedsters. While the Coupe, Volante, and Speedster have already sold out, chances are you might still get a Shooting Brake if you hurry up.

We already knew about the Zagato Speedster, which was touted as a concept vehicle until now, and now we have the confirmation that it will be built — albeit in just 28 examples. But the Vanquish Zagato Shooting Brake is truly a surprise.

Entering production in 2018 the two-door estate model is also based on the Vanquish S (as with all Vanquish Zagatos). That means there's a 600-hp naturally-aspirated 5.9-liter V12 engine lurking beneath the long bonnet, working with a Touchtronic III automatic transmission. 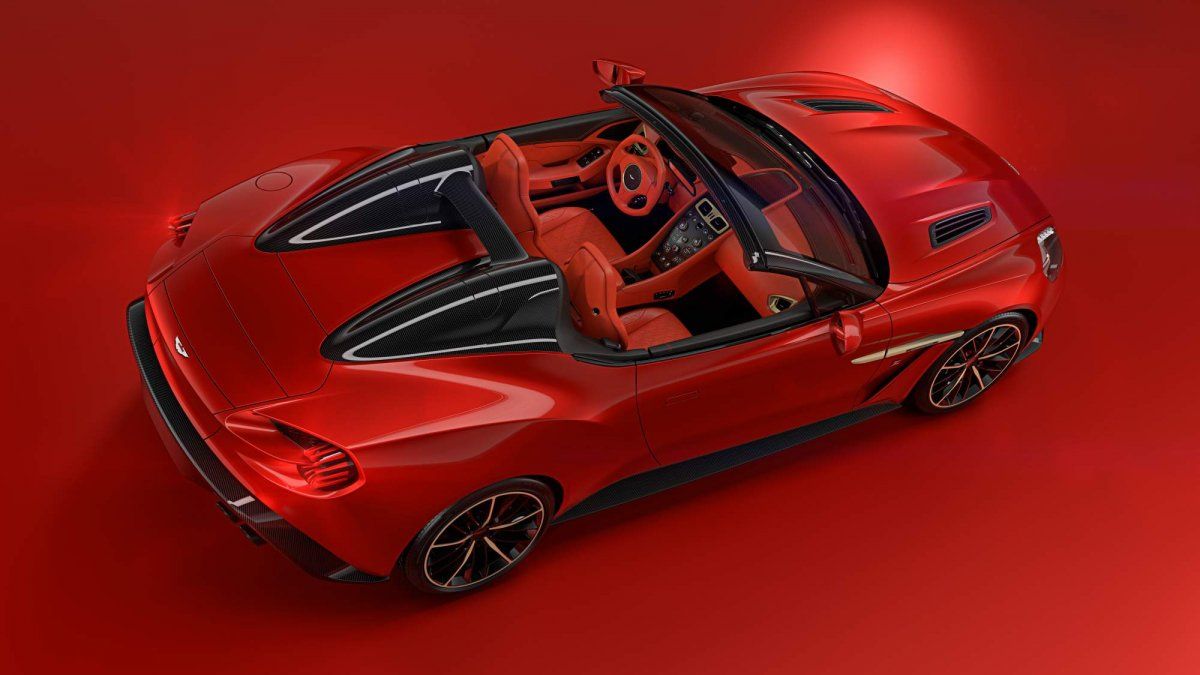 As Aston Martin puts it, the Speedster and Shooting Brake are the two extremes of the Vanquish Zagato family. While the former offers "an uncompromising roofless design" that adopts Speed Humps to create Zagato's signature "double-bubble" roof, the Shooting Brake is a more practical GT that doesn't compromise on styling either.

A strict two-seater too, the Vanquish Zagato Shooting Brake adopts an extended roof also sporting the "double-bubble" motif complete with glass inlays to give the cockpit more light. The roof ends with a powered tailgate that provides access to a sumptuous rear cabin area offering a tailored luggage set as standard.

Care to see what Aston Martin and Zagato's creations looked like? Check out the very expensive and elegant DB4 GT right here.