Do you feel offended?

How do you manage to offend women and sell cars at the same time? Well, you can count on the Chinese for doing both.

Somebody at Audi China thought it would be a good idea to greenlight a commercial showing a mother-in-law checking and double-checking her son's bride before allowing him to marry her. And to link this to selling checked used Audi cars. It's this gem, below. 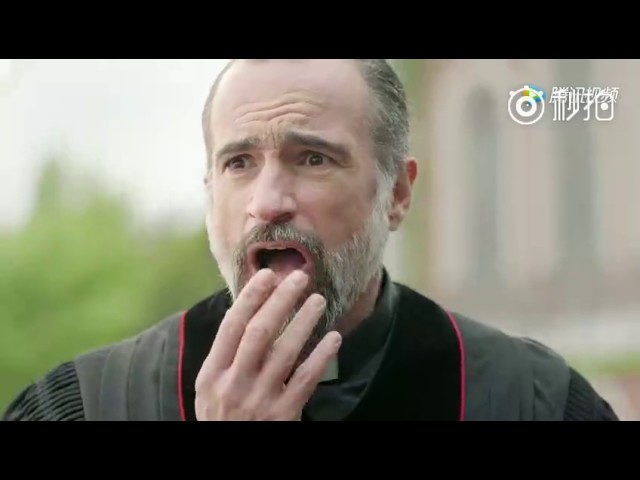 Outrage ensued, as many Chinese found the ad being sexist and tasteless, reinforcing stereotypes and humiliating women. According to South China Morning Post, an Audi spokesman told that the matter was being investigated and that the company’s marketing in China was the responsibility of its local joint venture partner.

Nevertheless, people took on to social media to complain and call for a boycott of Audi products.

Audi is not the first, nor the last company in China to make sexist or offending advertising, though. Other companies used racial or sexist ads too, but the public outcry left no discernible effects on their sales.

You can also check some of the stupidest American Car Ads ever.