Audi celebrates the TT with a special edition

Only 999 units will be made

Two decades have passed since we’ve seen the TT for the first time. Twenty years during which Ingolstadt’s compact sports car spawned three generations, and came quite a long way.

It comes in Aviator Gray pearl metallic and Nimbus Gray metallic paintworks, the latter being a US exclusive. The exterior features black ornaments, 19-inch rims with a unique design, OLED taillights (otherwise available on the TT RS only) and “trumpet-style” tailpipes.

The interior is adorned with Mocassin Brown Nappa leather with yellow stitching and also the “baseball” stitching shown in the 1998 TT. To further highlight the anniversary edition’s exclusive nature, there’s a plaque mounted on the center console with the production number. 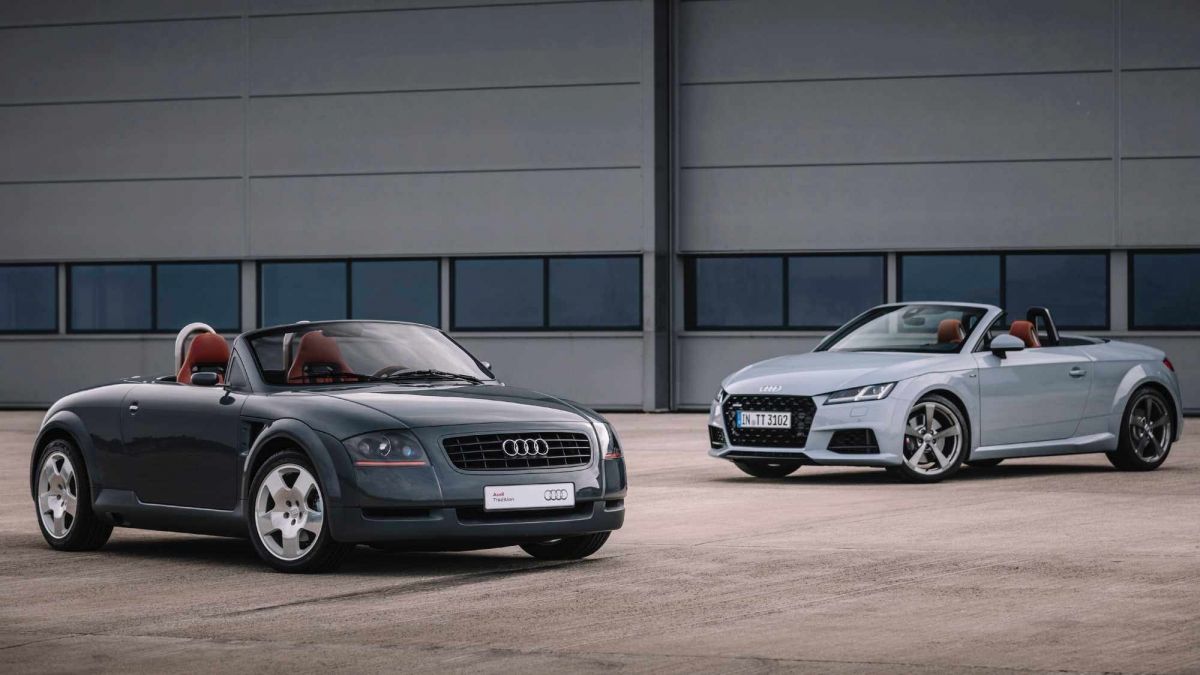 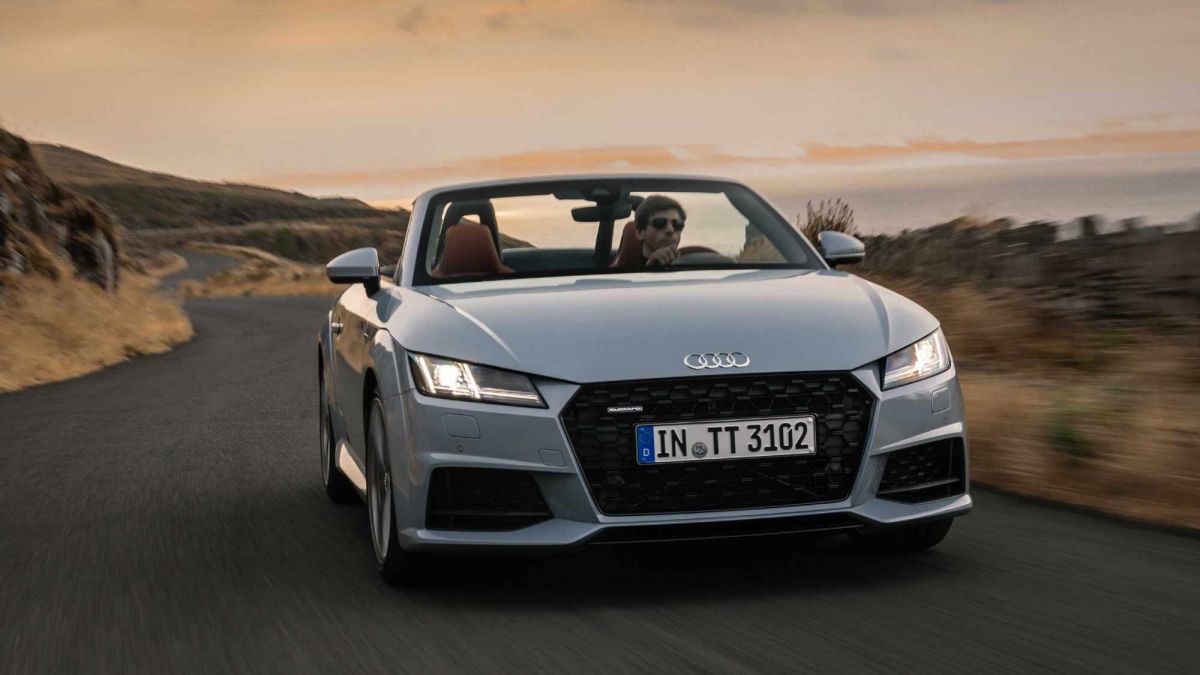 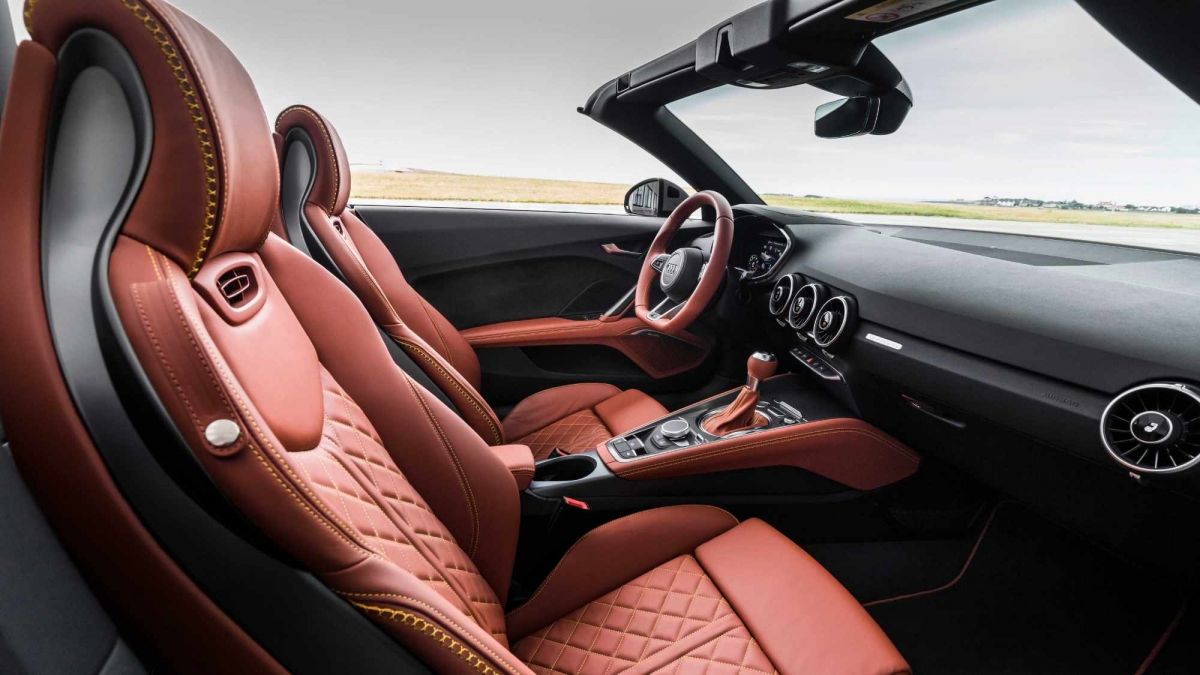 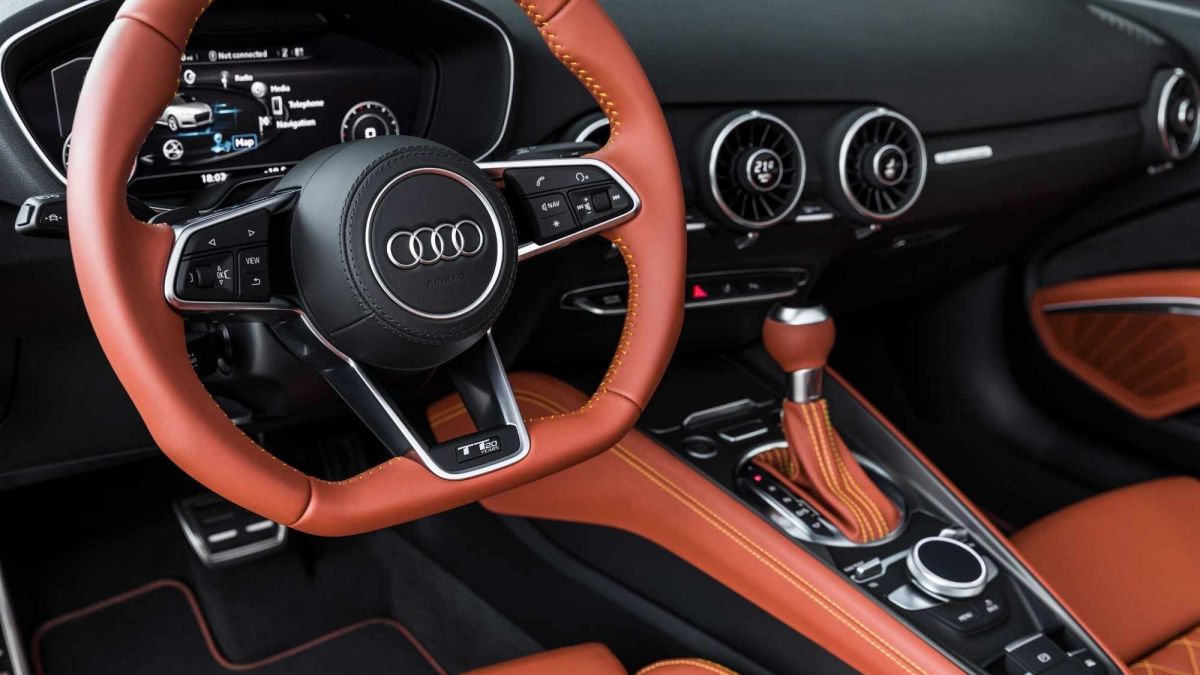 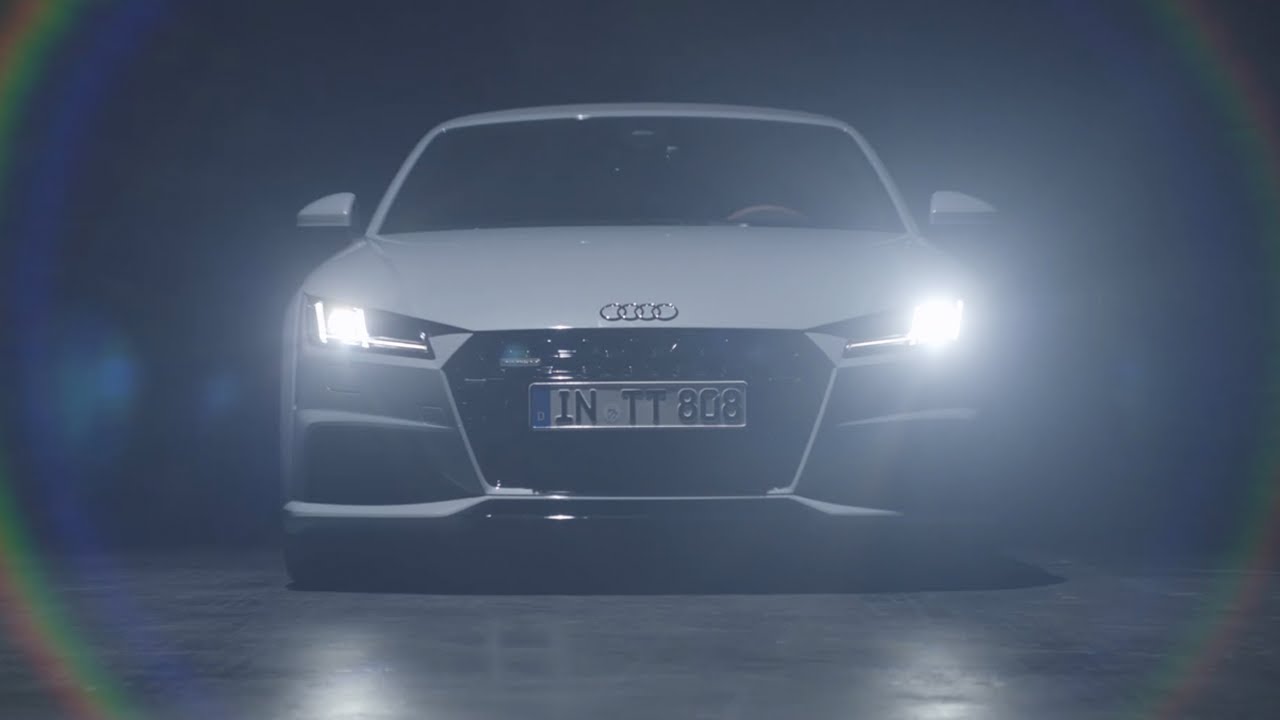