Audi RS6 vs Ariel Atom: who wins this drag race?

Forget about the odds, the video will suprise you

You could argue the Audi RS6 Avant and the Ariel Atom 3.5 R sit on opposite places in the car world and that would be completely true. Is that a reason not to drag race them? No, it’s not.

Carfection’s latest video candy sees the two go-fast machines going up against each other on the straight. Naturally, each car has its advantages and disadvantages.

For example, the Atom weighs half of the Audi RS6, although the kids, dogs, wife and luggage won’t fit inside. So, you’d expect it to leave the Audi chewing on its dust, right?

Well, that’s not exactly accurate, because the RS6 is still an RS6. As for the non-scientific flavor of this drag race, let us remind you that there was a time, not so long ago, when the Mercedes-AMG E 63 S challenged the Dacia Logan MCV to a sprint. 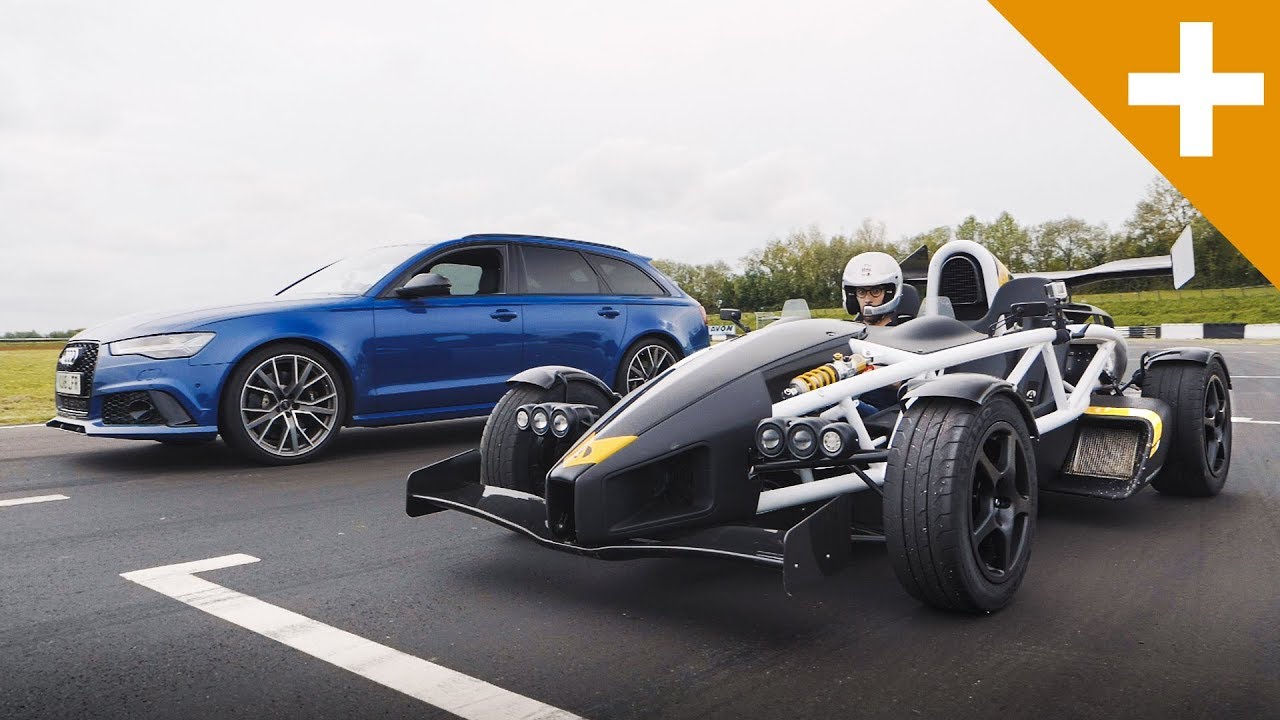