Part-Time Scientists and Audi confirm their Lunar Quattro rover will be on the Moon in a year or so. Its main mission? To dispel lunatics' conspiracy theories about human landings on our natural satellite.

PTScientists is a German team taking part in the Google Lunar X Prize, a competition that has a single goal: to (again) put a rover on the Moon. Their mission is even more interesting: they'll land their rover 3-4 kilometers away from the Apollo 17 1972 landing site, drive it to a safe distance of 200 meters (imposed by NASA to preserve the historical landing site) and film what was left behind when humans left the Moon for good. 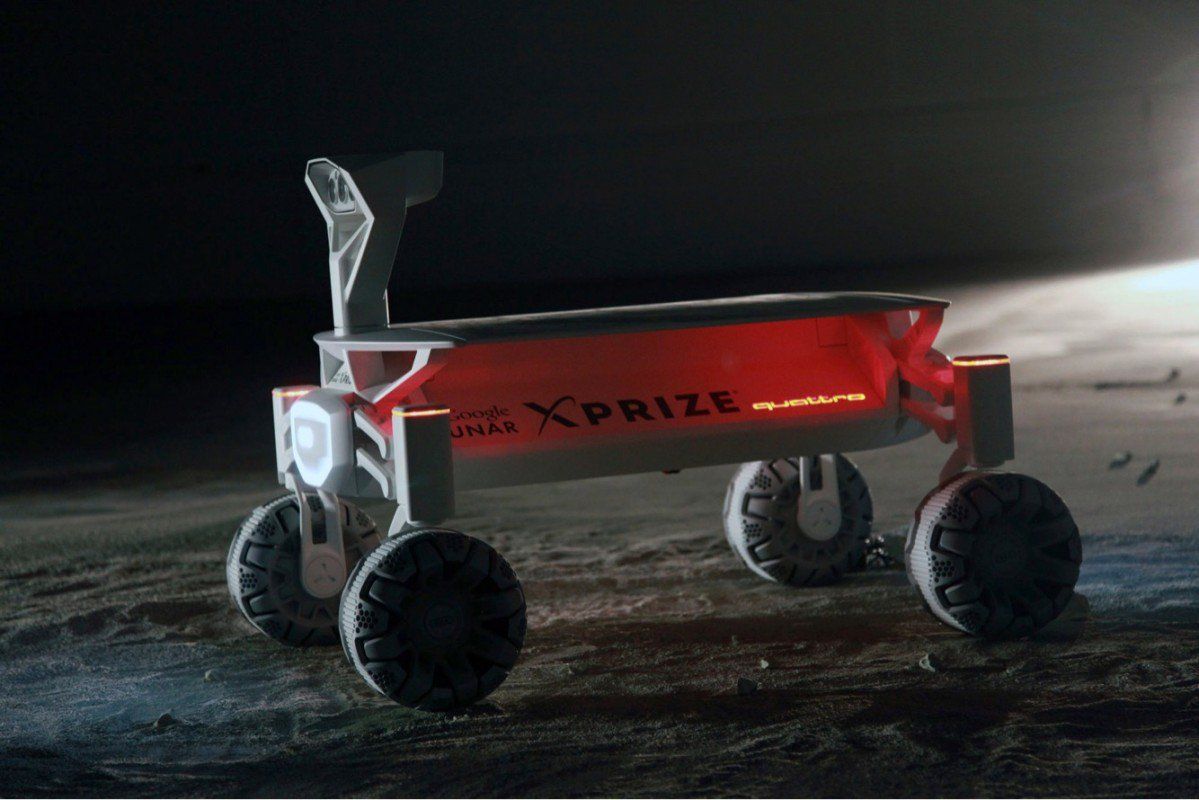 There is considerable interest in this mission, not only because it could be the first time a private company lands a rover on the Moon, but also because it would finally put to rest one of the craziest conspiracy theories out there, that pretends humans didn't land on the moon. Amazingly, 27 percent of Americans now believe that didn't happen; therefore such missions are what scientists need in order to counter the Idiocracy trend making more gains.

The PTScientists team booked an orbital launch and hopes to share a ride on a SpaceX Falcon 9 rocket by late 2017, or early 2018. The team has already finished its ALINA landing vehicle, built to transport and land a pair of Lunar Quattro rovers safely on the moon. ALINA is capable of crossing the 380,000km between the Earth and the Moon and deliver up to 100 kilograms to its surface. During transit and after landing on the Moon, the rovers have to endure extreme conditions. That requires a lot of testing before launch, to ensure the rover batteries will not melt or freeze during the mission. Luckily for the German team, Audi joined the race and helped design and test the rover, that's now named Lunar Quattro. Equipped with a 4-wheeled electrical drive chain, tiltable solar panels, rechargeable batteries and science grade high definition cameras that allow zooming in and image the environment in different wavelengths, the rover will deploy and operate a series of technological payloads to demonstrate and explore new ways to shortcut space exploration. The Lunar Quattro is an E-tron vehicle boasting Quattro drive. It can drive through difficult terrain but also take 3D pictures and 360-degrees panoramas of the lunar rover left behind in 1972. It will also carry other planned experiments: firing a laser at the lunar soil, fusing it together in a test of future 3D printing technology, and attempting to grow a plant in a container attached to the rover. 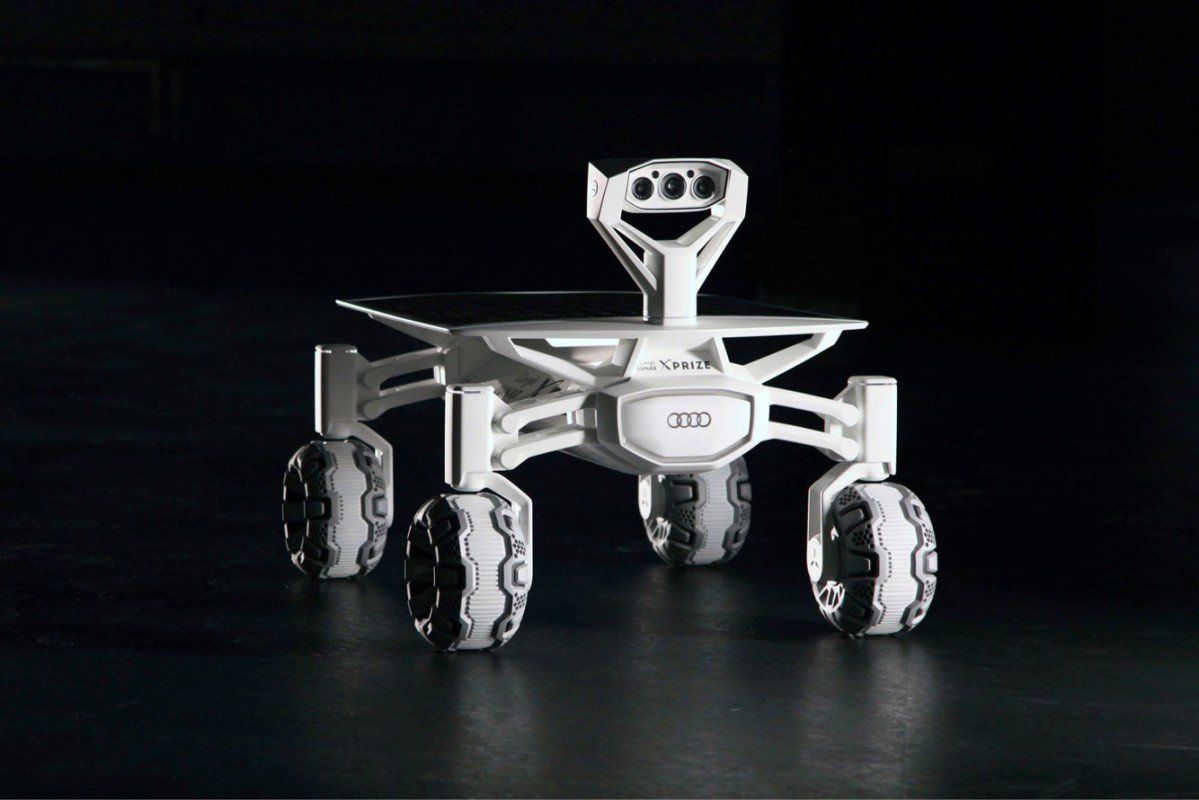 So, to sum it up, ze Germans hope to put a pair of Quattro E-tron rovers on the Moon and grow a plant in outer space, just because they can. Wall-E, anyone?