Automation teams up with Beam NG for the ultimate car game

Build your cars from the ground up, then run them into the ground in this complete cycle car game

There are a lot of car-related games on the market, each one of them focusing on something in particular. Thanks to this collaboration between Automation and Beam NG, you can complete a car’s lifecycle. We haven’t covered the Automation topic before, so here’s a brief description: it’s a micro-level tycoon game in which you build cars. You’re not just managing assembly lines, you actually create a vehicle model diving in details such as the engine’s air-fuel ratio. Maybe this wasn’t the most telling example but I hope you did get the point. 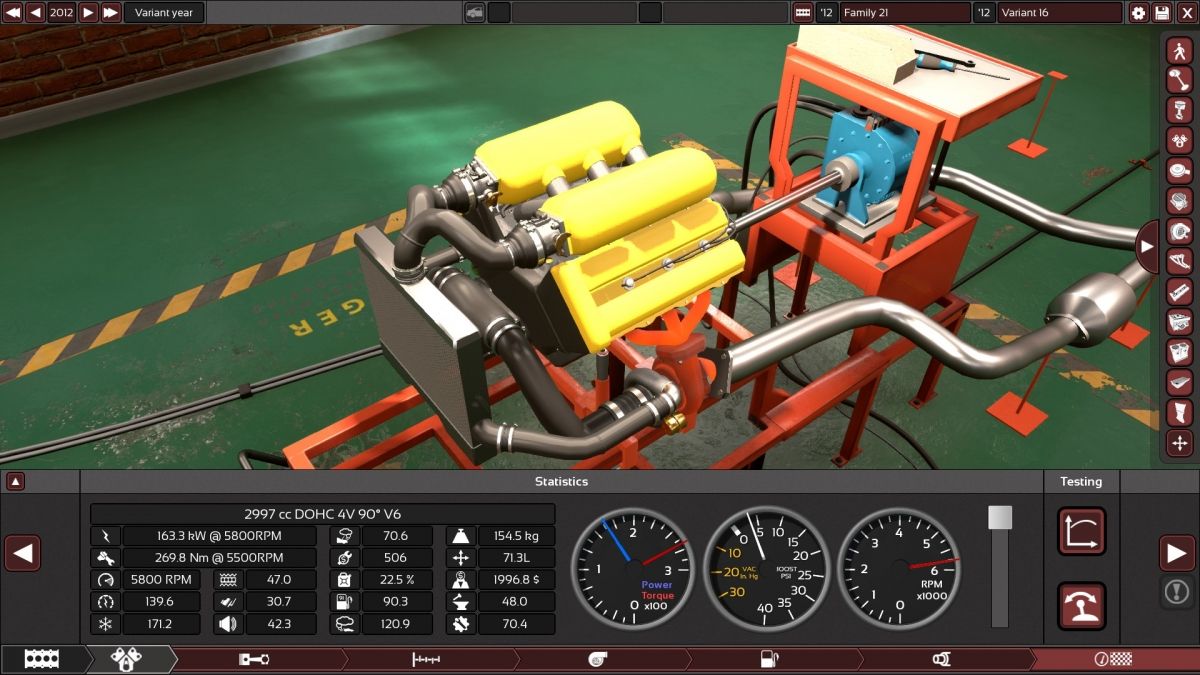 Beam NG sits on the opposite side of a car’s lifecycle. It’s a physics engine in which you do what you’ve wanted since you were a child: destroy things.

Although both are doing a great job in what they want to achieve — build cars, destroy cars — none of them passed the Early Access phase, so this joint venture is the story of two underdogs teaming up for something even greater. The devs tried to make this as easy as possible for the users, and they succeeded: you can simply export your Automation car to Beam NG, and drive it (to oblivion). The Automation builds are treated just like any other car mod. As part of this collaboration, the Automation Test Track will be available in the Beam NG game, and whoever owns either of the two titles will have a 20% discount for the other game. The release will be available starting June 13th, 2018. 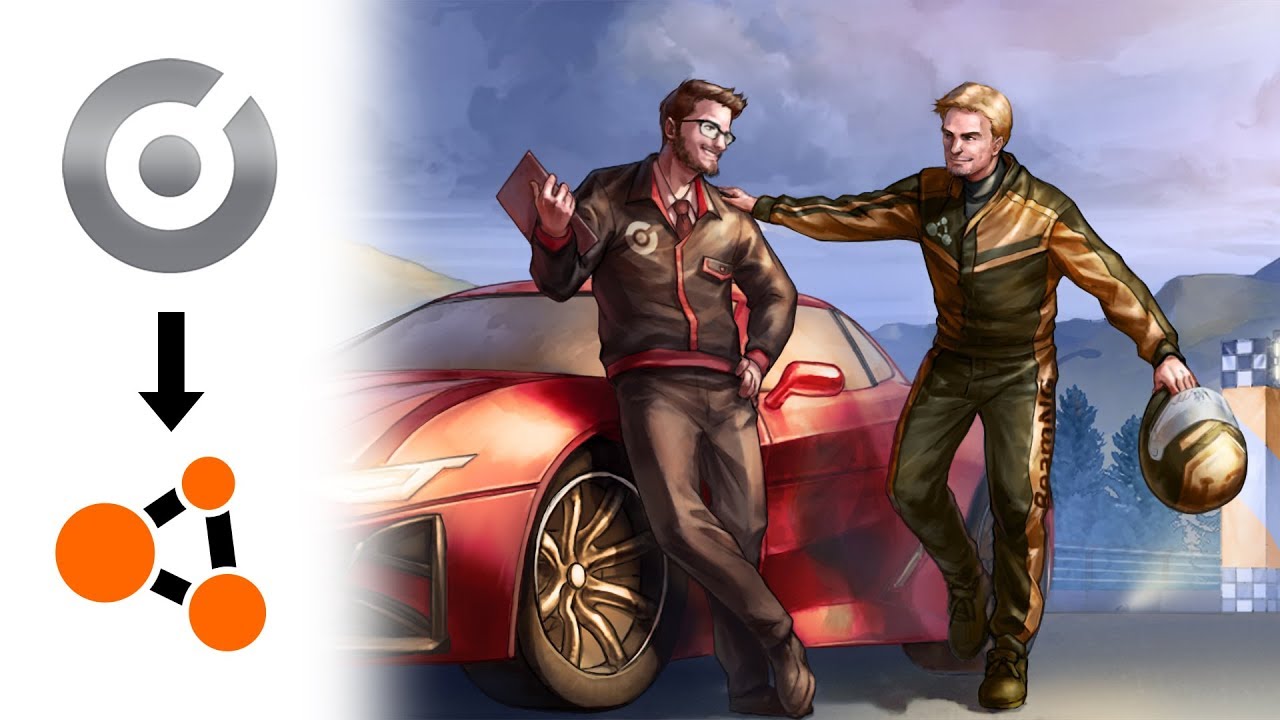 SEE MORE: This game is actually an advanced car physics simulator; accidents you create in it are eerily realistic

via Automation on Steam