One woman encountered an unexpected guest in her car when she parked it near a friend’s house just west of Hartford, Connecticut. She parked it outside then heard noises and when she went to investigate, she found a black bear had trapped itself inside her Subaru Forester.

According to CBS, police say the bear was able to get inside the car due to a broken door handle, but what is less obvious is how it closed the door after itself. It then panicked and proceeded to literally obliterate the car’s interior like only a frightened wild animal could.

Police did arrive on scene to let the bewildered bear out, but by the time they did, the Forester’s interior was already torn apart. The owner didn’t really see the extent of the damage until the next day - undeniably a shocking discovery to make, especially since he initially thought it just needed a good cleaning after the incident. 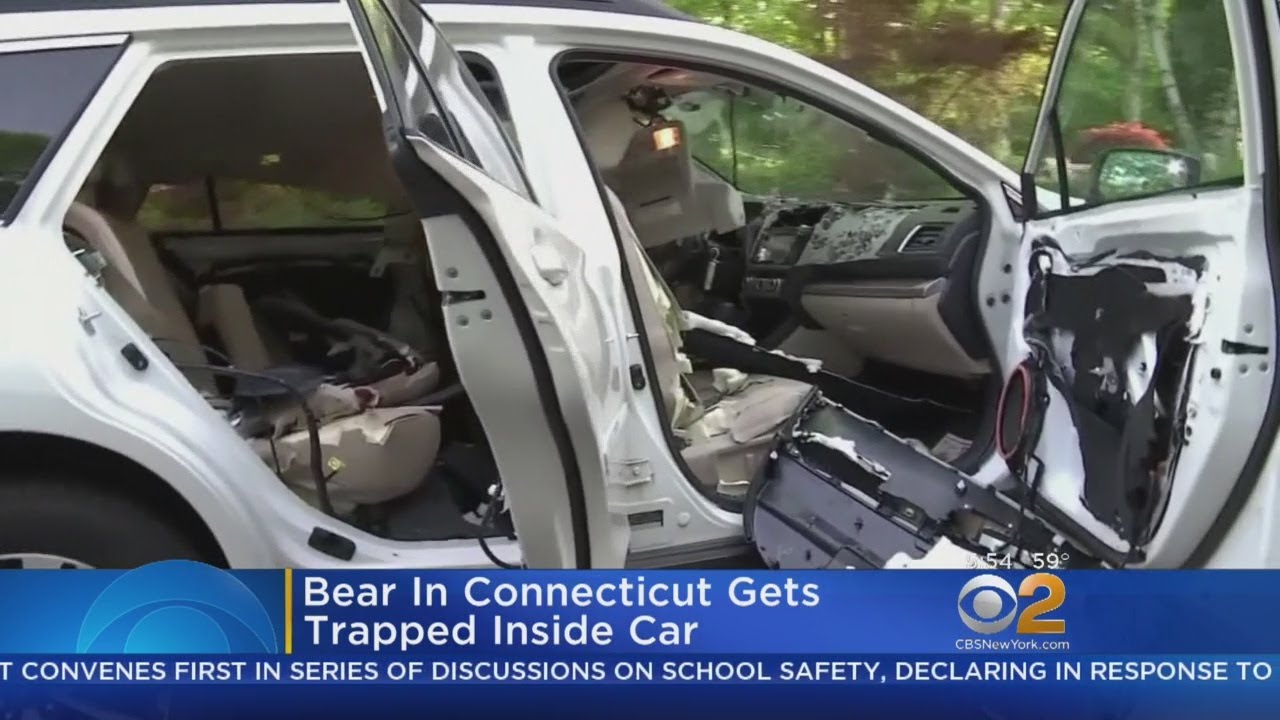