It's only marginally slower than the W12 but significantly more efficient

Up until now, people who had the means to afford a Bentley Bentayga could only choose between the range-topping W12 version and the V8-powered Diesel. There's a third choice: a 4.0-liter twin-turbocharged V8 gasoline engine that makes 550 hp (542 bhp) at 6,000 rpm and 770 Nm (568 lb-ft) of torque between 1,960 and 4,500 rpm. It's the same engine used by the Porsche Cayenne Turbo and Panamera Turbo. 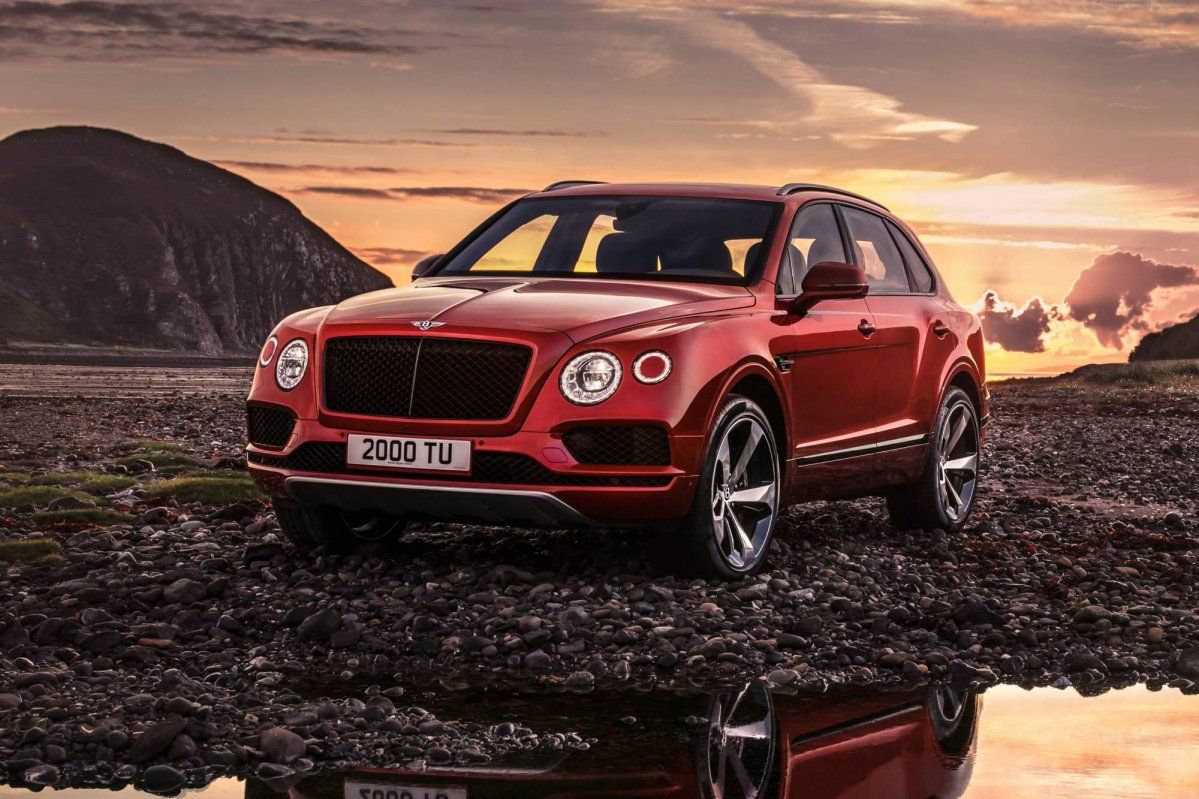 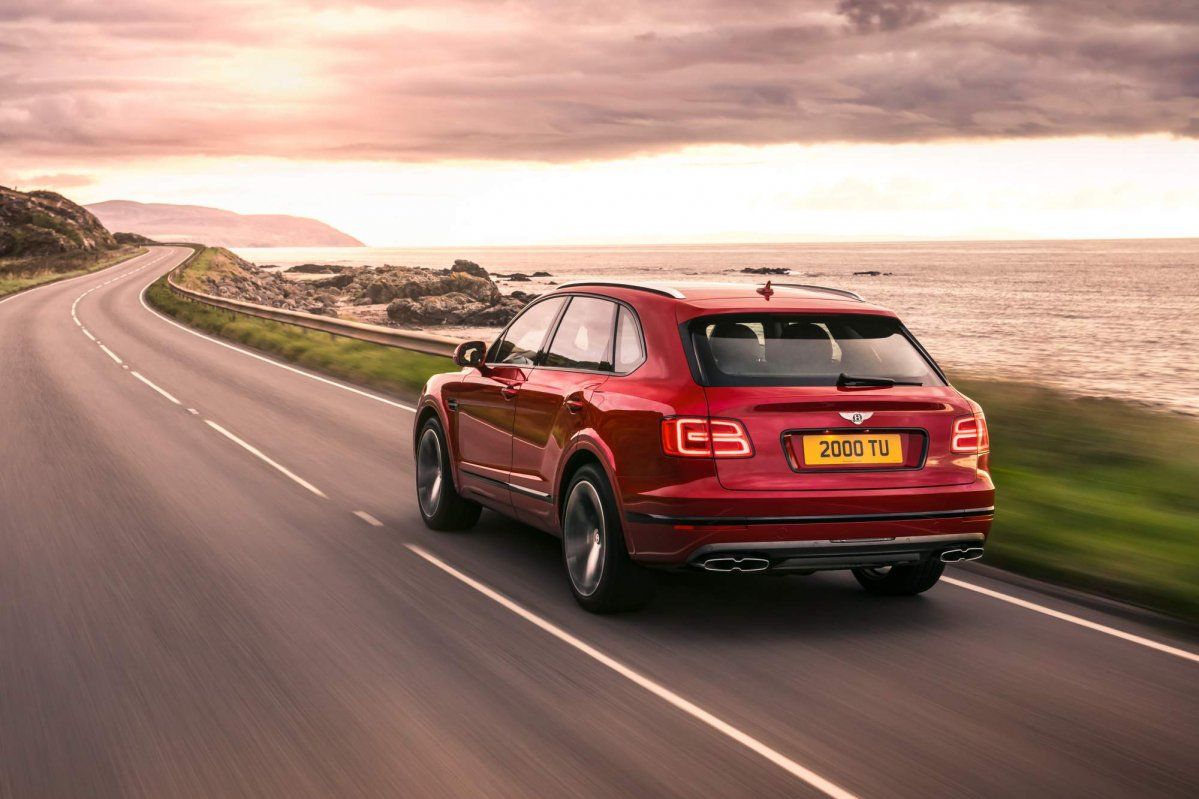 Another reason is that the V8 model can be had with optional carbon-ceramic brakes — a first for the Bentayga. It's the biggest, strongest braking system ever fitted to a Bentley, featuring the largest front brake system available on any production car — the brake discs measure 440-mm in diameter at the front and 370-mm at the rear. 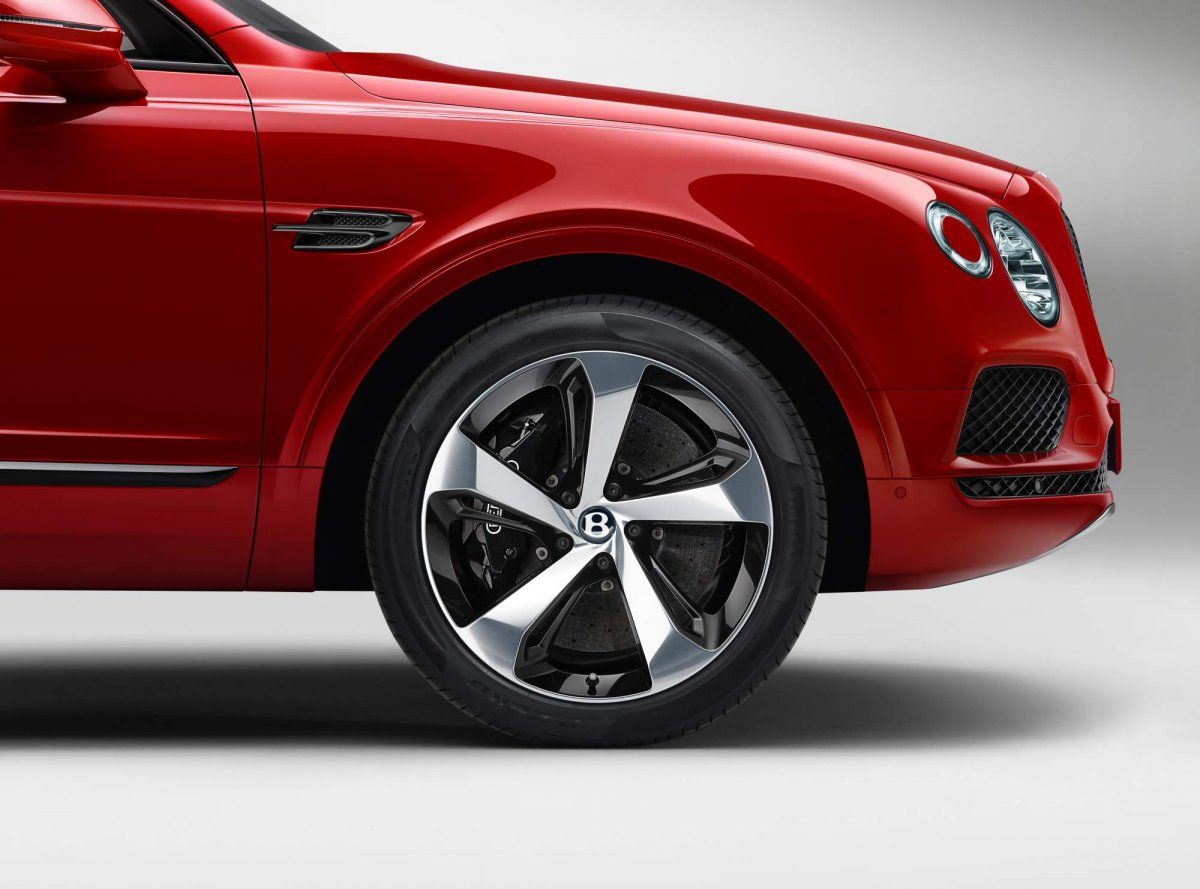 Styling-wise, the eight-cylinder model distinguishes itself from the W12 and the Diesel thanks to the black chrome grille and Bentley "twin-quad" exhaust tailpipes. It also offers an all-new 22-inch five-spoke wheel with black painted and polished finish.

Inside, customers will be treated to a new steering wheel wrapped in wood and hide, as well as a high-gloss carbon-fiber interior panel finish. There's also a new rich red leather available called Cricket Ball. 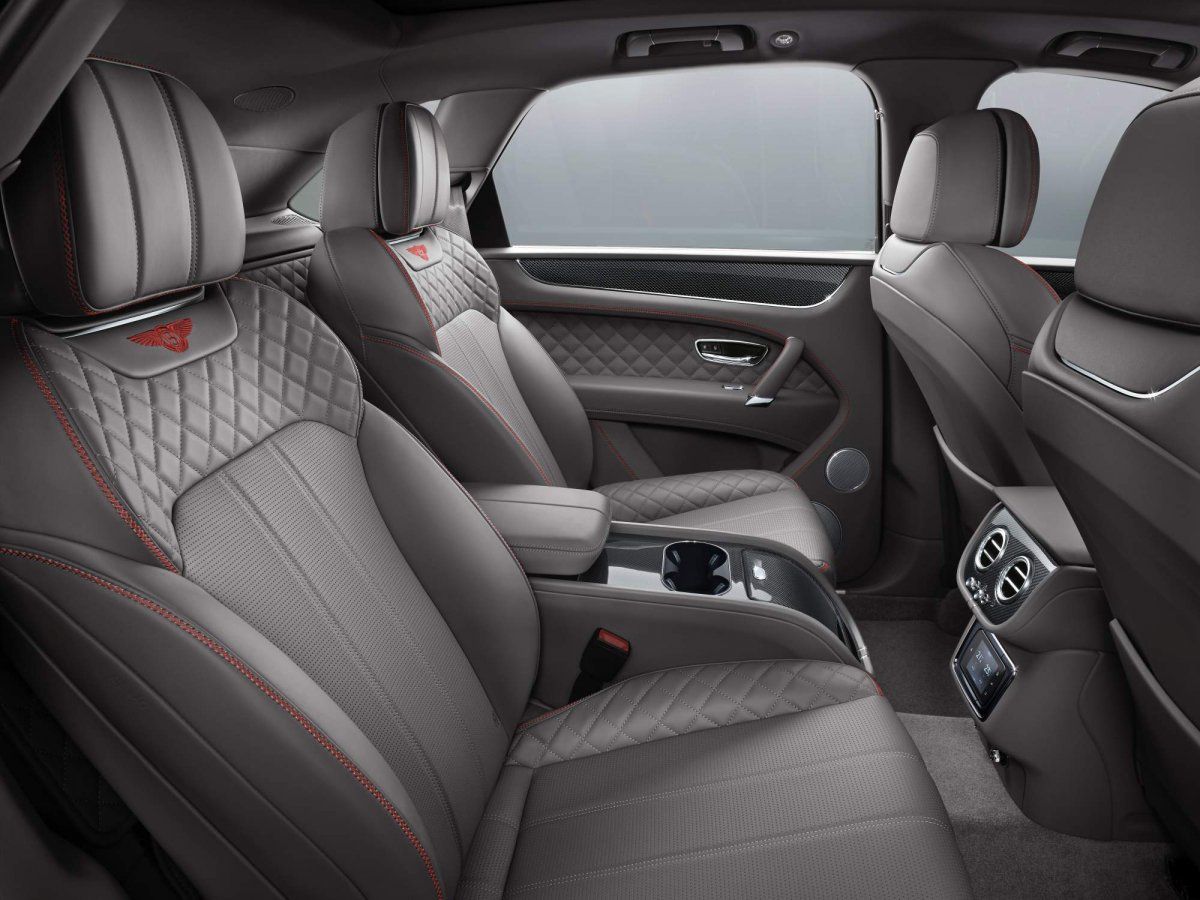