BMW X7 iPerformance should be a glimpse of what BMW has in line for its new flagship, but there's a mixed bag of reactions upon seeing the concept.

It's time for a design revolution at BMW, as it usually does away with former styling every 16 years or so. And, judging from what we see on the BMW Concept X7 iPerformance, we're in for a shock. 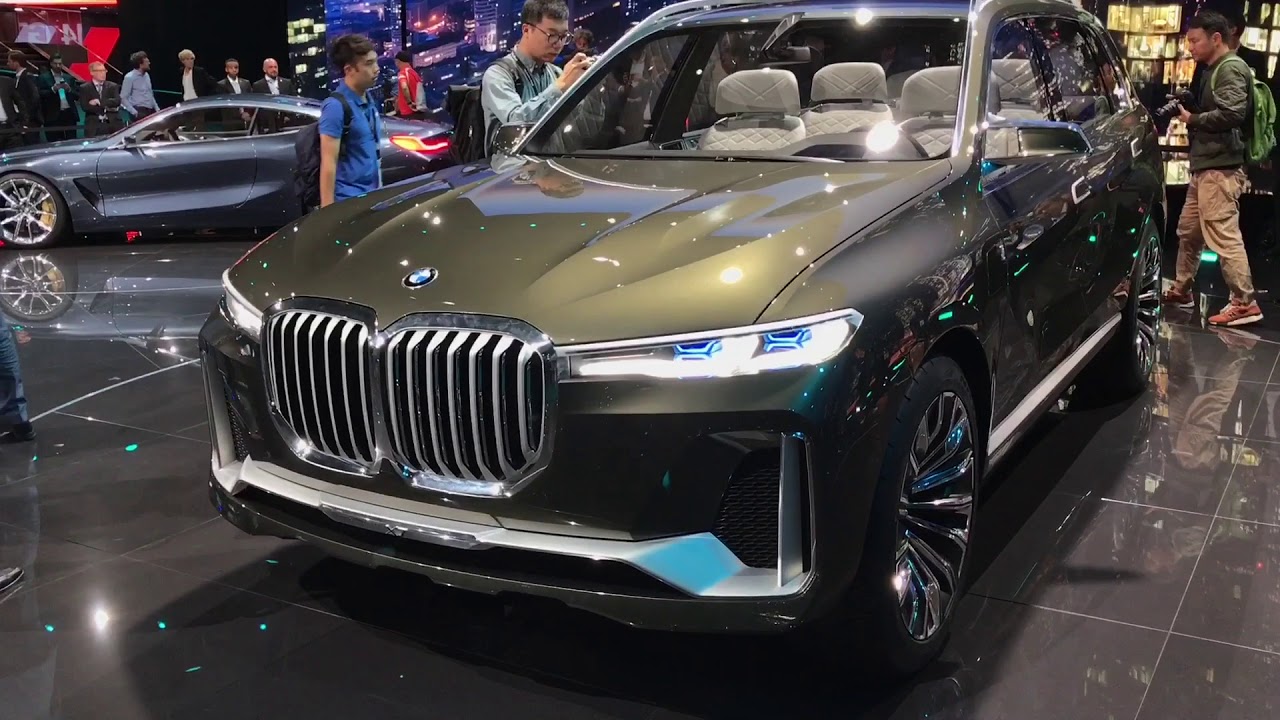 First of all, the design is surprisingly angular, and we can see new vertical features not yet tried on a BMW. The elongated twin headlights with BMW laser light combine with a prominent bar that extends across the full width of the front apron in its lower section, before rising vertically to frame the outer air intakes at their upper edge. Every line is extremely sharp, and even traditional design features like the Hofmeister kink on the D-pillar are now strikingly different. 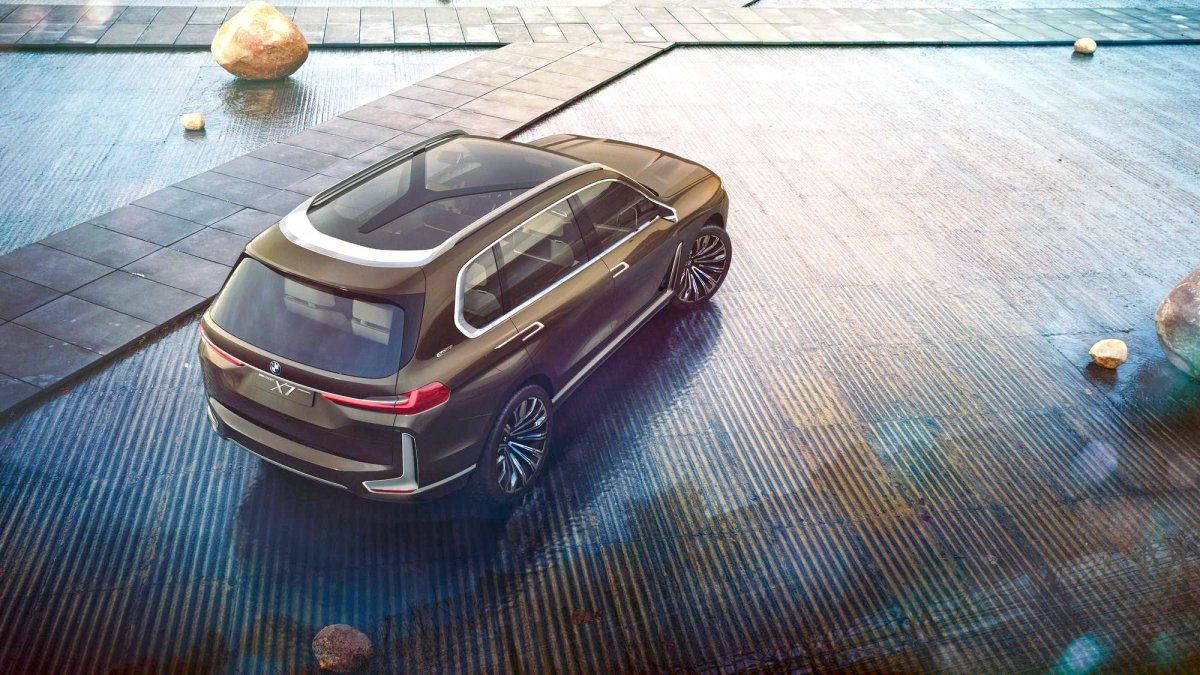 The car revolves around the word "big." It has the biggest kidney grille ever fitted to a BMW, large air intakes at the front with huge vertical bezels (echoed at the rear too), the greatest hockey stick ever fitted to a car, and 23-inch alloy wheels.

The car is 5 meters long, 2 meters wide and 1.8 meters tall, a 7 percent increase over the current BMW X5. The 76-mm longer wheelbase increases interior space - the 3 meters between the axles ensure a limo-like atmosphere inside. A huge 12.3-inch instrument cluster screen and central touchscreen information display are tied together in a visually continuous screen. Also check out those backlit crystal elements on the selector level, iDrive controller and multifunction buttons on the steering wheel. Back seats are treated royally with the huge touchscreen monitors of the rear-seat entertainment system offering access to personalized digital services such as the passengers' choice of infotainment/office content that can be shared with others on board.

Passengers can send a track to the car’s music system by touch gesture, forward an interesting article to the next-door display for the person sitting alongside them to read or transfer an address from their email directly to the car’s navigation system. Interactive LED choreography via the doors and instrument panel traces the communication flow between the rear screens and the display at the front of the cabin. The iPerformance badge denotes the presence of a combination of BMW eDrive technology with a BMW TwinPower Turbo gasoline engine. There's no word about its performance, but it could be a version of the 2.0 twin turbo petrol engine and electric motor from the 740i. We'll update this article when the concept is revealed at the 2017 Frankfurt Motor Show. 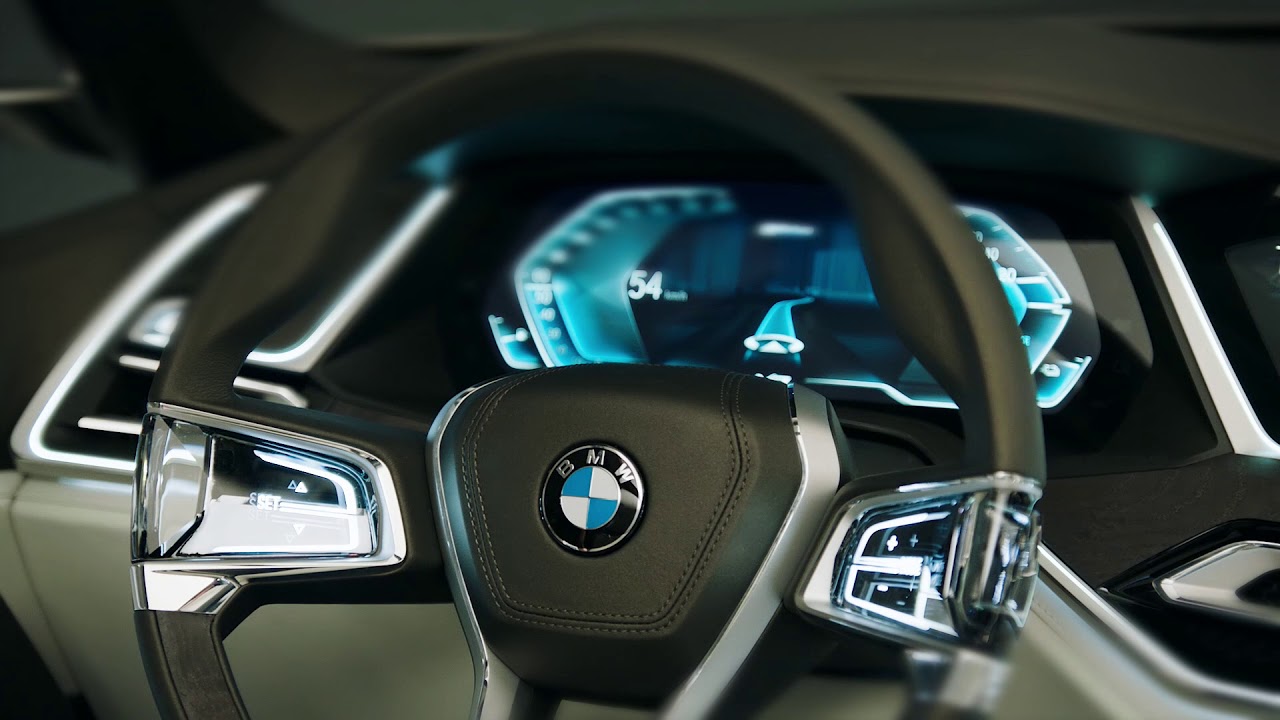 However, don't get too excited (or unimpressed, depending on the case), because what you see is a concept version and the final production model may turn out to look quite different. 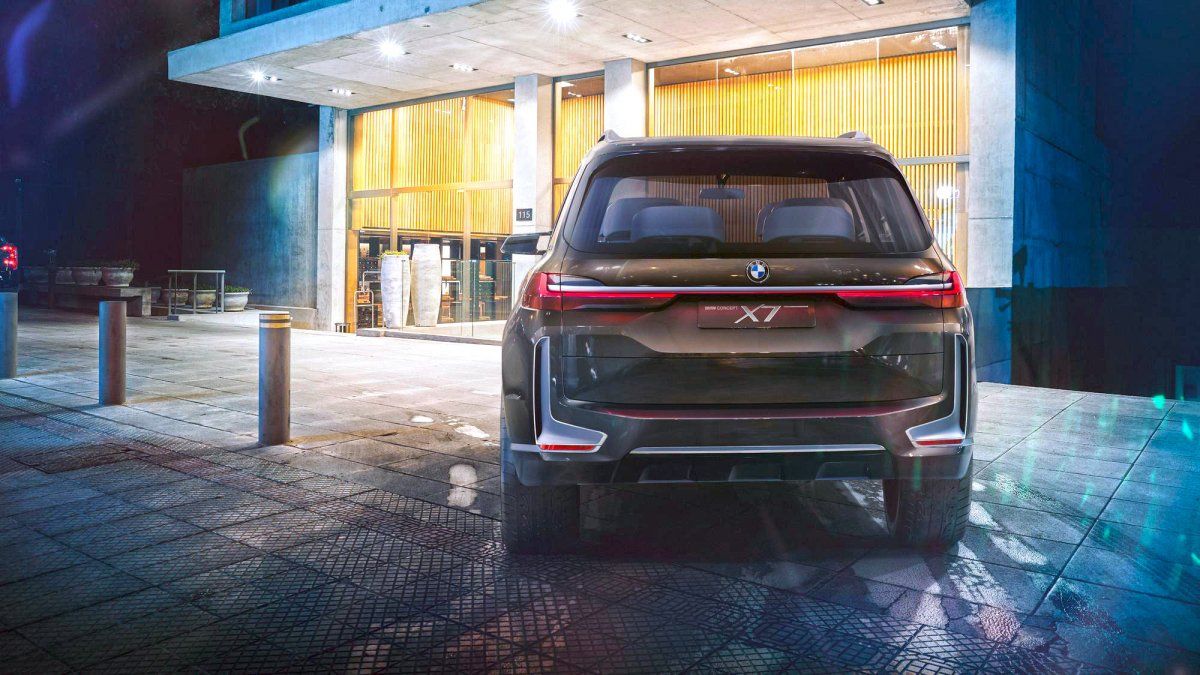 We'll let you decide whether big equals beautiful, but we get the impression that BMW designers tried too hard with the Concept X7. There's too much brightwork on the bodywork, and the hockey stick motif is exaggerated — there are even two smaller hockey sticks at the rear as well. If you like your SUVs big and luxurious, you might want to check out the Mercedes-Benz GLS as well.