BMW F90 M5 will star in the next Mission Impossible, which means heavy punishment

The question is: will it survive?

The next Mission Impossible title, Fallout, is set to debut July 26, 2018, and promises loads of action-packed sequences involving cars, planes, helicopters and whatever Tom Cruise can destroy, basically; the new BMW M5 included.

There’s a long-term love relationship between the American actor and the Bavarian brand, which could be seen in the 2015 Rogue Nation as well when Tom evaded the bad guys using the BMW M3. 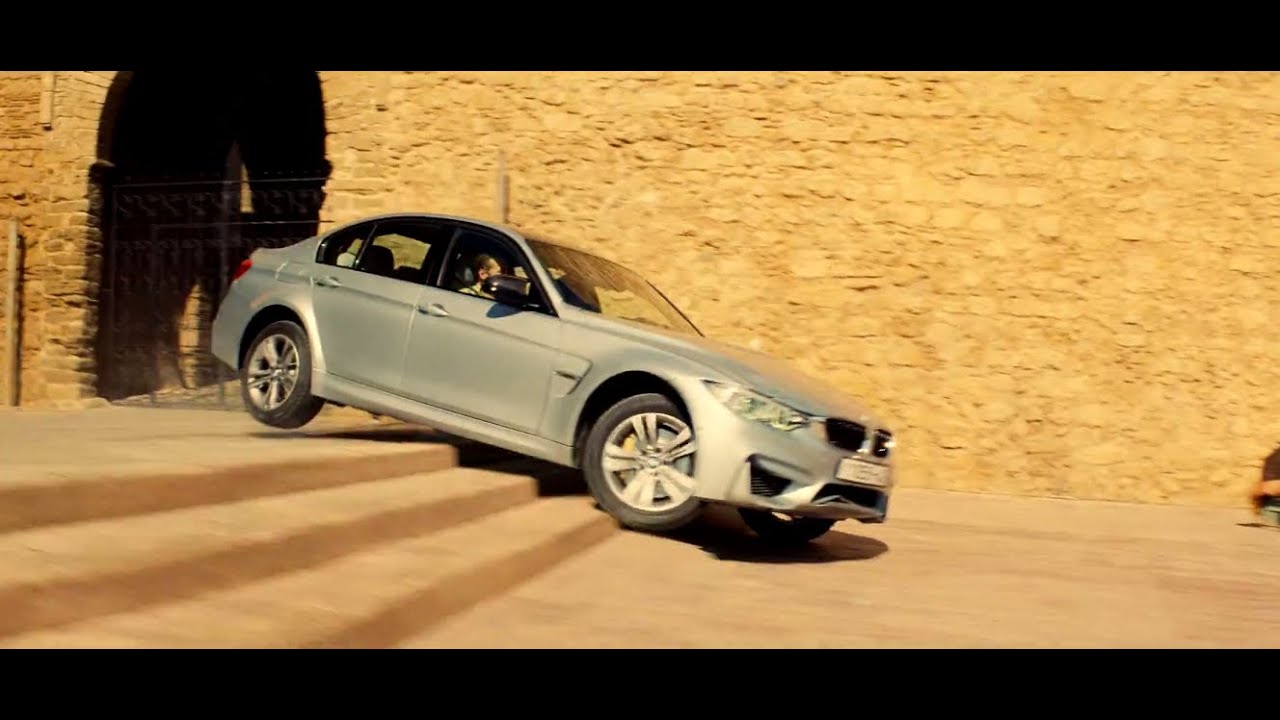 Surprisingly, the two cars used for filming were still working at the end, although not “purring,” as the director Christopher McQuarrie put it.

What awaits the new BMW M5 in the Fallout? We don’t know but most probably there won’t be slow-paced joyrides. We know the old BMW E28 5 Series had a hard time.