An even more hardcore M5? We’ll take it, please!

BMW confirms upcoming BMW M5 Competition Pack is coming to the market for those who believe 600 hp are scanty.

The official also added that among the changes, BMW aficionados will find “tweaked dynamics and likely standard ceramic brakes.”

If this is true, then the M5 we’ll get the same treatment as every M car kitted with the Competition Package, that is a stiffer ride, weight-saving components and other gimmicks that will focus less on daily driving tasks and more on spirited track sessions.

Additionally, expect to see more carbon fiber on the outside – parts like the front/rear bumpers, rear diffuser and even a discrete boot lid spoiler, maybe, have the best chance of being molded out of this material – and a new wheel design.

The carbon fiber regimen is likely to extend inside the cockpit, mostly on the dashboard, center console and door panels. But we’ll know more once BMW decides to officially spill the beans on the new M5 Competition Package. 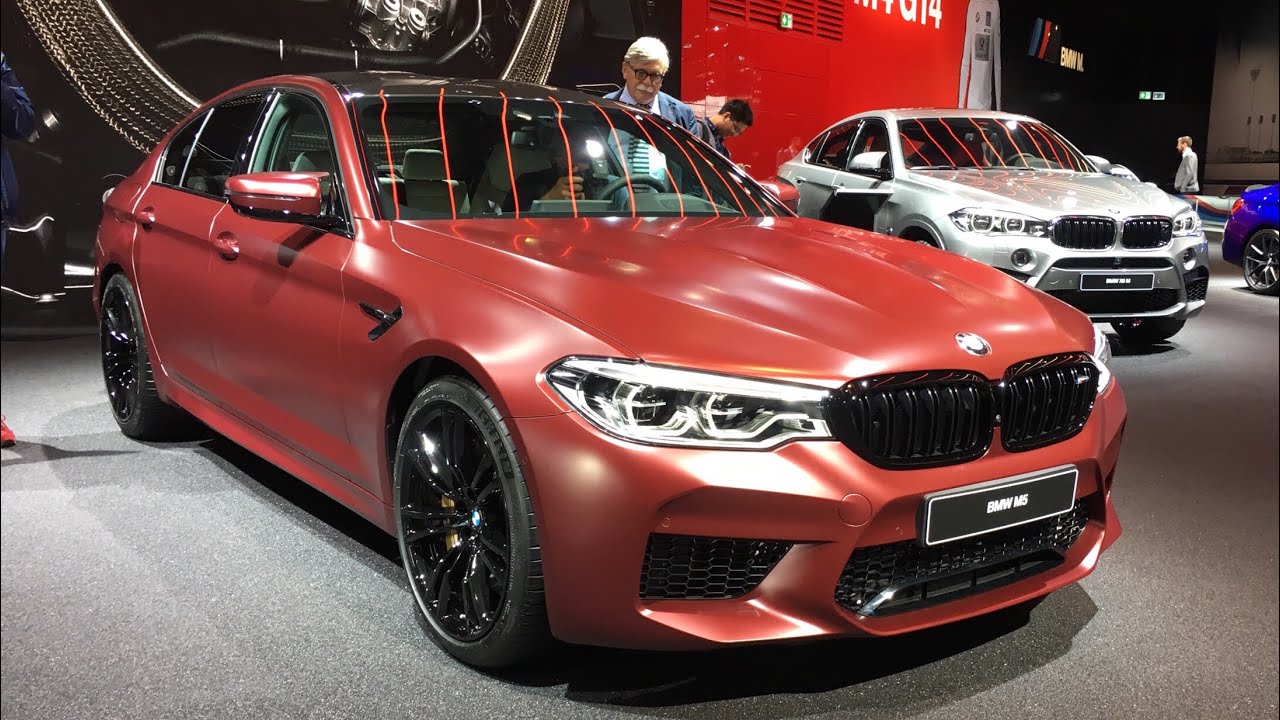