BMW helps you spot differences between new and old X4

BMW knows some buyers may have a hard time distinguishing its new X4, the G02, from its F26 predecessor, so it’s put out a video highlighting the differences.

Now while the overall profile of the X4 has remained mostly unchanged (it still looks like you expect the X4 nameplate to), it’s in the details where the two vehicles are quite different. Both front and rear fascias are significantly different, and while the front is very similar to an X3, the rear kind of does its own thing with wide tail lights.

It’s definitely a visual improvement over the outgoing X4, which we tried last year in 35d guise and found strong but a bit of a blunt instrument when it came to cornering.

Inside the new X4 you’ll find most of the new X3’s interior with minor modifications - you can get an idea of what it’s like by checking out our full video road test review of the latest X3 in attainable 20d guise. 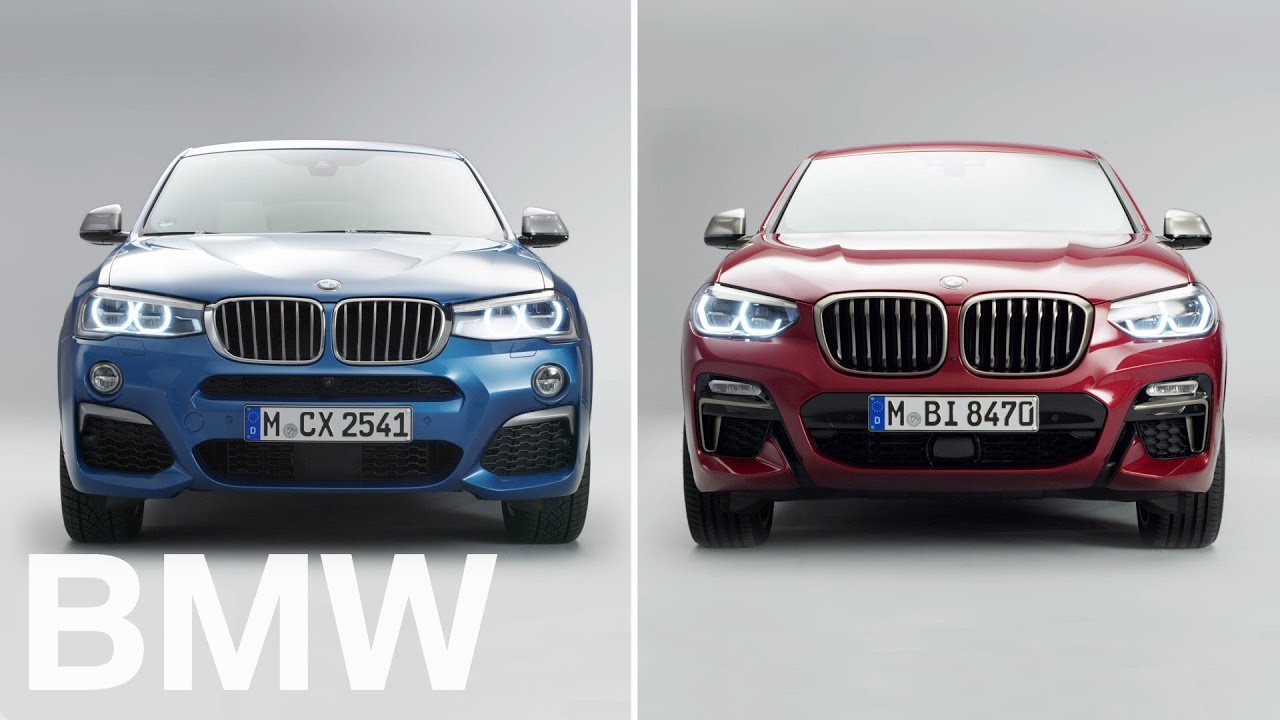