Not very long time ago, Drivetribe began a complex comparo in the small coupé segment, with Audi TT RS, BMW M2, and Porsche 718 as the actors. The first two clips were Audi’s territory, but the tides are prone to turning.

In the following two episodes, the three are thrown on Wales’ Anglesey circuit and asked to do what they were built for: going fast and looking pretty in the process. The first trial is the fast lap shootout, where Cayman’s mid-engine, rear-wheel-drive setup should provide, in theory, the most satisfactory (and also the fastest) lapping. 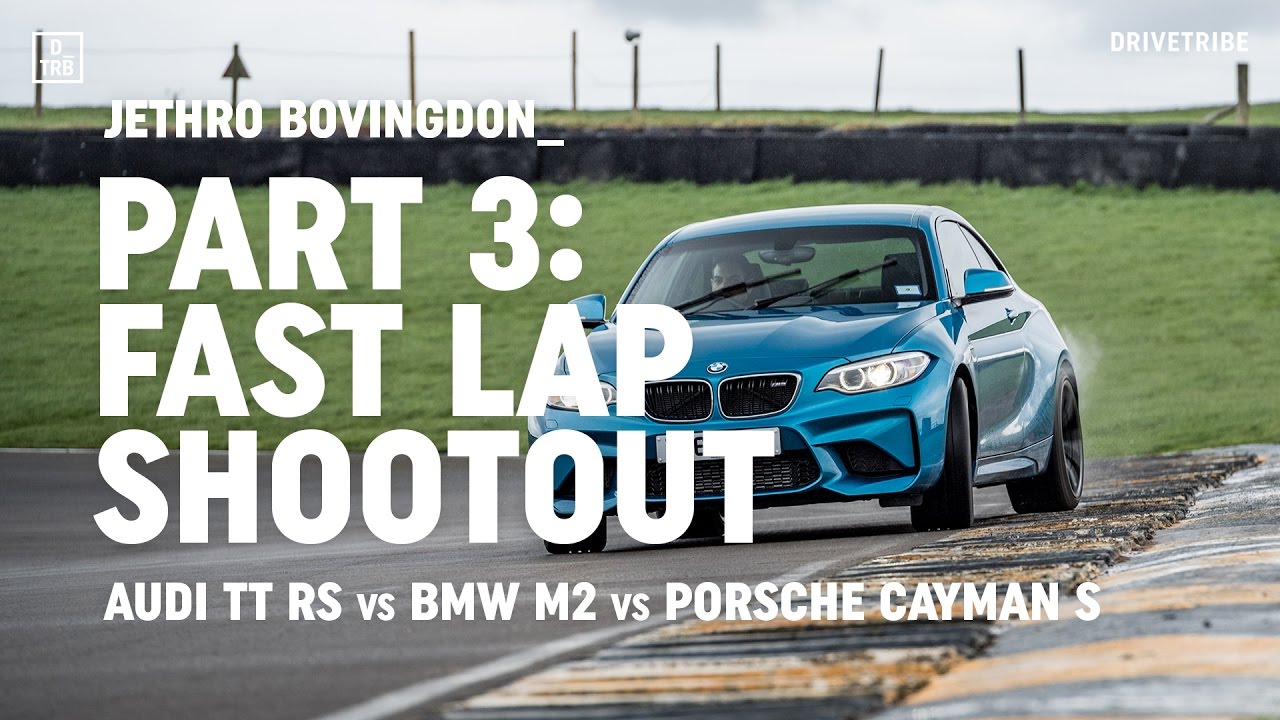 Last but not least, the three competitors are thrown around the corners not for the fastest lap times but for the joy driving through a graceful weight transfer. 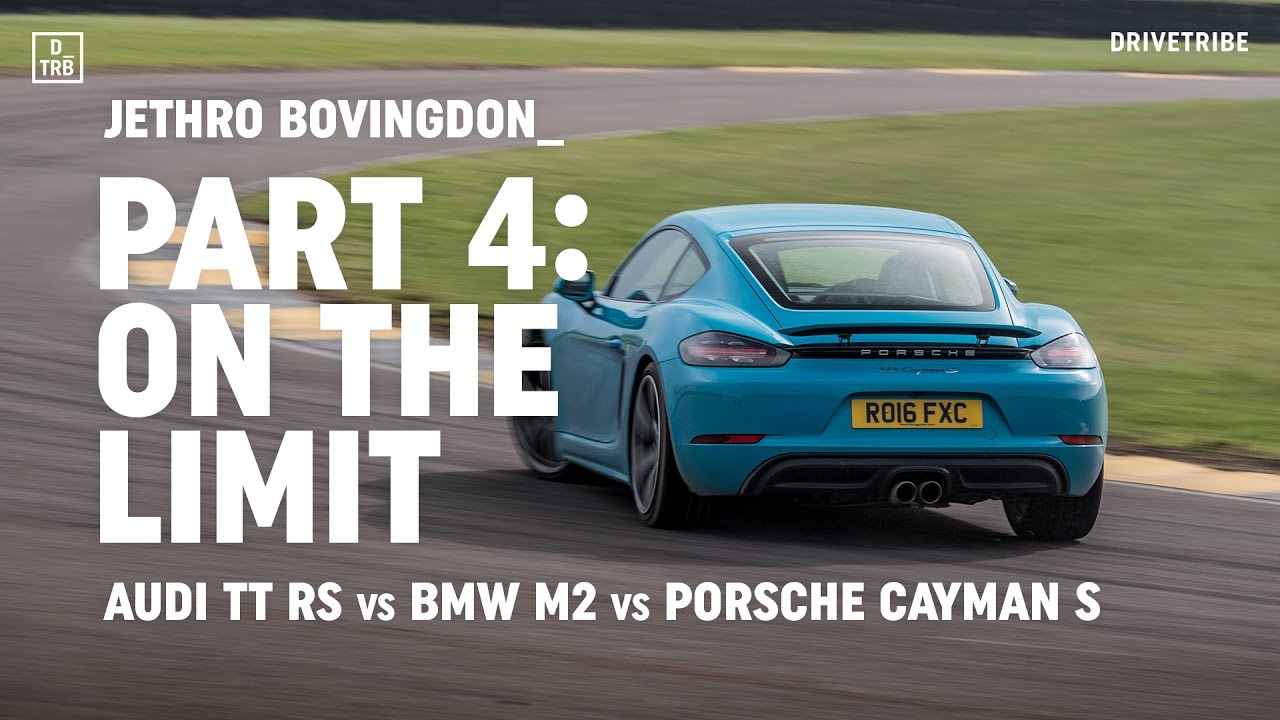 If you love the 718, prepare for some continuous bashing from Jethro Bovingdon, regarding the four pot’s lack of character. Also, from a subjective point of view, what do you think is the most desirable sports car of the three?