Which one is faster? The (obvious) answer can be found here

If you want a fast executive saloon but the top-of-the-line versions seem a bit too much for you, just know the car makers have a neatly tailored solution for your problem. Both cars have all-wheel drive, so the 60-hp difference between the two isn’t altered a bit. The winner is pretty obvious in this case, so let’s take this video as yet another chance of hearing these two elegant, powerful German saloons roar.

Want to see the AMG E43 put against its Japanese rival, the Infiniti Q50 Red? If you're a Mercedes fan, we advise you not to. 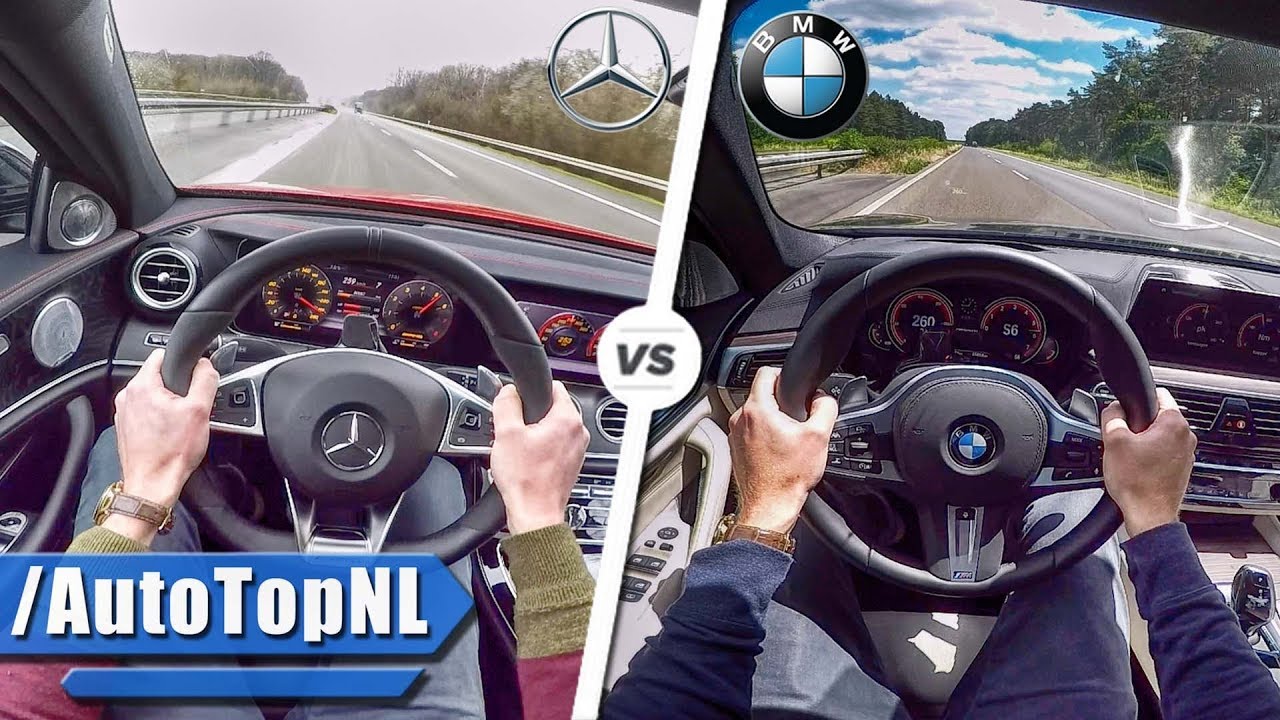