It looks spectacular, but how safe is it?

Germany's Autobahn is one of the last places on Earth where car enthusiasts can feel free without paying for it — we're talking about the unrestricted stretches of the famous motorway network, obviously. But as much as we love watching videos of supercars or high-performance vehicles traveling legally at insane speeds on the Autobahn, there are times when we just don't see any point in doing that.

Take for instance this video from AutoTopNL in which the driver pushes a BMW M760Li xDrive to 318 km/h (198 mph) during the night on a non-illuminated section. Why do that, when it's a ridiculously high speed to reach even during the day in perfect conditions, with high visibility and low traffic? 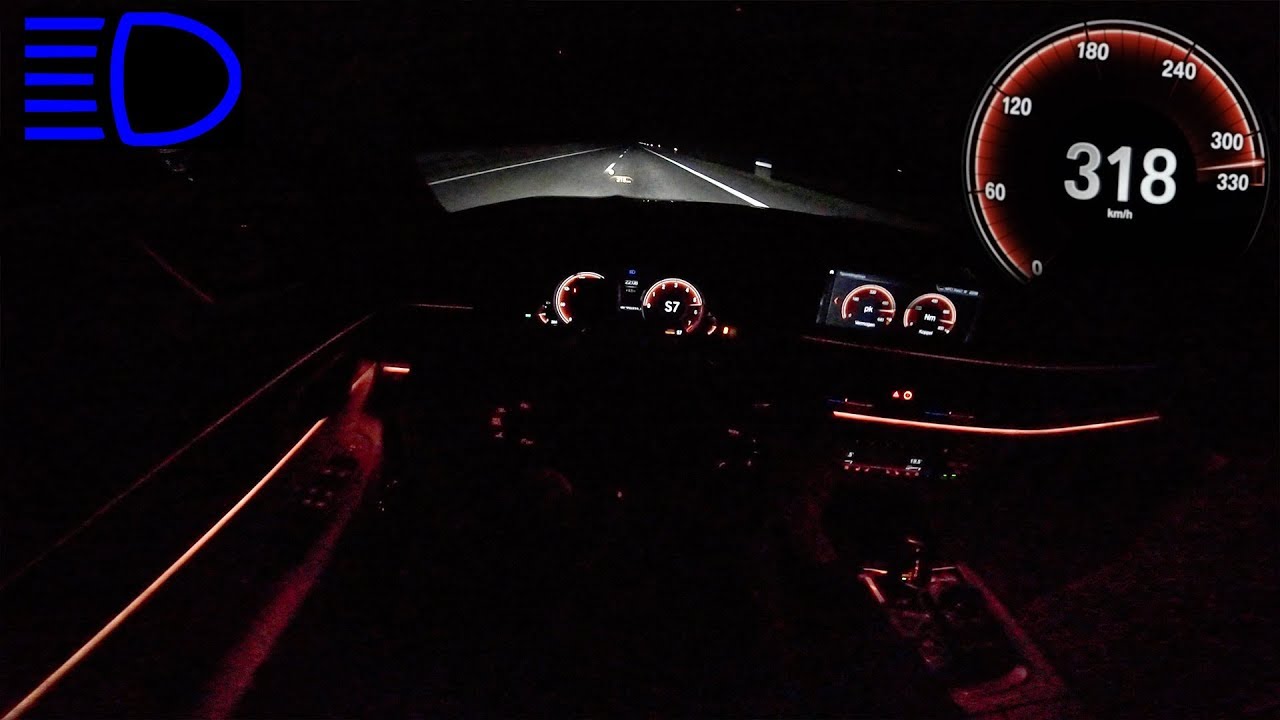 Consider that the best headlights in the industry right now (excluding laser lights) have a high beam range of up 300 meters (984 ft). A vehicle traveling at 318 km/h covers that distance in 3.4 seconds, so the driver has very little time to react in the event of an emergency brake.

You could argue that it's Germany we're talking about, so the chances of an animal or a pedestrian crossing the road are almost zero. Yes, but what about a car with defective taillights or a low-flying bird? Why take that chance? In the driver's defense, however, we must say he only pushed the car hard when there was little or no visible traffic ahead.

Now watch what it's like to reach the same speed in a BMW M760Li during the day.