BMW announced the world debut of all-new production car on August 23 at 10:15 a.m. at the 2018 Pebble Beach Concours d’Elegance.

Details remain scarce at the moment regarding the identity of this new model, but BMW said it would announce it closer to the time of the press conference. 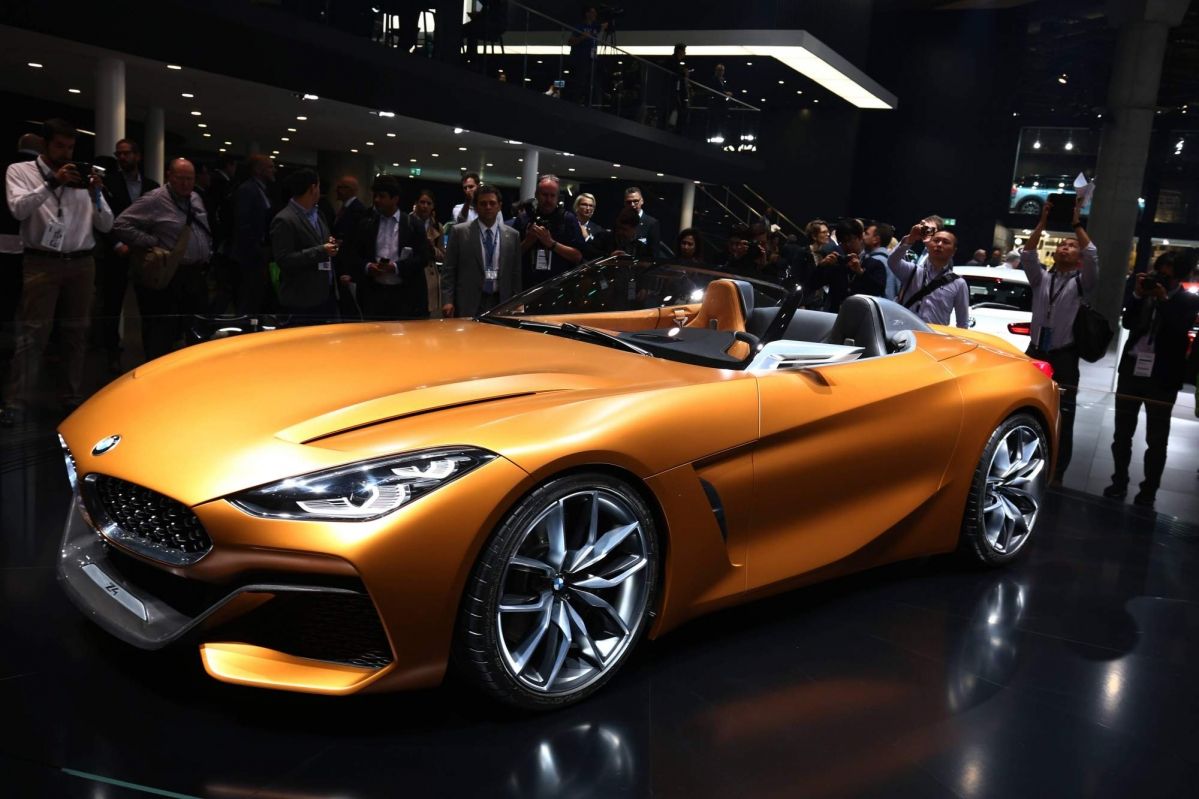 “Suffice it to say that this new model will certainly be an emotional addition to the BMW range,” the press release mysteriously states. If we connect that piece of information with last year’s Pebble Beach Concours d’Elegance hosting the world debut of the BMW Concept Z4, there’s a high chance the new model is the all-new Z4 roadster.

That would tie in pretty nicely with the fact that the 2017 Pebble Beach Concours d’Elegance was also the venue for the Concept 8 Series Coupe world premiere, only to be followed this year by the North American debut of the 2019 BMW 8 Series Coupe production car — see a pattern here? 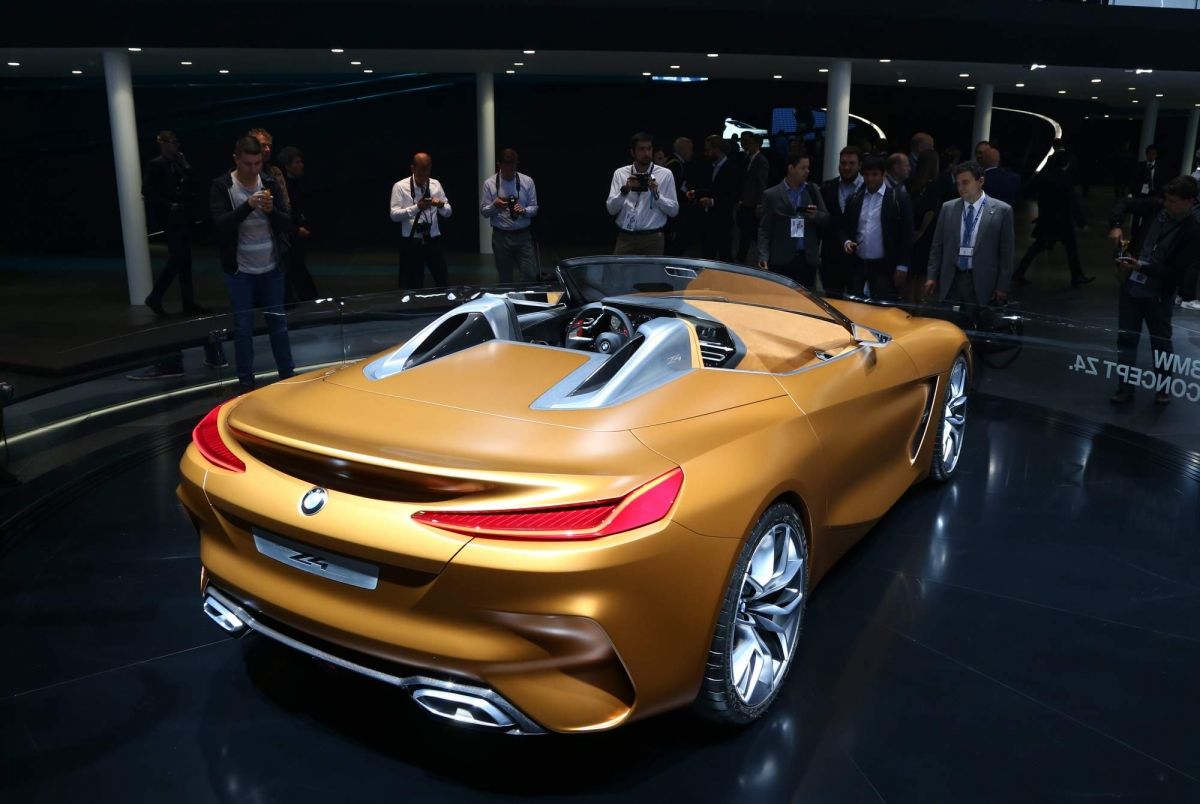 Finally, another argument in favor of the 2019 Z4 debuting in Monterey is the fact that the Concept Z4 looks quite production-ready, both on the outside and inside.

Whether or not the 2019 Z4 will debut at Pebble Beach remains to be seen, but what’s certain is the event will host the North American debut of the Concept M8 Gran Coupe, which previews “the most exotic and alluring variant of the new BMW 8 Series,” according to Adrian van Hooydonk, Senior Vice President BMW Group Design. 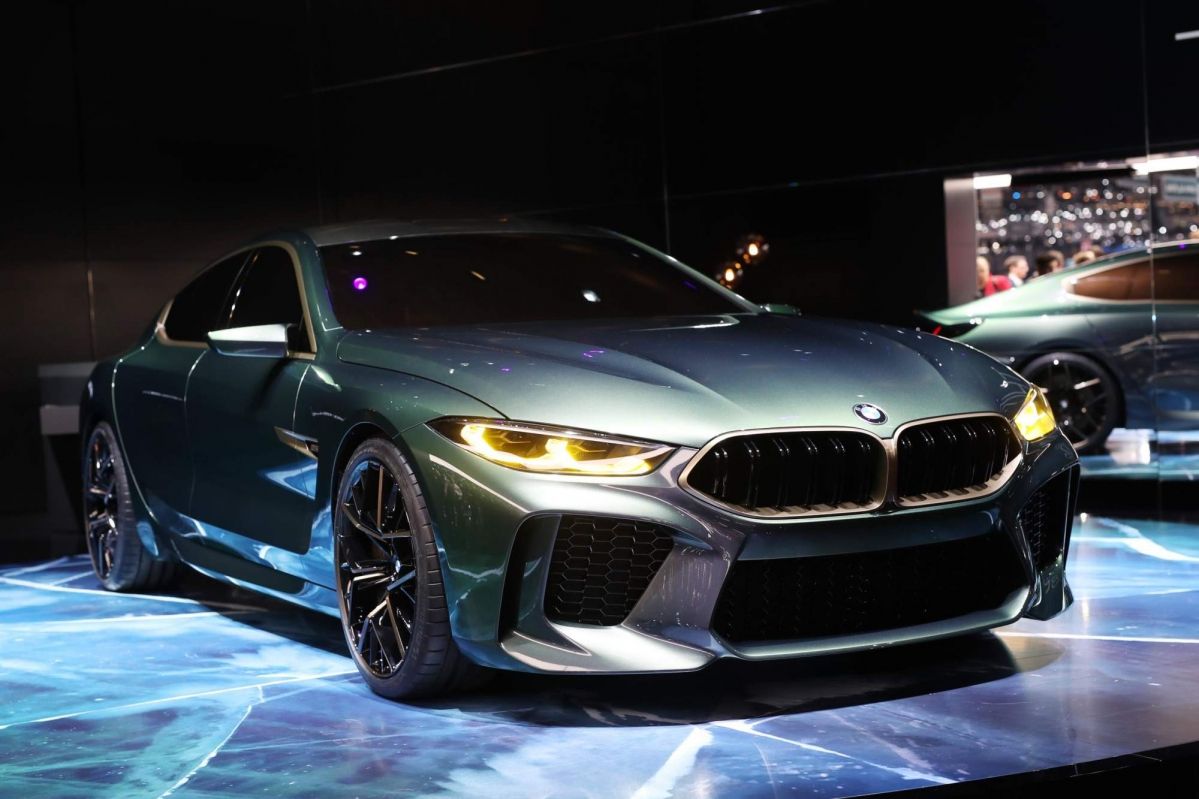 Both the 8 Series Gran Coupe and M8 Gran Coupe production models will debut in 2019.